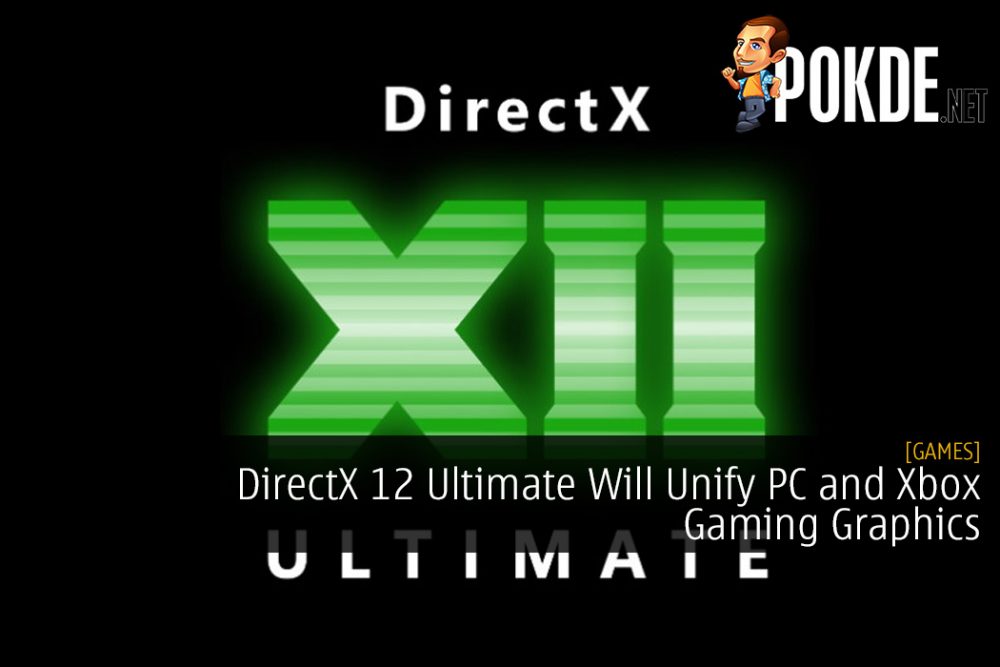 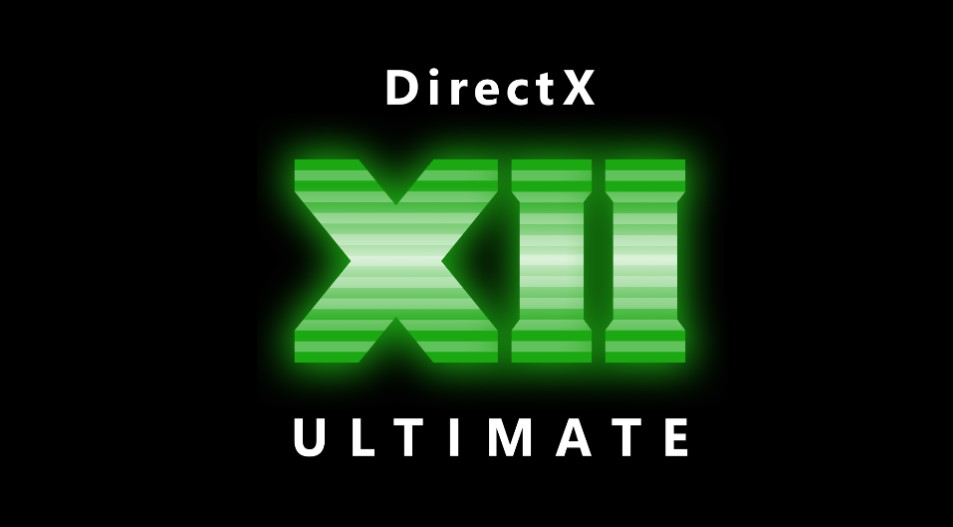 We’ve recently learned more about the DirectX 12 Ultimate API and the new features that come with it. However, there’s more to it than meets the eye as it’s expected to make a big change next-gen console and PC gaming, specifically for Windows PC and Xbox Series X.

For starters, both PC and Xbox Series X are guaranteed to support all next-gen graphics features. This includes DXR 1.1, Variable Rate Shading, Mesh Shaders, and Sampler Feedback. This will ensure better futureproofing on Microsoft’s end so you don’t have to worry about the hardware becoming outdated rather quickly.

However, there were talks of taking it a step further by unifying the Xbox and PC ecosystems. According to Microsoft, DirectX 12 Ultimate will give developers the tools needed to develop great visual experiences for both the Xbox Series X and PC in a much simpler way. All of the API’s upcoming features will come together in “one common bundle” for a more seamless cross-platform content creation.

In simpler terms, graphical advancements on the Xbox Series X will make its way to PC gaming in a short span of time, and the same is true the other way around. This is what Microsoft had to say:

By unifying the graphics platform across PC and Xbox Series X, DX12 Ultimate serves as a force multiplier for the entire gaming ecosystem. No longer do the cycles operate independently! Instead, they now combine synergistically: when Xbox Series X releases, there will already be many millions of DX12 Ultimate PC graphics cards in the world with the same feature set, catalyzing a rapid adoption of new features, and when Xbox Series X brings a wave of new console gamers, PC will likewise benefit from this vast surge of new DX12 Ultimate capable hardware.

The result? An adrenaline shot to new feature adoption, groundbreaking graphics in the hands of gamers more quickly than ever before.

It’s likely that high-end gaming PCs will still have the advantage over consoles when it comes to graphics. However, it does allow for in-game graphics to evolve on both console and PC in a better manner. Now, we just need to wait and see for it to be in action.

Do you think this will make a huge impact for next-gen gaming? Join the discussion right below here:

Pokdepinion: It’s a step forward in the right direction. I’m sure some elitists may disagree but it’s definitely for the greater good.

Aiman Maulana
Jack of all trades, master of none, but oftentimes better than a master of one. YouTuber, video editor, tech head, and a wizard of gaming. What's up? :)
Pokde Recommends
APIconsoleDirectXDirectX 12DirectX 12 UltimateGaminggraphicsMalaysiaNews
MORE
Read More
2166 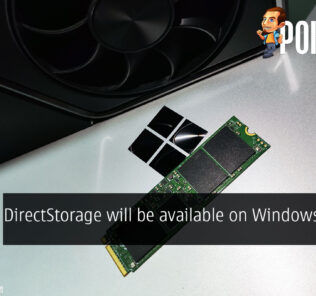 DirectStorage will be available on Windows 10 too
Read More
1079 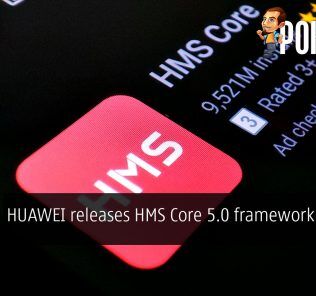 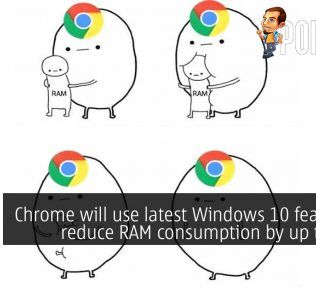 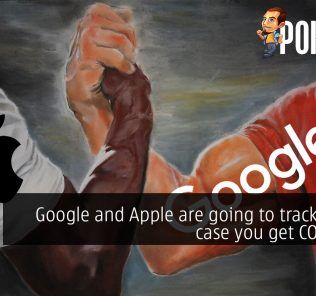 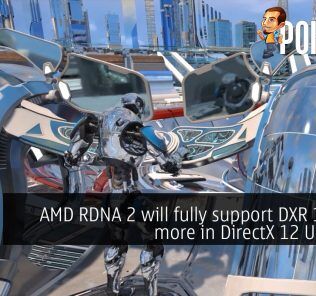