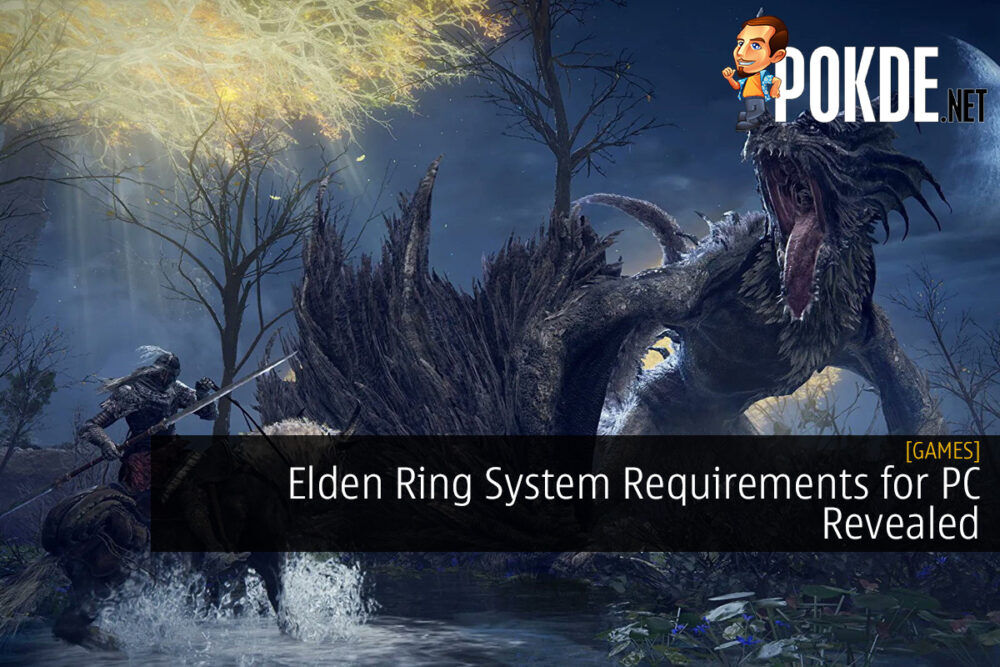 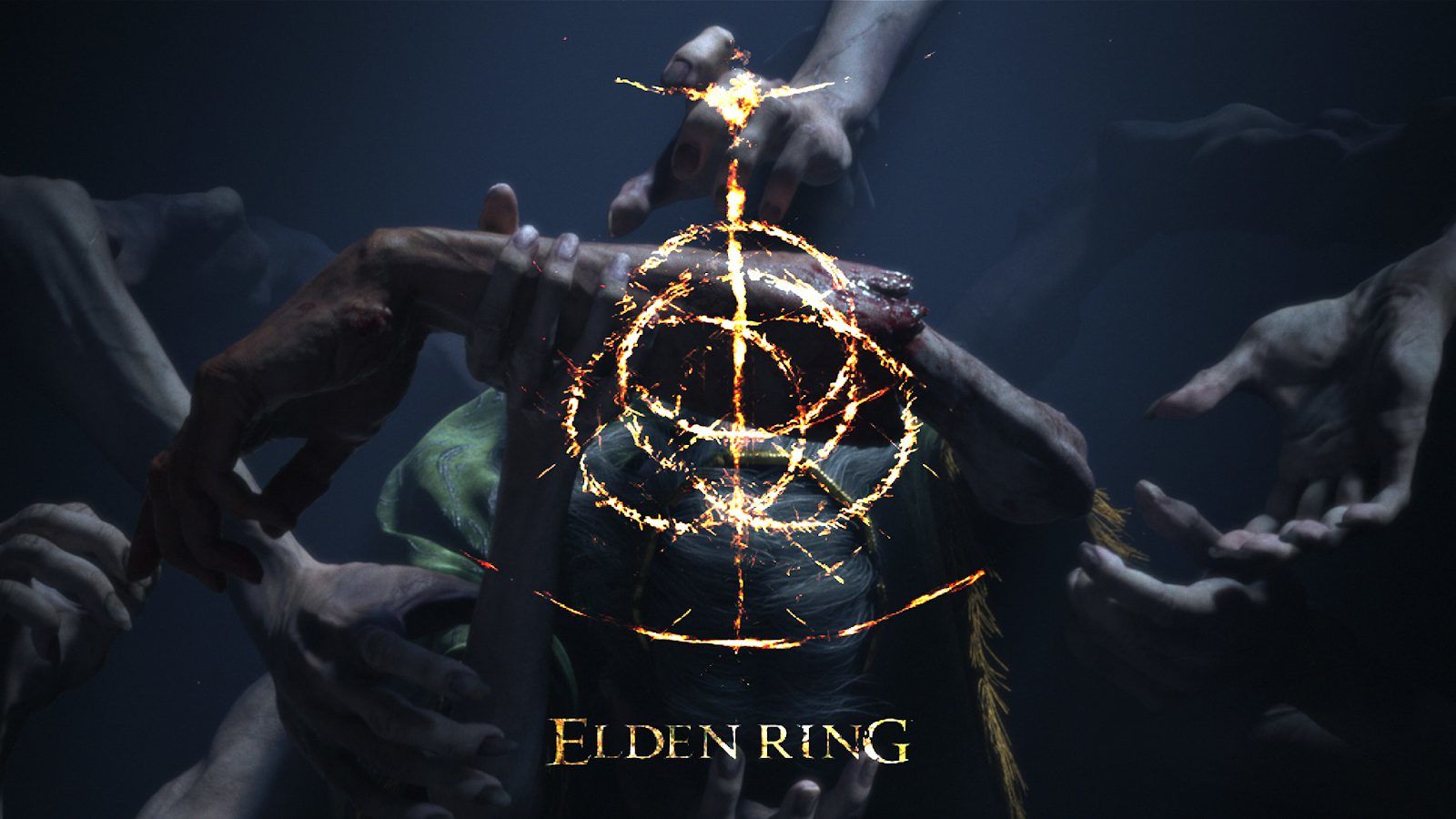 FromSoftware has revealed the Elden Ring system requirements for PC, particularly the minimum one, and it’s certainly a step forward. Here’s what we know thus far.

The creators of the Dark Souls franchise, FromSoftware, has revealed the Elden Ring system requirements for PC, particularly on the minimum requirements. It marks an interesting change moving forward as the NVIDIA GeForce GTX 1060 is listed as a minimum for GPU.

For a better understanding, check out the minimum system requirements right below here:

In comparison, some of the recent 3rd person action games still can make use of less powerful Geforce GPUs as the bare minimum to run on PC. For instance, Days Gone and Death Stranding has the GTX 1050 as a minimum whereas Assassin’s Creed Valhalla lists GTX 960 instead.

This is especially interesting as some of the more graphically-intense games do not require such a powerful GPU as a minimum requirement. Could this mean a sudden boost in visual quality for Elden Ring, or could it be that the game might not be particularly optimized for PC gaming?

Perhaps it’s neither of those and FromSoftware simply wanted to ensure a smooth experience for a more consistent combat experience, which is expected to be rather difficult given the developer’s notoriety. For now, just beware that you need a rather decent gaming PC to play the game unless you’re on console.

Elden Ring will be launching on 25th February 2022 for the PlayStation 5, PlayStation 4, Xbox Series X, Xbox One, and PC.

Pokdepinion: While I’m considered lucky enough to own a powerful machine, this would stop plenty of people from getting the game. It’s not as easy as upgrading your PC now given the global chip supply shortage, so it may spell trouble for the game. With that being said, I still foresee it doing well in the long run.

Aiman Maulana
Jack of all trades, master of none, but oftentimes better than a master of one. YouTuber, video editor, tech head, and a wizard of gaming. What's up? :)
Pokde Recommends
ActionadventureAMDBandai NamcoDark SoulsElden RingFromSoftwareGamingGamingNewsPCMR
MORE
Read More
1456 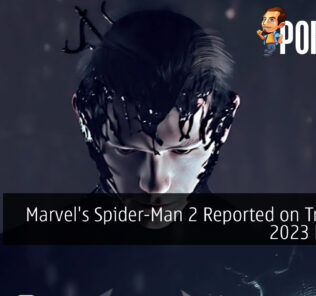