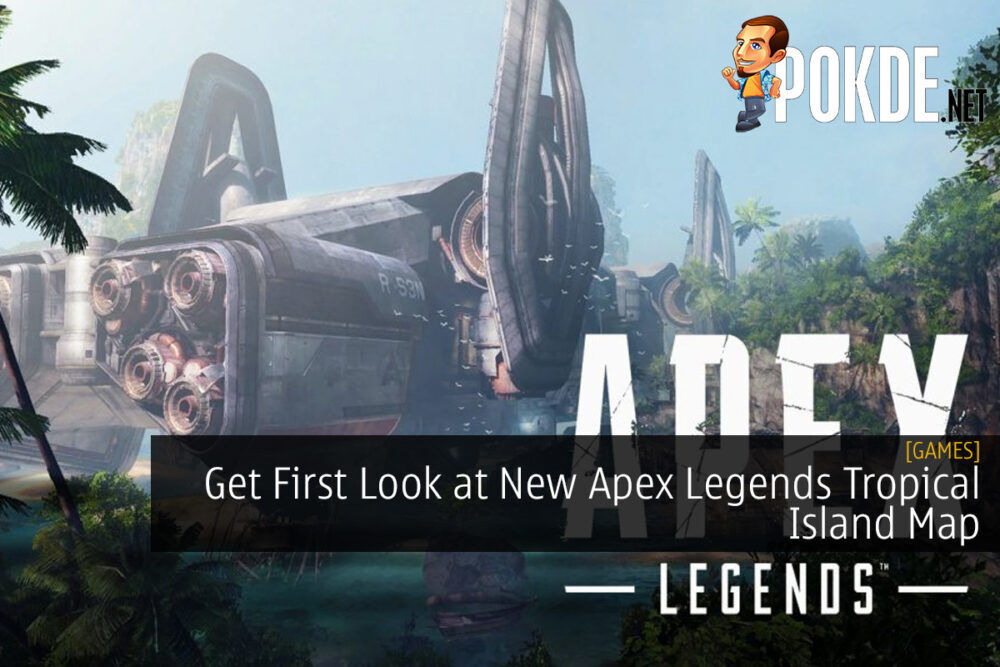 Apex Legends Season 11 is expected to introduce a new Tropical Island map, which many gamers are also referring to it as “Tropics”. If you’re wondering what it might look like, here’s an alleged leak that gives you a sneak peek at it. 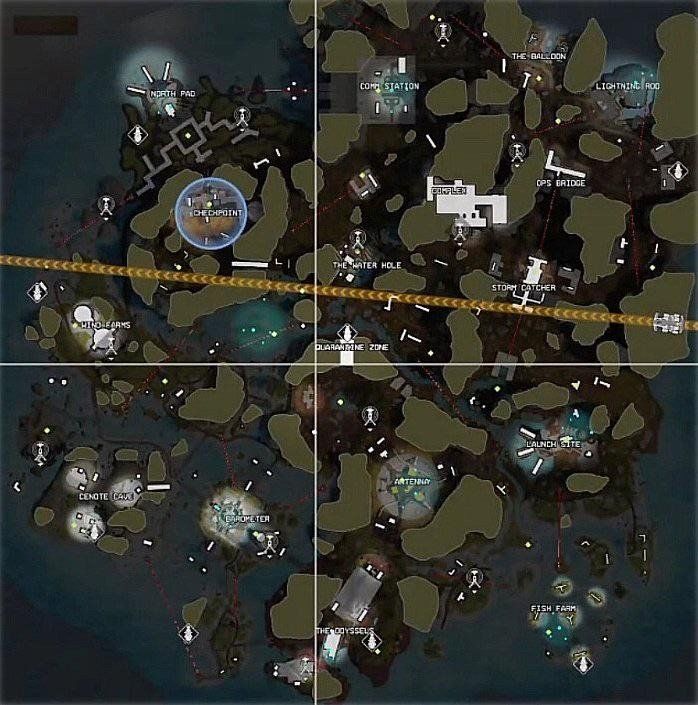 Recently, Respawn Entertainment published a new Stories From The Outlands trailer, which includes the announcement for the next season along with a confirmation that Ash will be the new Legend coming in the next update. Naturally, this led people to be curious about what else will be coming in the next game, especially since there was no mention of the new Tropical Island map.

Now, we have an alleged leak by renowned leaker, Thordan Smash, which gives us an early look at the Tropical Island map. Some gamers refer to it as the Tropics map, in case there is some confusion on the name. Interestingly, it appears that you can ride Tridents on the map, and it’s said to feature Goliaths and Prowlers.

With that being said however, there is no confirmation yet on these details since neither EA nor Respawn Entertainment has commented on the matter. We will report more on this as soon as information becomes available so stay tuned.

Apex Legends Season 11: Escape is expected to launch on 2nd November 2021 on all available platforms, provided there are no sudden delays.

Pokdepinion: I’m getting a little bored in Apex mostly because I hate King’s Canyon as a competitive map. Hopefully, this new one will help breathe new life into the game, as it’s certainly much needed.

Aiman Maulana
Jack of all trades, master of none, but oftentimes better than a master of one. YouTuber, video editor, tech head, and a wizard of gaming. What's up? :)
Pokde Recommends
1st personapex legendsBattle RoyaleEAfirst personFPSGamingleakGamingMicrosoftNewsNintendoPCMRPS 4PS5Sony
MORE
Read More
2062

Mark Zuckerberg States Facebook Will Be Rebranded For the ‘Metaverse...
Next