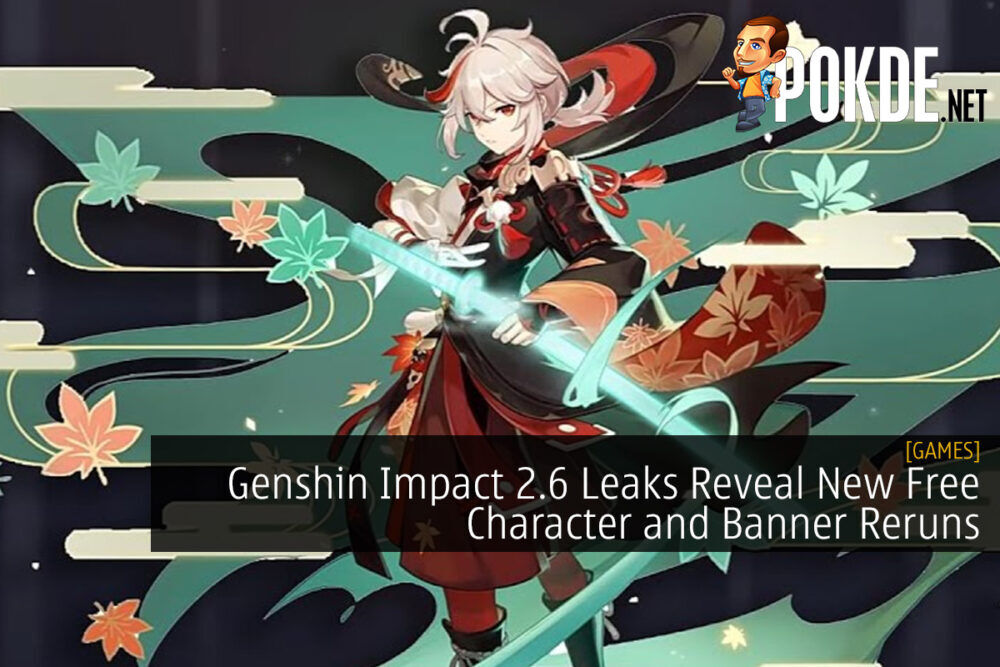 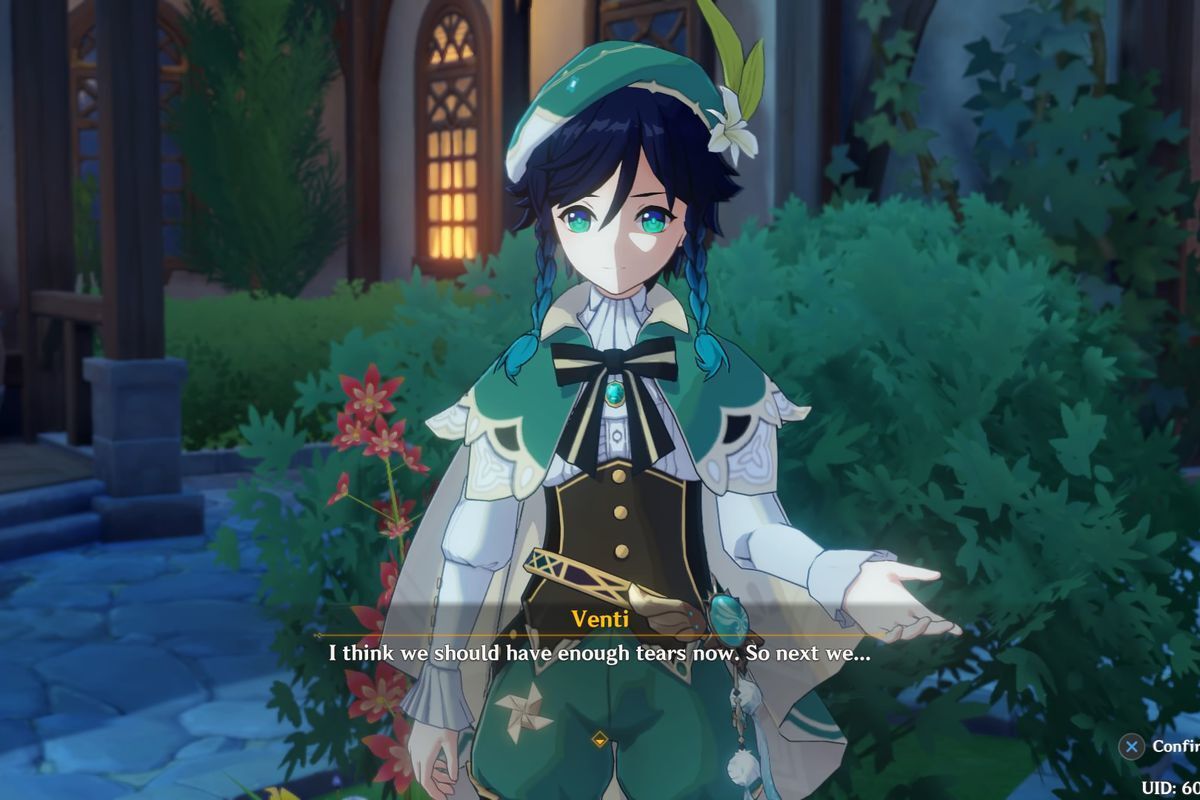 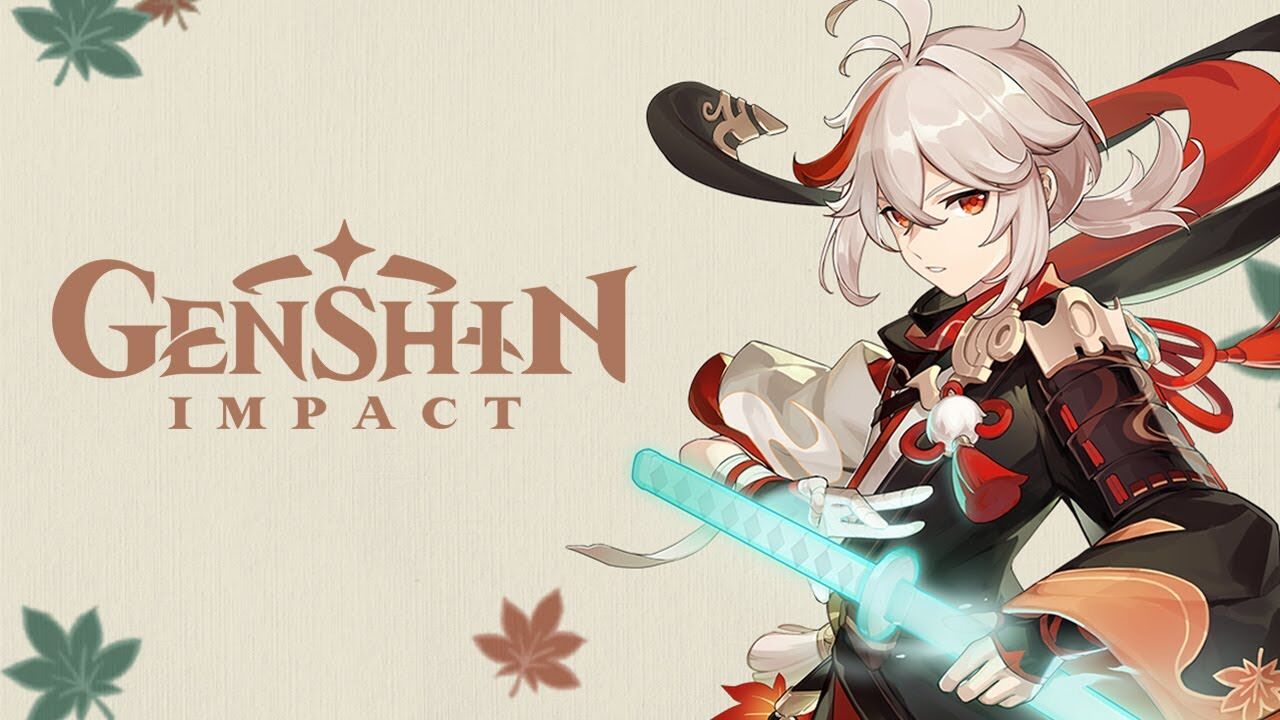 New Genshin Impact 2.6 leaks have surfaced on the popular Wangsheng Funeral Parlor Discord server, which potentially reveals some interesting details. For starters, we will be getting a Kaedehara Kazuha story quest alongside a banner rerun for him. Furthermore, there will be a banner rerun for Venti as well. Lastly for characters, Thoma will be given away as a free character.

The source of the leak is from user “No-Lifeguard4399”, who has a rather consistent track record for leaks thus far, which certainly adds credibility to the matter. Apart from the character details, the leak also mentioned about new artifacts coming as part of the update, along with Peculiar Wonderland making its return.

Pokdepinion: This is giving me expectations that update 2.6 will be quite significant. Hopefully this ends up being true, otherwise it will end up being a disappointment.

Aiman Maulana
Jack of all trades, master of none, but oftentimes better than a master of one. YouTuber, video editor, tech head, and a wizard of gaming. What's up? :)
Pokde Recommends
banner rerunCognosphereDiscordgachaGamingGenshin ImpactJRPGleakAndroidGamingiOSMobileNewsNintendoPCMRPS 4
MORE
Read More
2496

Batman Arkham Collection For Nintendo Seemingly Leaked By Retailer
Next