Malaysia: Water and Electricity Tariffs to Remain As Is in 2022
Sections
PCMR
Now Reading
Overwatch 2 Beta Is Supposedly Coming Out Soon
NextPrev
Contents
2180 1
0 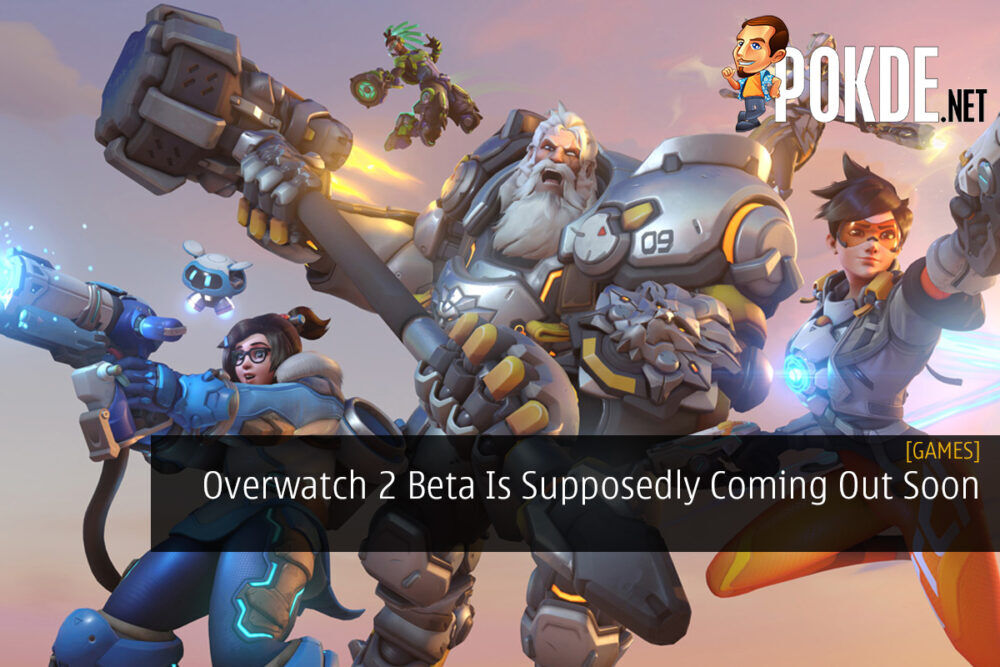 Overwatch 2 has been scarce in terms of news recently but it appears that a beta for the title will be released soon, according to a tweet at least.

OW2 Beta is very likely releasing / being announced in about 3 weeks. Router update for some game services like battle net included an update for overwatch with _demo in it, or something similar.

Someone on the forums provided evidence as well.

It was revealed by Twitter user FireTheGull where the tweet was shared on the Overwatch subreddit apparently. As you’d imagine, as it is not something announced by Overwatch account or Blizzard themselves, do take the announcement with a pinch of salt.

According to the tweet, we would see an announcement of an Overwatch 2 Beta in two weeks time (from the time of writing). 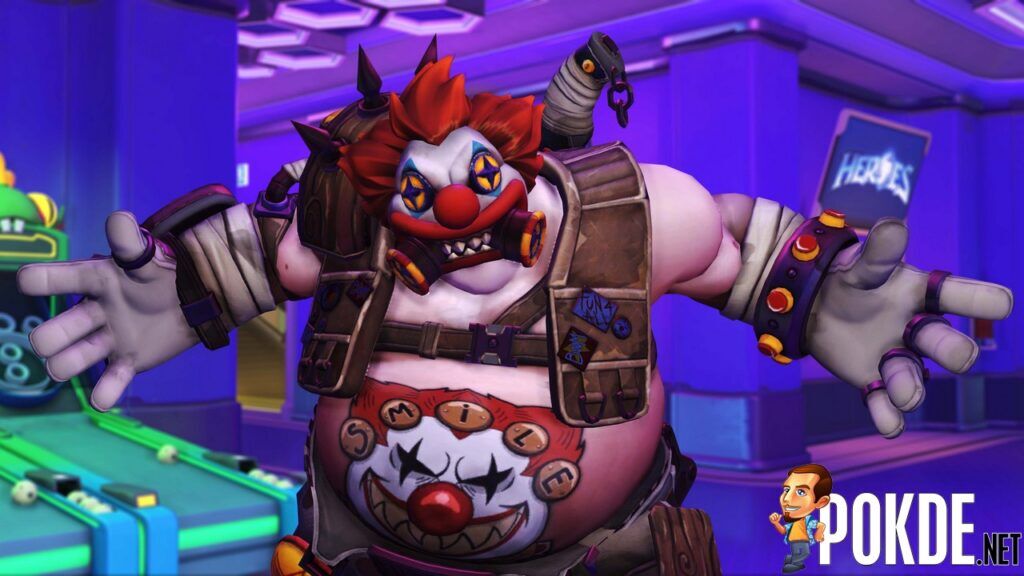 The new game will feature a new 5v5 system, where there will be one less Tank role in each team. There’s also tweaks to heroes in the game compared to the original title, which will be interesting to see.

While the game was announced at BlizzCon 2021, there was no announcement of a release date. You can check out our previous article on the game by heading to the link right here.

Overwatch 2 is set to come to PC, PS4, PS5, Xbox One, and Xbox Series X, when it does come out officially. For more on the latest tech and gaming news plus reviews, stay tuned to Pokde.net.

Pokdepinion: I always thought betas were a good way to find out if a game is worth it to purchase. Sure, I had fun with the original game but let’s just hope that the sequel is just as good or even better.

Blizzard Looks To Release New Warcraft Game For Mobile
Next