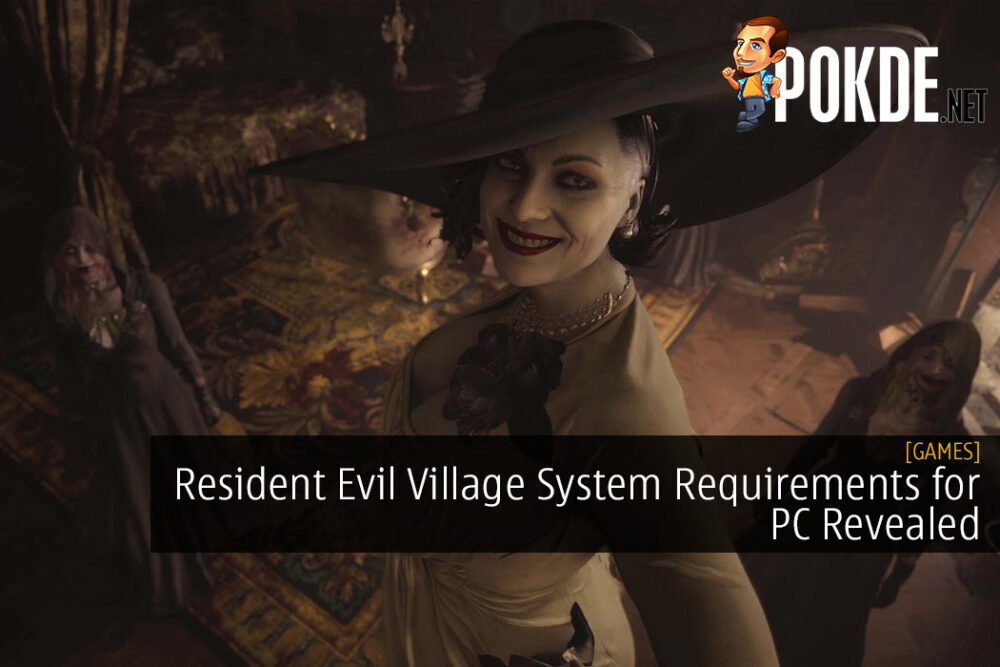 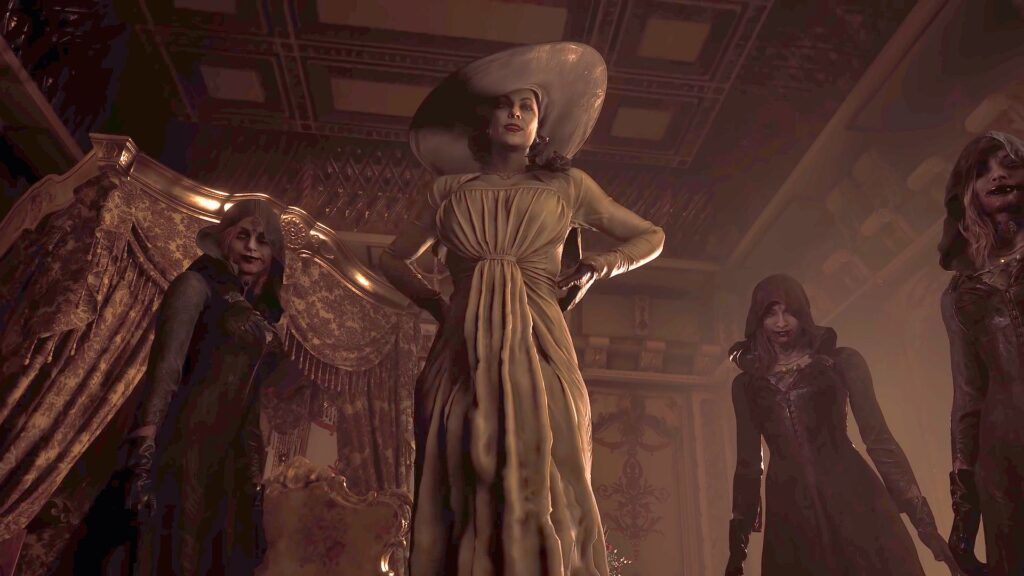 Capcom has officially revealed the Resident Evil Village system requirements for PC on the game’s official Steam Store page. The game will be making use of DirectX 12, and a 64-bit operating system will be a necessity, with Windows 10 being the only one officially listed.

As you can see, the Resident Evil Village system requirements isn’t heavy. You need at least 8GB RAM, an Intel Core i5-7600 or a first generation AMD Ryzen 3 1200 and a GeForce GTX 1050 Ti 4GB or equivalent to run the game. Sure, stronger hardware would be better but at least it doesn’t take much to get the game up and running.

It’s worth noting that the recommended system requirements is specifically for running the game in Full HD 60FPS so if you plan on playing on 1440p or 4K, you will need to adjust your gaming rig, especially graphics card, accordingly. The game will support ray tracing, so you’re gonna need a much beefier graphics card if you want to use that smoothly. No word on exactly how much storage space is needed but we will update this when information is available.

Resident Evil Village will be launching on 7th May 2021 on the PlayStation 5, PlayStation 4, Xbox Series X, Xbox One, and PC.

Pokdepinion: I’m still on the fence with this as having vampires and werewolves all of a sudden feels weird. Sure, zombies aren’t exactly within the realm of reality but given how extensive they went with the viruses, I could still see it happening. I’m just gonna hope for the best and if it gets any more ridiculous, I’m just gonna flip my table.

Aiman Maulana
Jack of all trades, master of none, but oftentimes better than a master of one. YouTuber, video editor, tech head, and a wizard of gaming. What's up? :)
Pokde Recommends
AMDcapcomGaminghardwareHorrorIntelMalaysiaNVIDIAGamingNewsPCMR
MORE
Read More
910