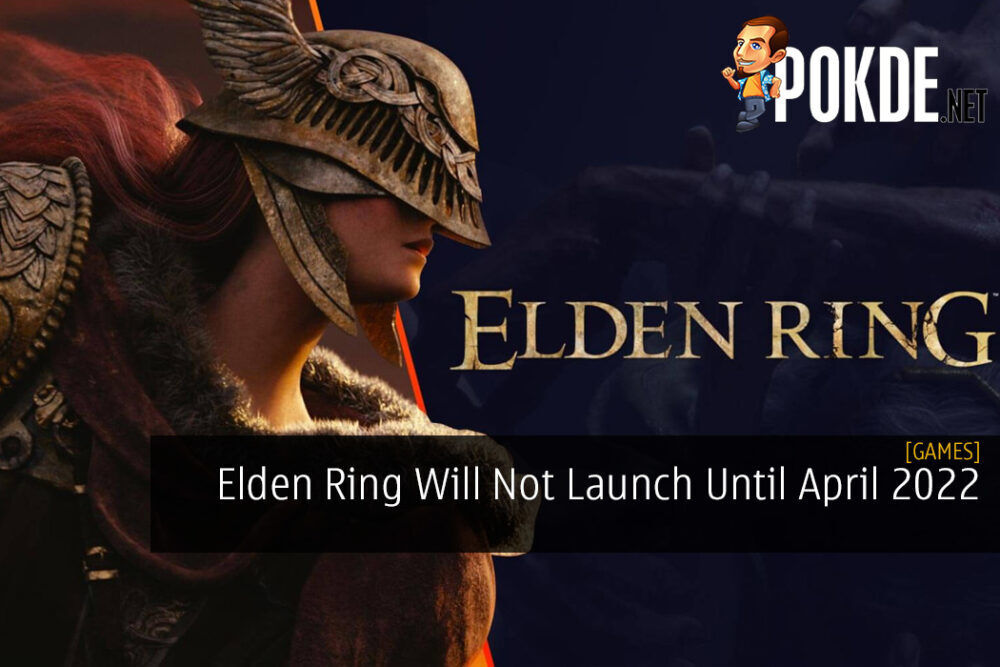 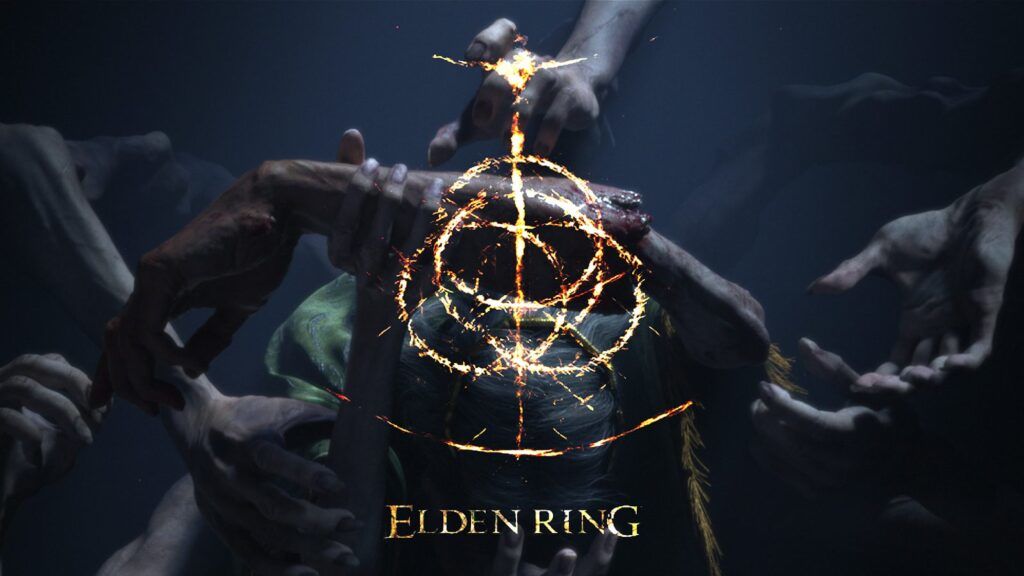 Elden Ring is a next gen game that excited many gamers when it was first announced in 2019. However, it went silent for a while, which made fans wonder what ever happened to it. Now, we have a small update on it, and it’s bad news if you’re expecting the game to launch soon.

Elden Ring Will Not Launch Until April 2022

According to the latest financial report by FromSoftware’s parent company, Kadokawa Corporation, Elden Ring will only be launched April 2022 or after. As for why that is the case, it appears that the COVID-19 pandemic has severely affected the development of the game.

Elden Ring was first announced during the Microsoft E3 2019 press conference, and next gen gaming consoles are already out right now. This means that support for previous generation consoles such as the PlayStation 4 and Xbox One may be compromised so they can ensure the best possible experience on the newer hardware.

While allowing more people to play the game would be ideal, there is a lot of pressure on Elden Ring to succeed given that their previously released game, Sekiro: Shadows Die Twice, won numerous awards and accolades, such as the Best Game Award at The Game Awards 2019. Skipping the older generation hardware would let them optimize the experience as much as possible.

For now, we may be able to see a new trailer at E3 2021 later this year, but no confirmation on that just yet. We will report more on this as soon as information becomes available so stay tuned.

Pokdepinion: Better to wait for a game to finish develop properly than to have a half-baked game out early. Given that the next generation of gaming is still in its early stages, it’s very crucial to have a solid lineup of games going for it.

Aiman Maulana
Jack of all trades, master of none, but oftentimes better than a master of one. YouTuber, video editor, tech head, and a wizard of gaming. What's up? :)
Pokde Recommends
action RPGBandai NamcoFromSoftwareGamingMalaysiaPCMRPS4PS5GamingMicrosoftNewsPCMRPS 4PS5SonyXBOX One
MORE
Read More
633