MENU
Sections
PCMR
Now Reading
Total War Saga: Troy Will Be Free For PC Gamers Upon Release; Here’s How To Get The Game
NextPrev
Contents
12693 9
0

Total War Saga: Troy Will Be Free For PC Gamers Upon Release; Here’s How To Get The Game 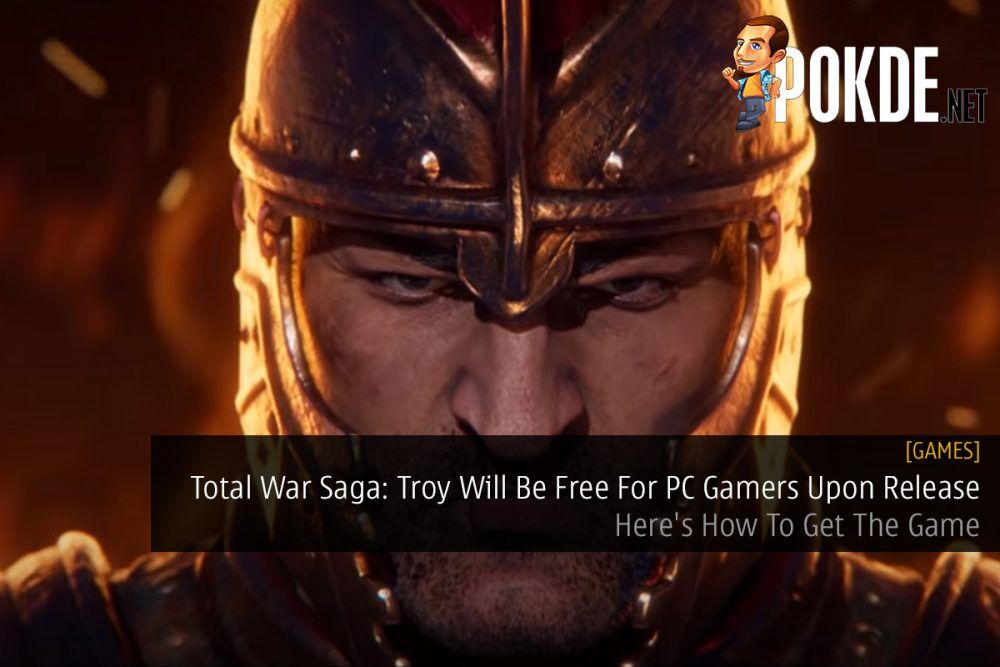 If you are a big fan of the Total War series, well you’ll be glad to know that a launch date is soon to come; and the best part? Well it’ll be absolutely free but you need to be quick about it.

As you can see, you can freely grab the game (for free) upon release at the Epic Games Store, where the store has an agreement that the game will be the store’s exclusive title for 12 months.

Once you’ve claim the game, it’s yours to keep forever. However you will need to do so within the first 24 hours of the game’s release.

As developers, we truly value our existing fans, but at the same time, we want to reach new audiences and have as many people as possible, experiencing the thrill of Total War for themselves. As a business, that means putting Total War onto new platforms so that it can reach more players.

So when exactly can you get the game? The game is set to be released on the 13th of August 2020, so that’s some time from now. Stay tuned to Pokde.net for more updates on the latest tech and gaming news.

Previously Total War: Shogun was made free. You can also read up on our review of Total War: Three Kingdoms here.

Pokdepinion: It’ll take awhile for August to come… but hey, you might as well save the date on your calendar! 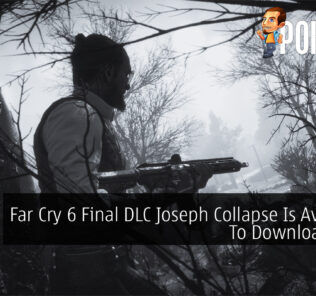 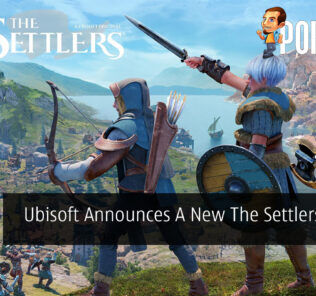 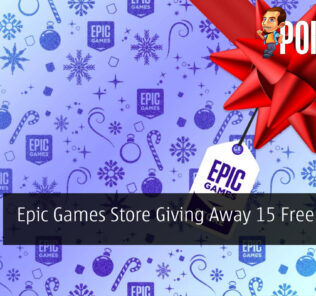 Moving Out Review — Are You F.A.R.T Enough?
Next