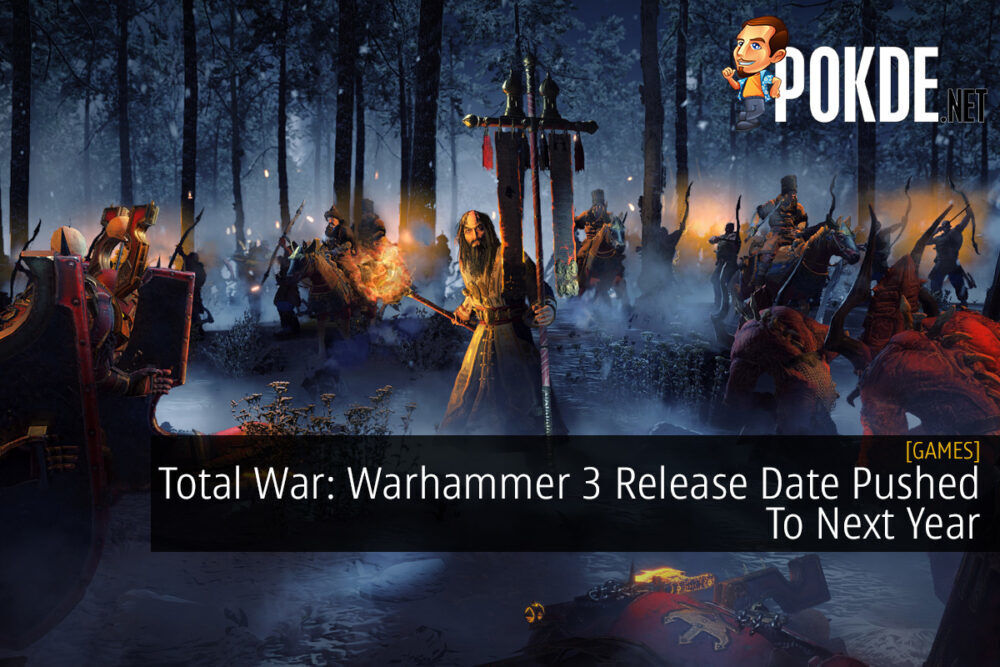 If you’ve been meaning to play Total War: Warhammer 3, well there’s some bad news: it’s been delayed to be released next year instead.

The game was planned for a release late this year but it seems that the game’s developer, Creative Assembly has announced that they’ve decided to push it forward to next year. Here’s what they’ve said about the matter:

With nearly a decade of development on the Total War: Warhammer trilogy behind us it feels surreal to see its culminating chapter so close to release. While it’s tempting to rush to the finish line as it comes into view, we have made the decision to give it a little more time by moving the launch of Total War: Warhammer III from 2021 to early 2022

As you can see from the video above, they’ve recently released a new trailer that showcase the Grand Cathay, revealing several of the units that we can expect in the game. 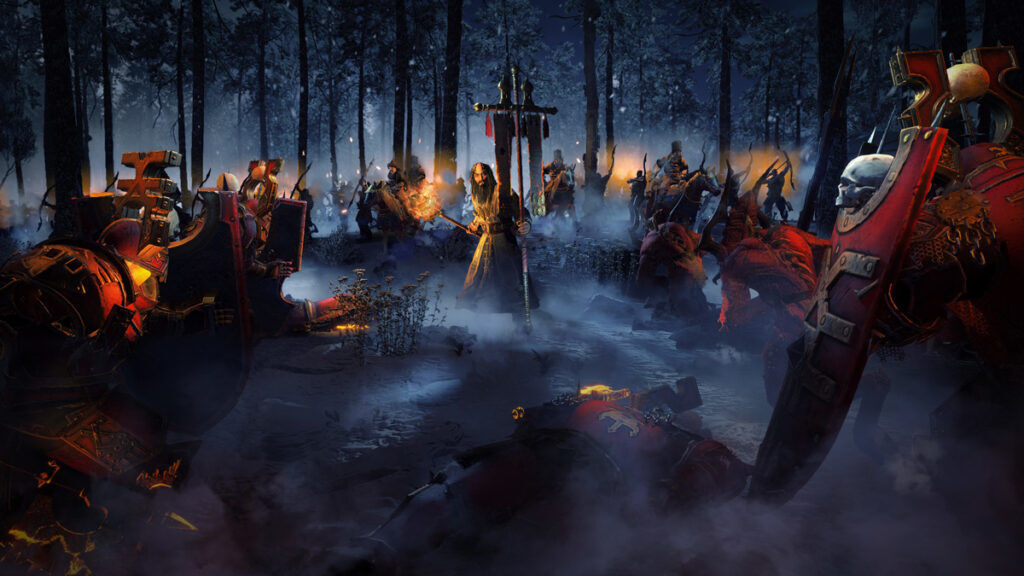 The game is available for pre-purchase on Steam for the price of RM189. For more on the latest tech and gaming news plus reviews, stay tuned to Pokde.net.

Pokdepinion: I’m not going to lie, I felt sad when I saw the news. I was hoping to play the game as it was one of the titles on my wish list. Then again, it’s better to have a fully prepared game than one that’s incomplete..