Here Are All the Awesome Ubisoft Forward Game Announcements and Reveals 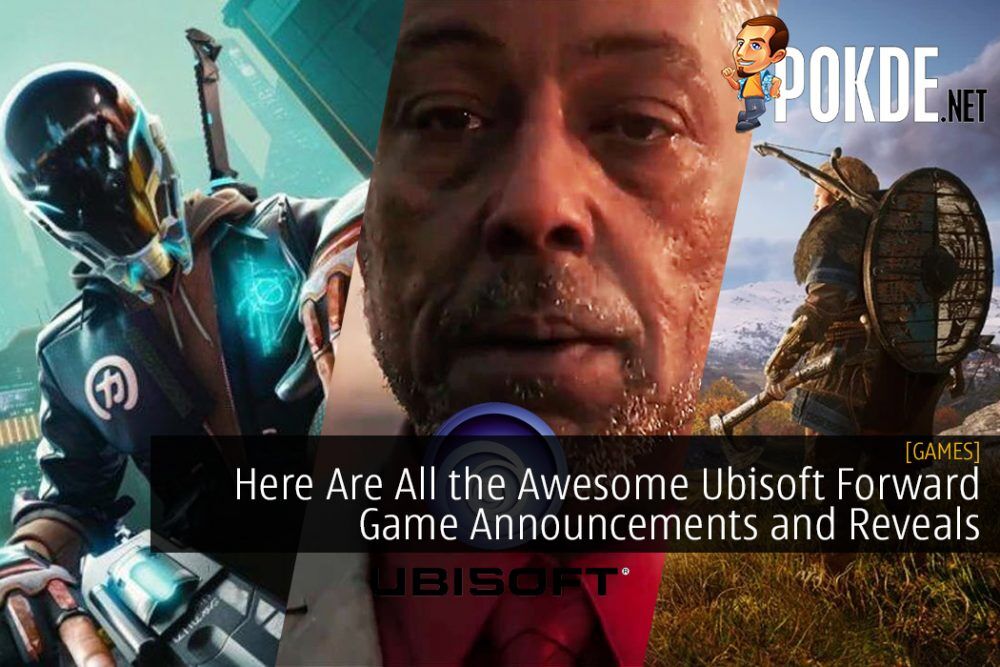 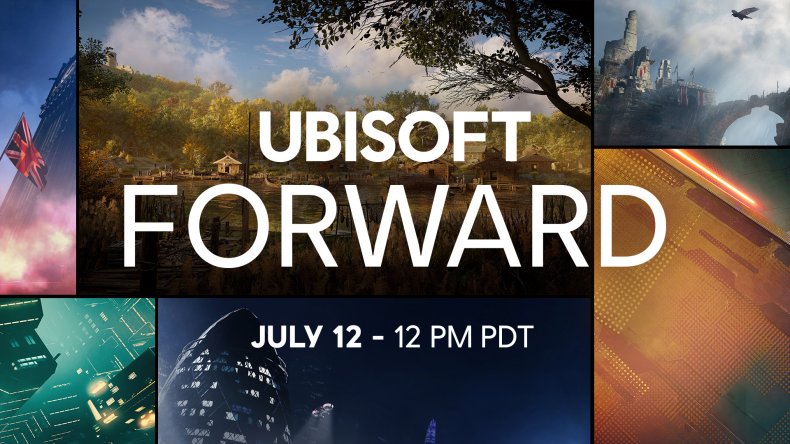 As many of you have heard, although maybe specifically for getting Watch Dogs 2 free of charge, Ubisoft held the Ubisoft Forward digital event. As expected, we got a number of major game announcements and reveals at the the digital event so we got plenty to look forward to in the future. If you missed out on that, don’t worry about it. We have everything that you need to know right here. Without further ado, let’s dive right into it.

It looks like the leaks turned out to be true after all as Far Cry 6 was officially announced at Ubisoft Forward with a brand new trailer, as seen above here. The new trailer stars Giancarlo Esposito of Breaking Bad fame seemingly playing the villain role, and it appears that the game will be set in Cuba. While there were rumours of the game being a prequel to Far Cry 3, we’re still uncertain about that at the moment.

Far Cry 6 will be coming to the PlayStation 4, Xbox One, Google Stadia, and PC on 18th February 2021. Furthermore, those who purchase the PS4 and Xbox One versions of the game will get a free next gen upgrade for the PS5 and Xbox Series X for free. This means you can play that game on next gen consoles without any additional purchase needed.

We also got new details on the upcoming Assassin’s Creed Valhalla game. To be precise, we have the official release date for the game as well as the platforms that it will be available on. The new trailer shows quite a bit of gameplay, including the return of some core mechanics from the series, along with new stealth options.

As revealed at Ubisoft Forward, Assassin’s Creed Valhalla will be coming to the PlayStation 4, PlayStation 5, Xbox One, Xbox Series X, Google Stadia, and PC on 17th November 2020. For the next gen consoles of course, it will be available as soon as those have been officially launched.

Initially, Watch Dogs: Legion was set to be released on 6th March 2020. However, it was delayed to a later date and now thanks to Ubisoft Forward, we have the official release date for the game. The game looks to be making their own spin on the open world format, giving you the ability to play with up to 20 different characters. Every playable character will have their own personality, backstory, dialogue, and more. This will also result in gamers having to make the choice as to which character will be most suitable for specific missions.

Watch Dogs: Legion will be coming to the PlayStation 4, Xbox One, and PC on 29th October 2020.

One of the hottest games on Twitch right now is the battle royale game, Hyper Scape. However, it’s not publicly available yet, but we do know when you can get your hands on the game. As revealed at Ubisoft Forward, the game will be running its open beta phase for everyone on PC to enjoy, so you can actually start playing the game right now.

Hyper Scape will have a solo mode, where will you fight against other in a 100-man mode,and you can also opt to play the 3-player squad mode as well. If you have friends who are willing to play with you, you should go ahead and give the squad mode a try.

Hyper Scape will be officially launched on the PlayStation 4, Xbox One, and PC sometime in Summer 2020. The open beta is now available exclusively for PC gamers.

If you’ve been looking for a reason to hop back into Ghost Recon Breakpoint, this might just be a good enough reason to do so. Ubisoft will be adding a free update for the game which will include the option to have AI teammates. In fact, solo players can freely add or remove AI teammates at any time.

Apart from that, they will be adding new Ghost War PvP content, quality of life improvements, and a new live event called “Resistance!”, with a description that reads out:

Nomad will support the Outcasts during their counterattack on Sentinel forces and assist them in their efforts to save prisoners, attack Sentinel outposts and stop convoys looking for survivors.

The free update will be coming to Tom Clancy’s Ghost Recon Breakpoint on 16th July 2020 for all available platforms.

Brawlhalla is Coming to iOS and Android

Brawlhalla has seen quite a bit of a success with its Smash Bros-style multiplayer fighting experience. A major part of that is because the game itself is free to play but another factor to its success is guest characters like Finn and Jake from Adventure Time, WWE Superstars John Cena and The Rock, and more. Now, it appears that the game will be coming to mobile soon.

Brawlhalla will be coming to Android and iOS on 6th August 2020. If you want to pre-register for the game on mobile, click right here.

Pokdepinion: It’s quite a bit to look forward to, Ubisoft Forward even. Okay, that was lame. I can’t wait for most of these to be out, but I’m wondering whether I should play on PC or PS5.

Aiman Maulana
Jack of all trades, master of none, but oftentimes better than a master of one. YouTuber, video editor, tech head, and a wizard of gaming. What's up? :)
Pokde Recommends
AnnouncementconferencedeveloperEventgamegame industryGamingMalaysiaGamingMicrosoftNintendoPCMRPS 4PS5SonySwitch
MORE
Read More
1924

Warframe, Gear Tactics developers may be acquired by Tencent
Next