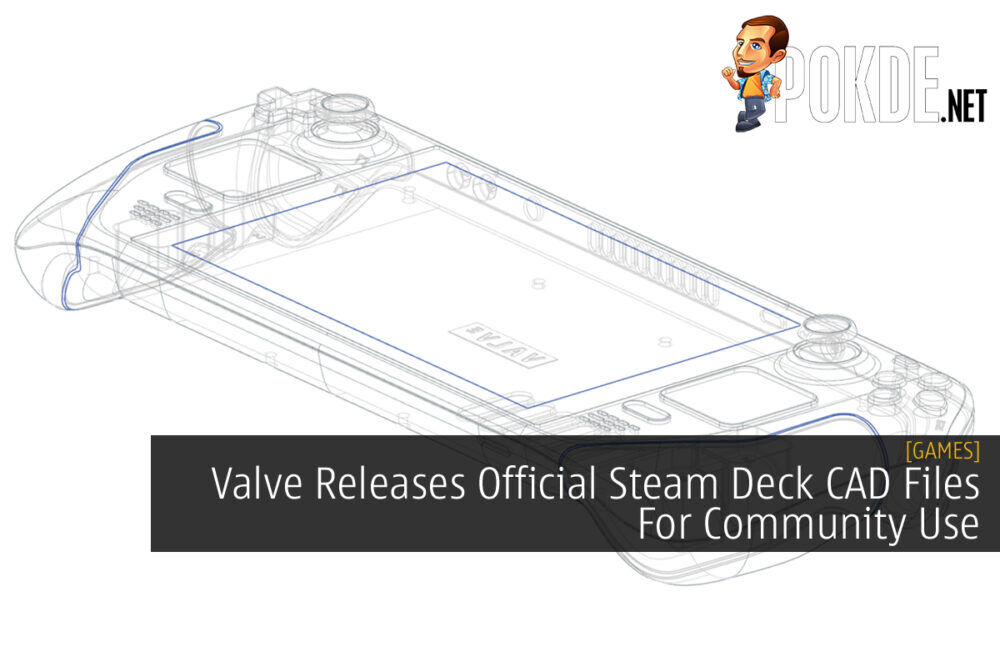 Safe to say that the hype train for Valve’s upcoming Steam Deck is very much at its peak right now with the console’s launch coming this 25th February. Now, the company has just published the official CAD files for their upcoming console online.

CAD files for the Steam Deck released for the public 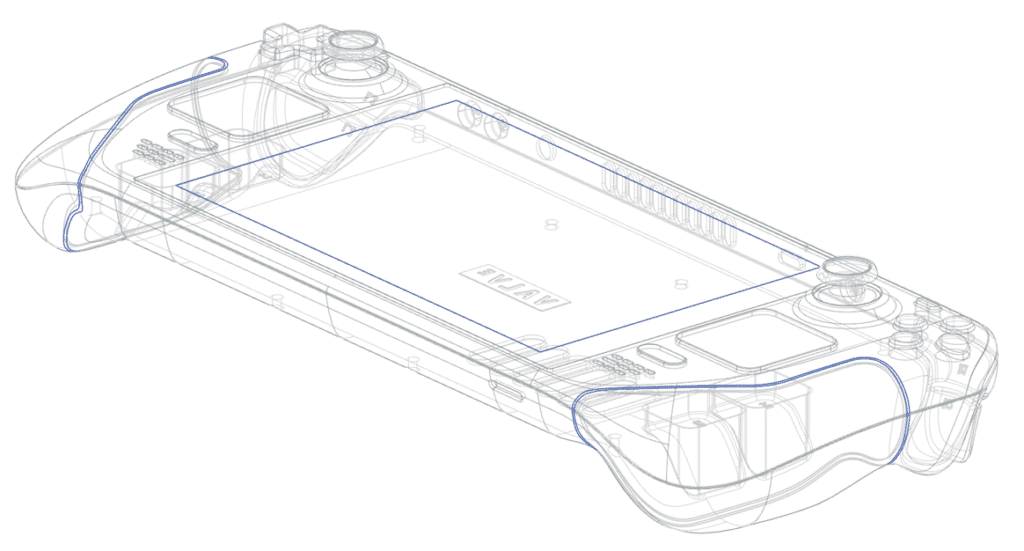 Valve announced the release of the CAD files through their community page which reads,

Hello! Good news for all the tinkerers, modders, accessory manufacturers, or folks who just want to 3D print a Steam Deck to see how it feels.

Today we’re making the CAD files for the external shell (surface topology) of Steam Deck available for download under a Creative Commons license. This includes an STP model, STL model, and drawings (DWG) for reference. You can find the files here.

We’re looking forward to seeing what the community creates! 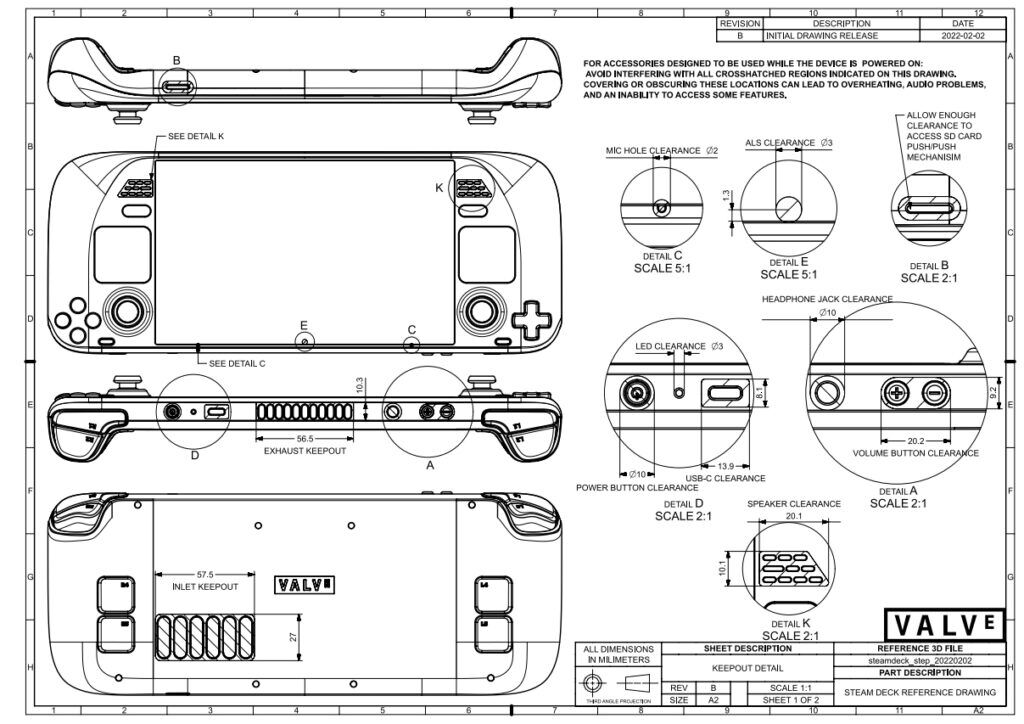 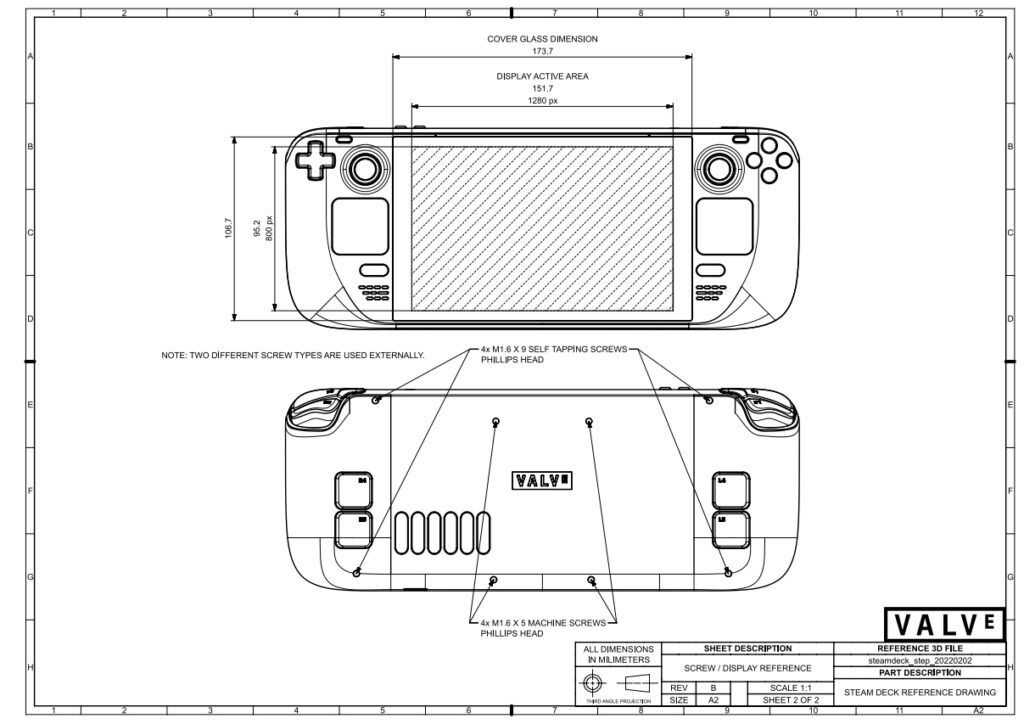 Valve also noted that while users have every right to take apart their consoles and do as they please with it, they highly recommend that it be done by professionals. This is due to the fact they can hurt themselves and that any damage incurred by the user onto the Steam Deck will not be covered under warranty.

The Steam Deck is due to release this coming 25th February. Unfortunately, it will not be officially available to us gamers here in Malaysia but there are other avenues that Malaysians can explore in securing one for themselves.

Pokdepinion: This is pretty neat on Valve’s part to officially release these CAD files. I’m also looking forward to seeing what sort of accessories will come out for Valve’s upcoming console. 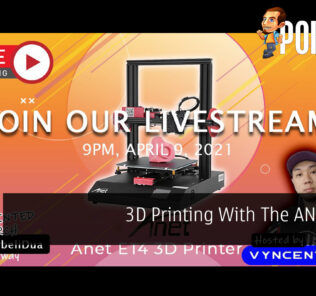 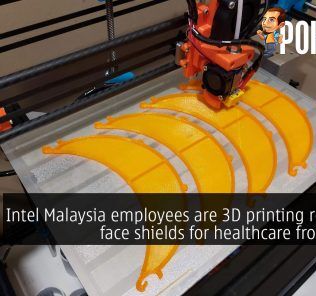 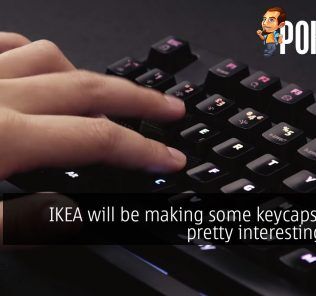 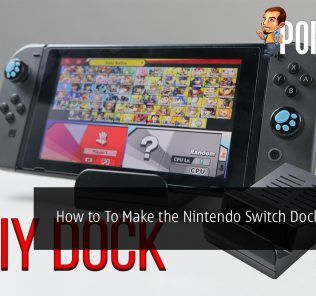 Snoop Dogg Might Be The Next COD Warzone Operator
Next