Snoop Dogg Might Be The Next COD Warzone Operator 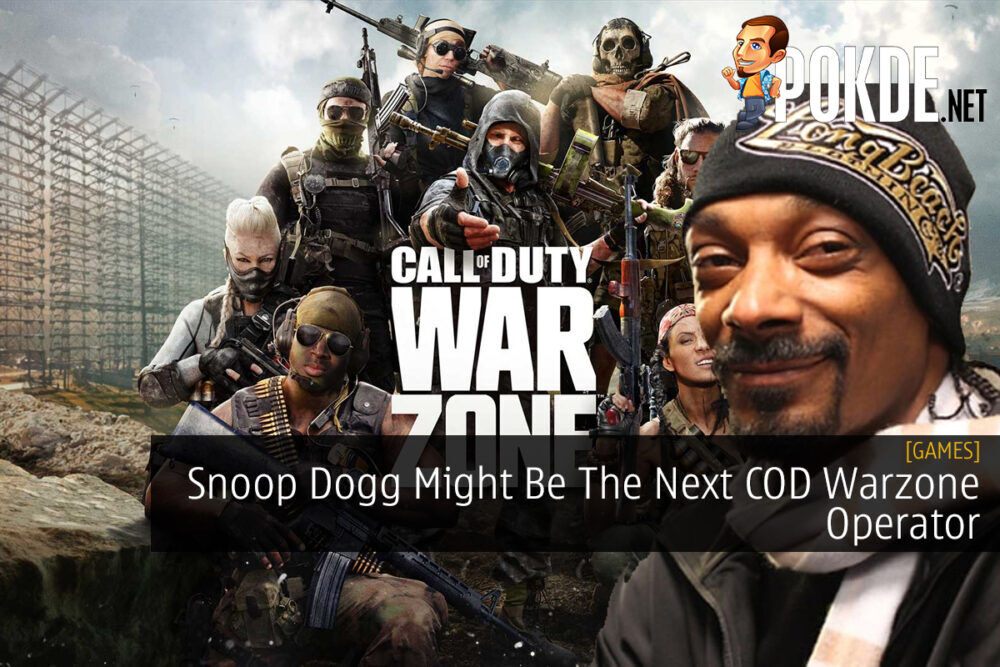 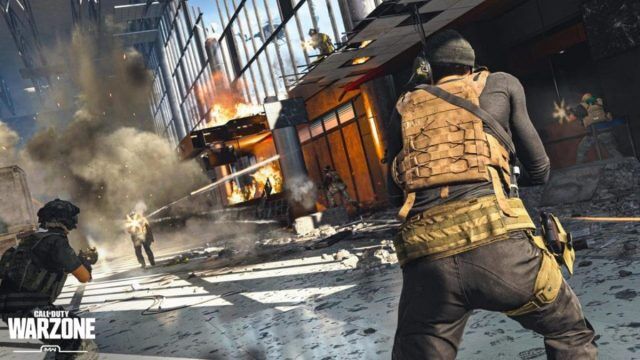 Celebrity additions in games isn’t new, and in the case of COD Warzone, Snoop Dogg might be added as a new operator in an upcoming update. Here’s what we know about the alleged new inclusion for the game thus far.

Snoop Dogg Might Be The Next COD Warzone Operator

It seems like Snoop Dogg could be coming to Vanguard/Warzone as an operator. I’m not joking. pic.twitter.com/3NqF7H6sM9

According to renowned industry insider Tom Henderson, Snoop Dogg could actually be coming to COD Warzone as a playable operator. It even came to a point where he emphasized on how it is not a joke, so it might just be imminent at this point.

While it’s hard to tell whether this is true, Tom Henderson does have a good track record when it comes to leaks, especially the ones on Call of Duty. If it does happens, gamers should be able to purchase him on the store as an operator bundle worth around USD $20, dependent on what will be coming in the bundle.

As for when the celebrity will be coming, that will be hard to say and it might still be some time away. Season 2 of the game will be starting on 14th February 2022, and it’s unlikely that he will be coming in the first day. It’s also worth noting that Snoop Dogg has done some of work with Call of Duty before, so they do have some history there. We will report more on this as soon as information becomes available so stay tuned.

COD Warzone is currently available for free on the PlayStation 4, PlayStation 5, Xbox One, Xbox Series X, and PC. A proper next gen version of the game has yet to be released at the time of this writing.

Pokdepinion: I personally don’t have any complaints about it. If it gets people more excited about the game, why not, right? Let’s see how he ends up playing in the game and, hopefully, he isn’t a broken one. Otherwise, that’s going to be a whole other headache to deal with not just for gamers, but also for the developers.

Aiman Maulana
Jack of all trades, master of none, but oftentimes better than a master of one. YouTuber, video editor, tech head, and a wizard of gaming. What's up? :)
Pokde Recommends
1st person1st Person ShooterBattle RoyaleCall of Duty: WarzonecelebritycharacterCOD Warzonefirst personGamingMicrosoftNewsPCMRPS 4PS5SonyXBOX One
MORE
Read More
3264

Resident Evil 4 Remake May See Changes in Storyline
Next