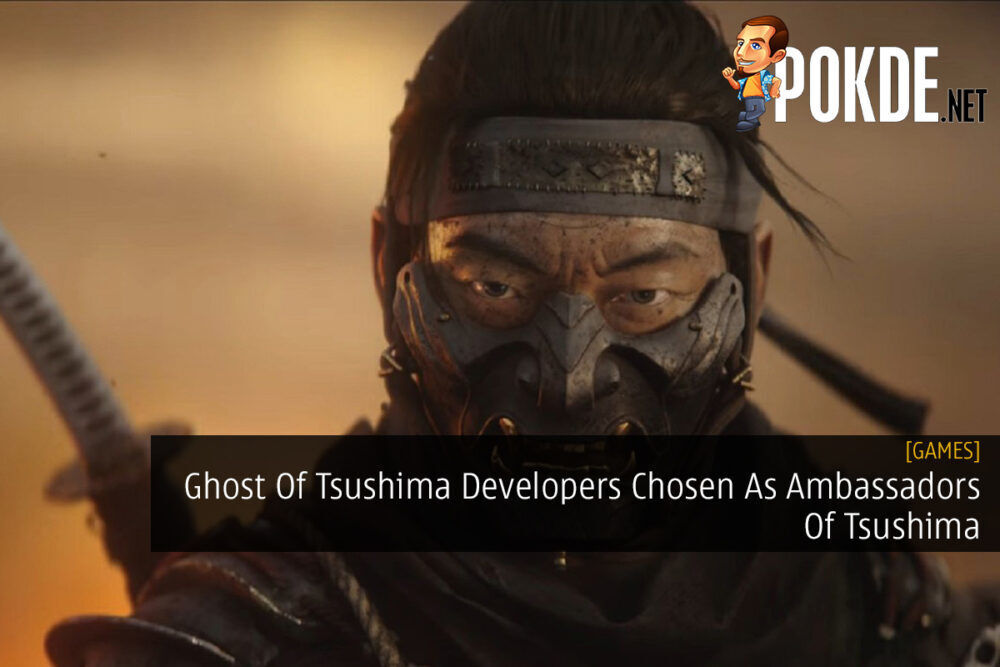 Ghost of Tsushima was a major hit with PlayStation gamers, adding to the platform’s list of epic titles. Now it seems that it is so good that the mayor of real-life Tsushima wants to award them the role of ambassadors of the island. 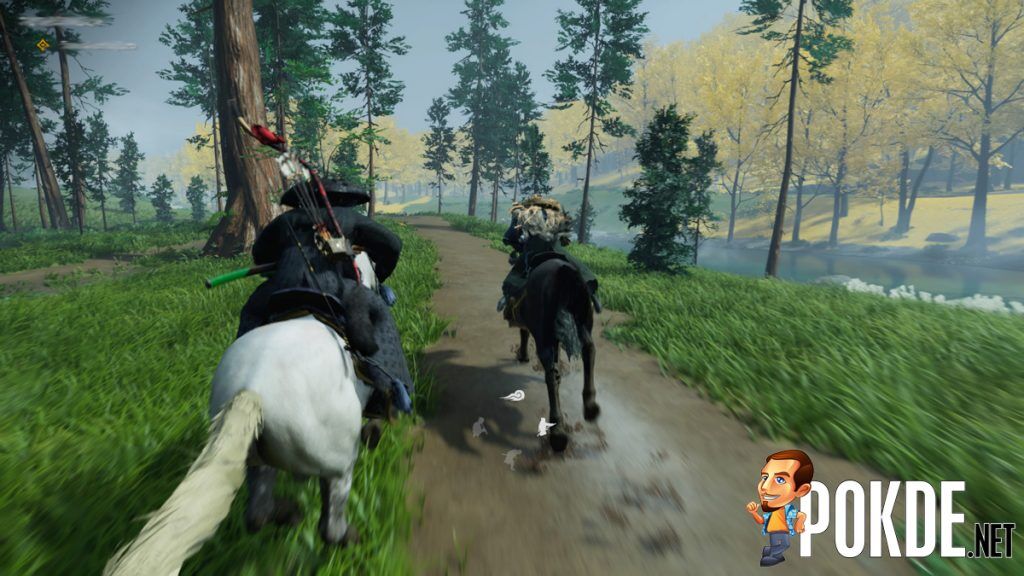 Both Nate Fox and Jason Connel, directors for Ghost of Tsushima has been picked by the island in becoming tourism ambassadors. The ceremony will be held online, which is understandable given the pandemic that we are in right now.

Fox and Connell spread the name and history of Tsushima to the whole world in such a wonderful way. Even a lot of Japanese people do not know the history of the Gen-ko period. When it comes to the world, the name and location of Tsushima is literally unknown, so I cannot thank them enough for telling our story with such phenomenal graphics and profound stories.

Aside from that, the mayor has also revealed that they plan on working together with Sony to create a tourism campaign that’s based on the video game, helping tourists to learn more on the island.

Once the pandemic sees an end, Hitakatsu has said that the city plans on inviting both of them plus the entire Sucker Punch team to the island as a form of thank you to them.

In case you’ve haven’t heard about the game or missed out on our full thoughts on the game, do check out our Ghost of Tsushima review right here. For more on the latest tech and gaming news plus reviews, stay tuned to Pokde.net.

Pokdepinion: When I first heard about the game, I actually googled the island to see whether it was real. So, Sucker Punch really did announce Tsushima to the world. It’s good to see that they are acknowledging the work too.

Raja Idris
The name's King, Kingky King. Likes to keep it simple and straightforward. A person who games regardless of what platform. Need value for money performance? Get AMD.
Pokde Recommends
ActionambassadorGamesGhost of TsushimajapanMalaysiaopen worldPS4GamingNewsPS 4Sony
MORE
Read More
2028

Killzone Franchise Might Be Dead, PlayStation’s Horizon Series Will Be a Trilogy
Read More
910