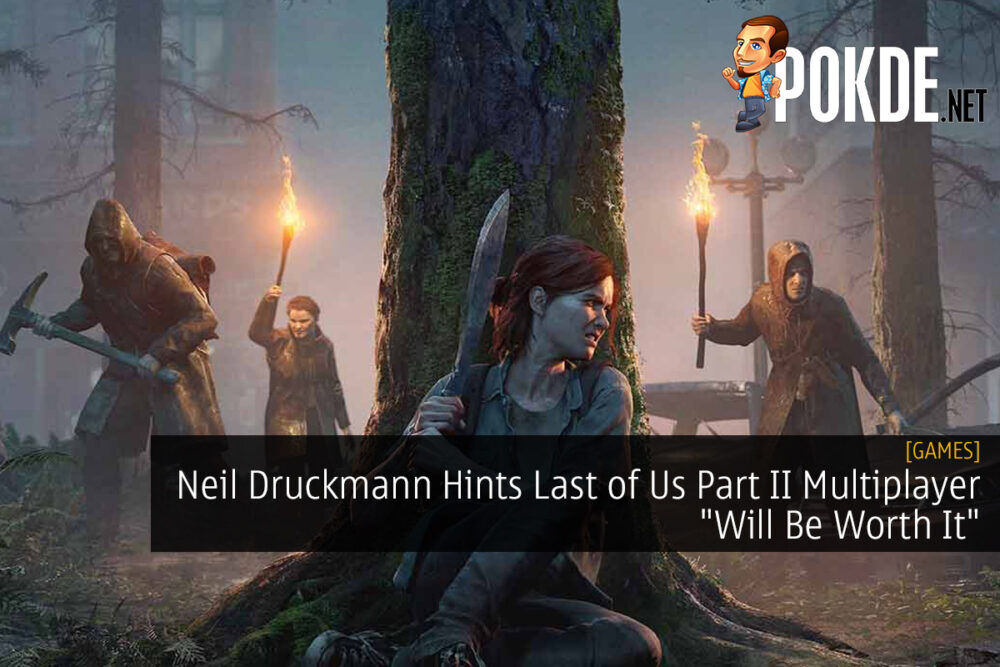 Just recently Naughty Dog celebrated The Last of Us Day 2020 and many fans of the iconic series were wondering if the The Last of Us Part II will come with a new update that offers multiplayer for the game. Well the Vice President of Naughty Dog, Neil Druckmann has something to say on that.

The Last of Us Part II multiplayer?

While they didn’t announced anything on the multiplayer availability, Neil Druckmann has told fans to be patient as the wait will be worth it. Previously the developer has said that the multiplayer mode would be “an additional mode that could be included with our enormous single player campaign” back in 2019.

While a multiplayer option would be welcomed, it would be interesting if they will be offering it for free or would you need to purchase a DLC for it or they would even release a ‘remastered’ edition of the game.

Do checkout the link right here to find out our full thoughts on The Last of Us Part II.

Pokdepinion: I’ve mentioned in the review that the game lacks multiplayer… I mean once you’ve finished the story, you’re basically done. It would prolong the replayability of the game.