Warframe, Gear Tactics developers may be acquired by Tencent
Sections
Review
Now Reading
The Last of Us Part II Review — We’re Not Ready For This
NextPrev
Contents
17843 11
9
Review 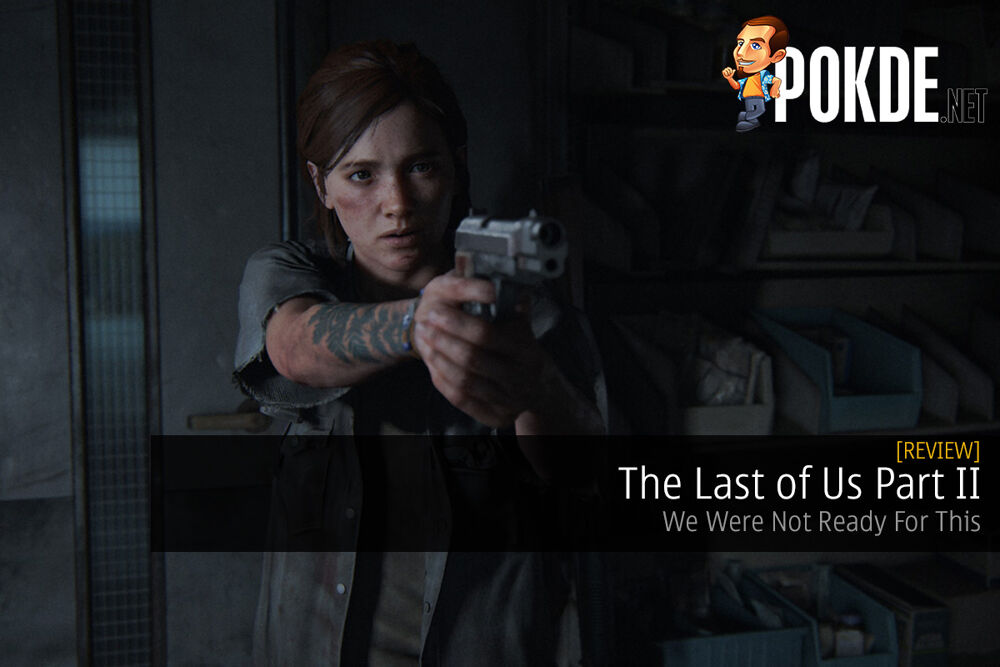 The Last of Us Part II is one of the games that make exclusives on the PS4 to be something worthy of being proud of.

As we’ve posted on our Facebook page previously, we got out hands on an early access for one of the most highly anticipated PS4 exclusive titles, The Last of Us Part II. After the huge success of its predecessor, can this live up to the expectations? Without further ado, let’s dive right into the review.

If you’re worried about spoilers, fret not. This review is spoiler-free, so we will not ruin the game’s story for you.

What is The Last of Us Part II about?

The Last of Us Part II is the sequel to the original game by Naughty Dog that was releaseed in 2013. The game is set five years after Joel and Ellie’s journey. They now live in a settlement in Jackson where survivors from the pandemic live and work together from the threat of the infected.

Up to that point, everyone was living peacefully. However, a violent event sparks a huge change which led Ellie to start a new journey to carry out justice while also fighting her inner demons.

One of the things that I like about the game is the attention to the tiniest of details. Naughty Dog did an excellent job on the game’s characters. It’s nice to see how they react to the world and people around them, especially the facial expressions.

The world in The Last of Us Part II is absolutely stunning. The original game lets you dive into a beautiful apocalyptic world, and you can expect the same here but in a much bigger scale.

In terms of the game’s difficulty, well I feel that it provides a decent enough challenge (on normal). On the easiest of difficulty settings, the game offers you some aim assist but I find that it actually made it harder to aim for headshots for that insta-kill instead. Of course, you can expect a tougher time on the higher difficulties as a couple of shots can easily kill you and enemies can spot you easier.

The Art of Story-Telling

Troy Baker, the voice actor for Joel previously stated that “you aren’t ready” for the game and after finishing it, I have to agree. I can’t say too much without spoiling the story but what is about to transpire will definitely rock you to your very core.

With that being said however, I feel that the game starts off a bit slow. Compared to the first title, the original Last of Us got me hooked into the story within that first 20 minute incident. In the sequel, it take a bit of time but overall, the story-telling is brilliant as it had me thinking “what’s going to happen next?”. As I am a fan of good story-telling, I really rate the game highly on that end.

After finishing the game, I find there are some important yet subtle parts found in the game. If you don’t pay full attention to it, you might miss a few small yet informative details, which is something that you wouldn’t want to miss out on.

Why Fix Something That Isn’t Broken?

In terms of the gameplay, most of the mechanics are pretty similar to the original but with some minor tweaks here and there. Without revealing too much on it, I’d say that I was more worried about fighting humans in the first game than the infected. It’s completely different in this sequel. As for the close quarter combat system, I somehow felt a bit of a God of War style going on, with there being a hit and dodge method going on. By that, you know of the importance of timing your buttons.

Other than that, the hearing system is a bit harder now so you won’t be able to see enemies as clear as before. Just be sure to be aware of your surroundings and you’ll thank me later. There is the option of upgrading the skill however where it’ll make your life much easier.

One thing that has changed entirely is the lack of factions, or in this case the multiplayer mode. I feel that it would’ve been nicer if they had it in the game as it would probably keep gamers still in the game, even after they’ve finished the campaign.

The Last of Us Part II Verdict

After feeling that the game was too slow in the beginning, boy was I wrong. Just when I thought I knew what was going on, the game slaps me right in the face and left me feeling shocked. This is definitely one of the games that PS4 gamers would be proud to have and play. With that, I am proud to award The Last of Us Part II with our coveted Gold Pokdeward.

A big shout out to PlayStation Asia for providing us with the copy of the game for this review! 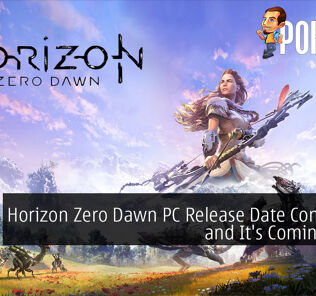 Battlefield 3 Remaster Could Be In The Works
Read More
2207 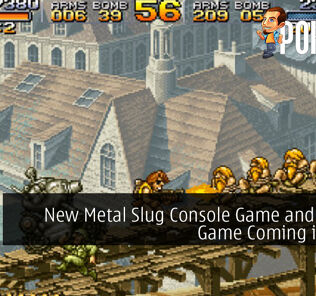