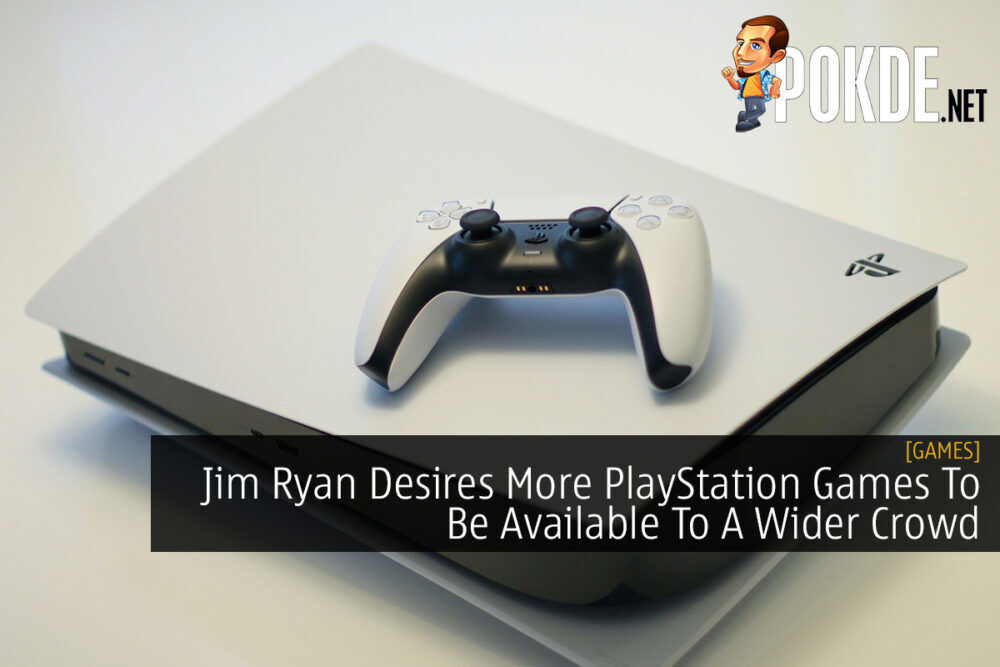 In a recent interview, Jim Ryan, the boss of PlayStation has said that he hopes the platform’s game titles can reach “hundreds of millions of people”. 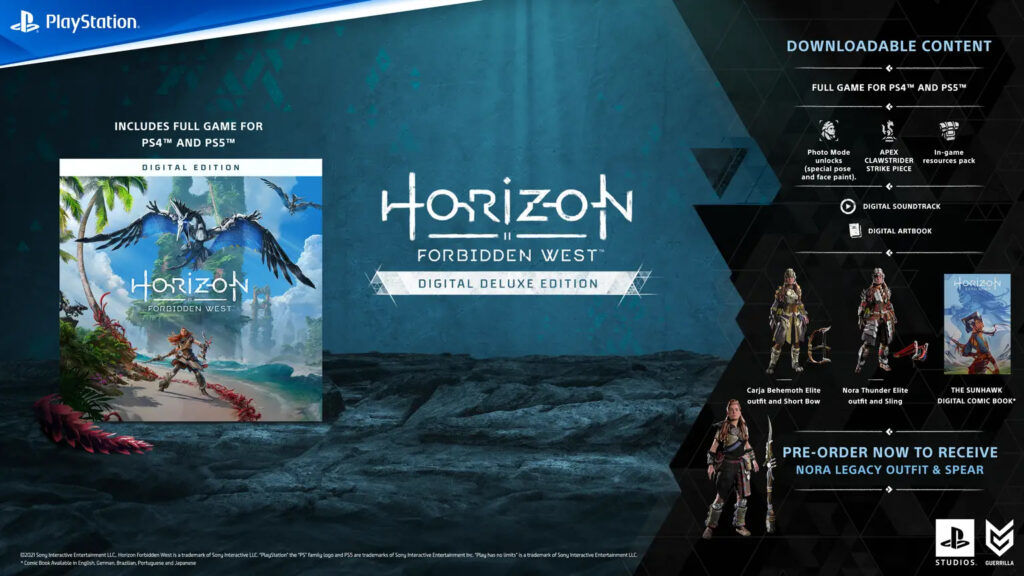 The interview was done by Gl.biz and Jim Ryan mentioned that a game is a huge success when it can reach 10 or 20 million people, but he wants more than that and here’s what he had to say:

He aims to have the their platform to be as big as the music and music industry which are “almost limitless” according to him.

Despite that, he didn’t mention on how exactly they plan to achieve that. One might think that they plan to port more of their games to PC. They’ve recently acquired Nixxes Software, a company that ports games to PC, who are working to make PlayStation’s iconic Uncharted franchise to the other side.

Pokdepinion: Can’t say that I’m upset with their direction. I don’t have any favoritism when it comes to gaming platform. It’s always nice to see games to be on multiple platforms but that doesn’t mean that their console would lose their user base. Consoles are still good for couch gaming.