iOS 13 Will Allow You to Fake Eye Contact in Facetime 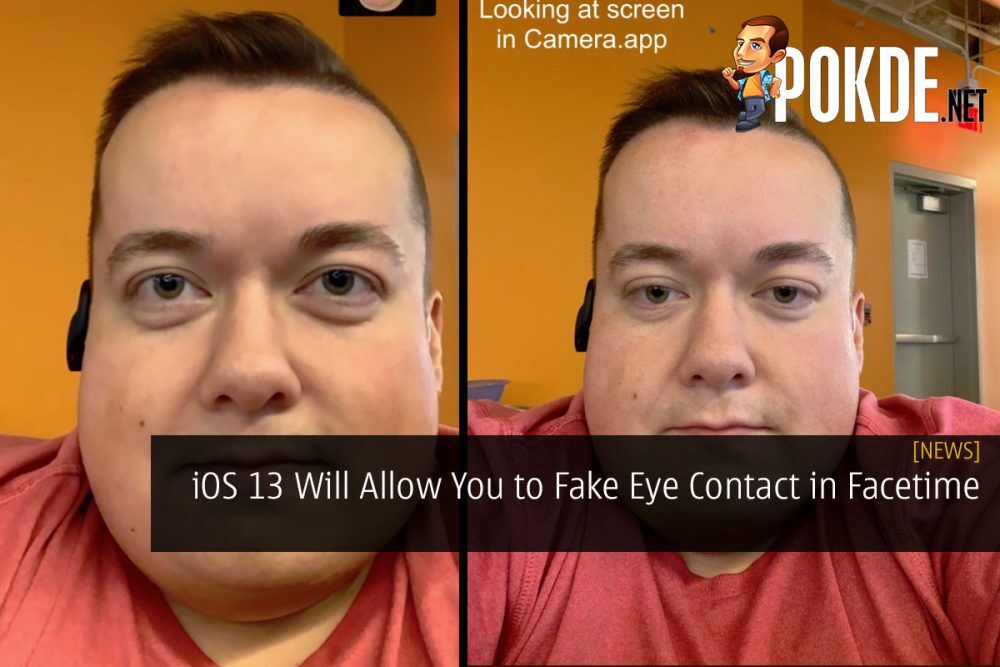 iOS 13 Will Allow You to Fake Eye Contact in Facetime

Have you ever felt awkward with FaceTime / video calls in general because of the lack of eye contact? We understand why as you’ll be looking at the display most of the time, and making eye contact will require you to look at the camera, which can feel weird. Well, it might not be a problem anymore soon.

In iOS 13, FaceTime is set to have a new feature that will allow you to fake eye contact. This will effectively make it look like you’re looking directly into the camera rather than the screen below it. The feature is called Attention Correction, and it uses an advanced image-manipulation algorithm to “correct” your eyes and make it look like you’re making eye contact.

The Attention Correction feature was tested out by app design Mike Rundle and podcaster Will Sigmon. In a tweet by Will Sigmon demonstrating the fake eye contact, it does seem to do it rather realistically. Of course, results may vary from person to person.

From what we understand, Attention Correction will only work on iPhone XS and XS Max. It may work for the iPhone XR but that hasn’t been confirmed yet. Of course, newer iPhone devices will be able to enjoy this but if you’re on older devices, then you’ll be missing out on this.

This will certainly be quite the killer feature for those who often use FaceTime. We wouldn’t be surprised to see it start popping up for other platforms but for now, only Team Apple is guaranteed to have this.

Pokdepinion: This will be helpful if you’re looking at the screen during a video call (to look at the person’s face). I’m just wondering if it will look really unnatural when the feature is available for use.

Aiman Maulana
Jack of all trades, master of none, but oftentimes better than a master of one. YouTuber, video editor, tech head, and a wizard of gaming. What's up? :)
Pokde Recommends
AppbetacommunicationFaceTimefeatureiosiOS 13iPhoneGadgetNewsSmartphone
MORE
Read More
520 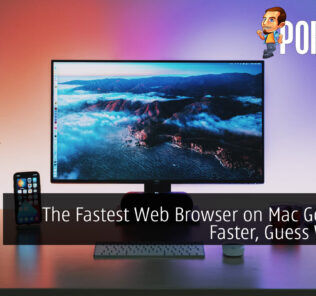 Samsung GOS: Should You Let It Limit Performance for Games and Apps?
Comments
Leave a response

Which AMD X570 board to get? Here’s all of them in one place!
Next