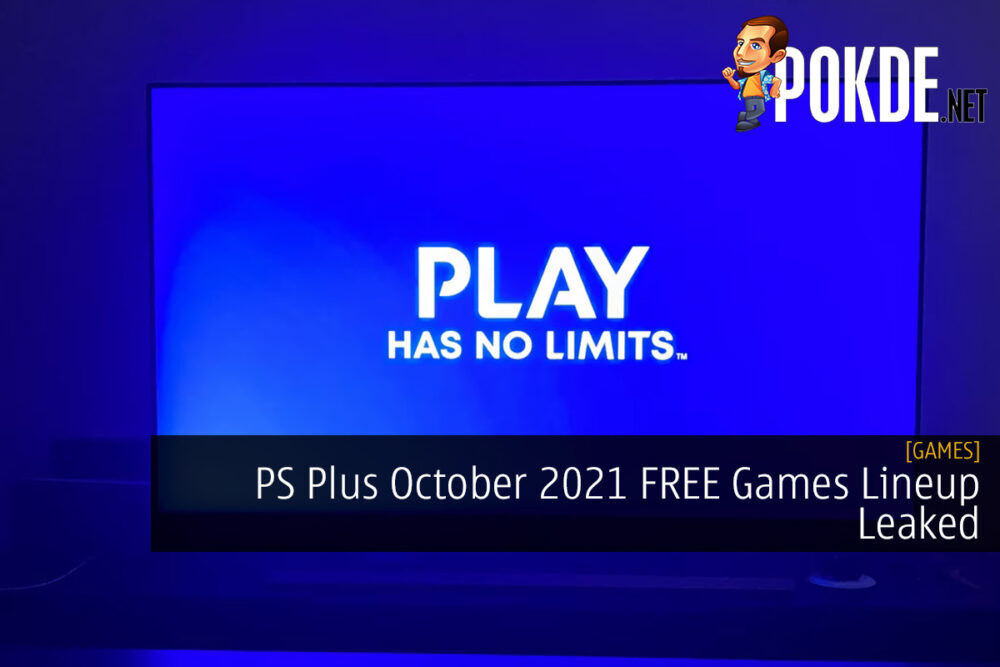 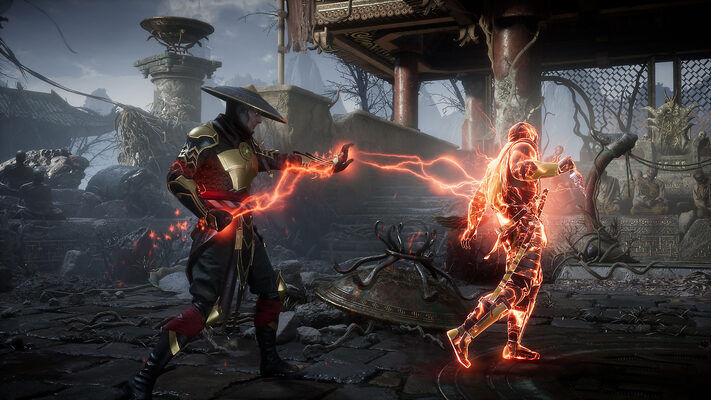 We may be getting an early glimpse into next month as the PS Plus October 2021 free games lineup has allegedly been leaked. Here’s what you might be getting. 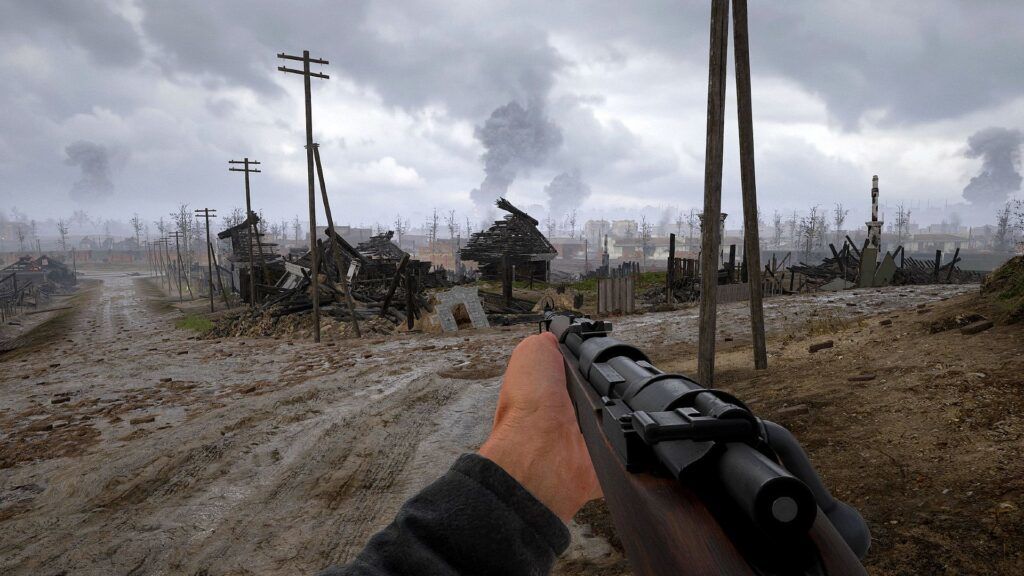 French gaming website Dealabs recently reported about a leak on the PS Plus October 2021 free games lineup. If true, we are expected to see Hell Let Loose exclusively for PS Plus members who own the PlayStation 5, Mortal Kombat X, and PGA Tour 2K21.

While most gamers would already be familiar with Mortal Kombat X and PGA Tour 2K21, Hell Let Loose may be an unfamiliar name. It’s a military-themed first-person shooter game that was initially launched in 2019 as an early access game. Now, it is finally getting a proper next gen release for the PlayStation 5 and Xbox Series X.

For those of you who aren’t aware, Dealabs previously leaked September’s lineup of free games with accuracy. As such, there is a good chance that this might be the full list of games coming next month.

However, you should still take this information with a grain of salt as nothing has been confirmed yet. When the official list has been announced, we will be reporting it right here so stay tuned for further updates.

Pokdepinion: Well, if true, this gives me a good reason to jump into Mortal Kombat X with friends. Most of my friends don’t have it so they only play it when they come over. Soon, I’d be able to do that comfortably online.

Aiman Maulana
Jack of all trades, master of none, but oftentimes better than a master of one. YouTuber, video editor, tech head, and a wizard of gaming. What's up? :)
Pokde Recommends
consolefree gamesGamingleakMalaysiaPlayStationPS PlusPS4GamingNewsPS 4PS5Sony
MORE
Read More
1386