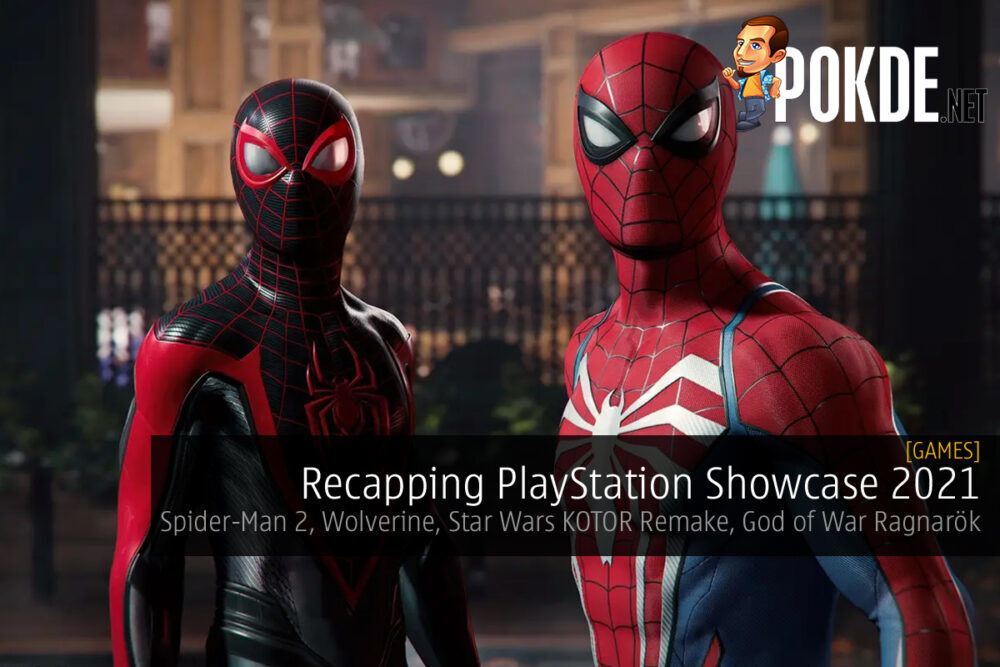 The PlayStation Showcase 2021 recently concluded last night where a bunch of new PS5 games were announced. Some of the new games unveiled during the showcase included Gran Turismo 7, Marvel’s Spider-Man 2, Marvel’s Wolverine, a remake of Star Wars: Knights of the Old Republic, God of War Ragnarök, and Uncharted: Legacy of Thieves Collection. 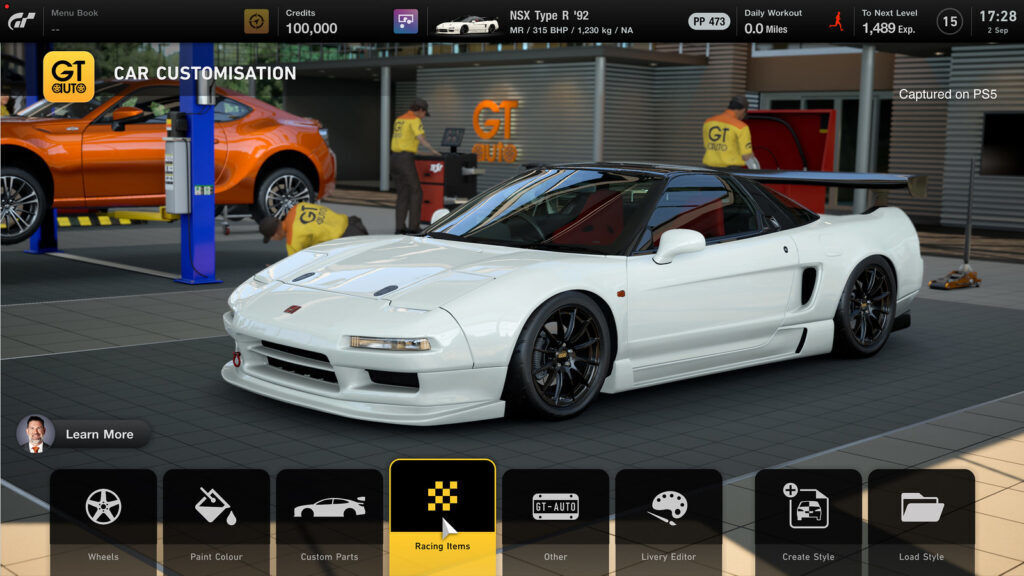 For more information on Gran Turismo 7, head over here. 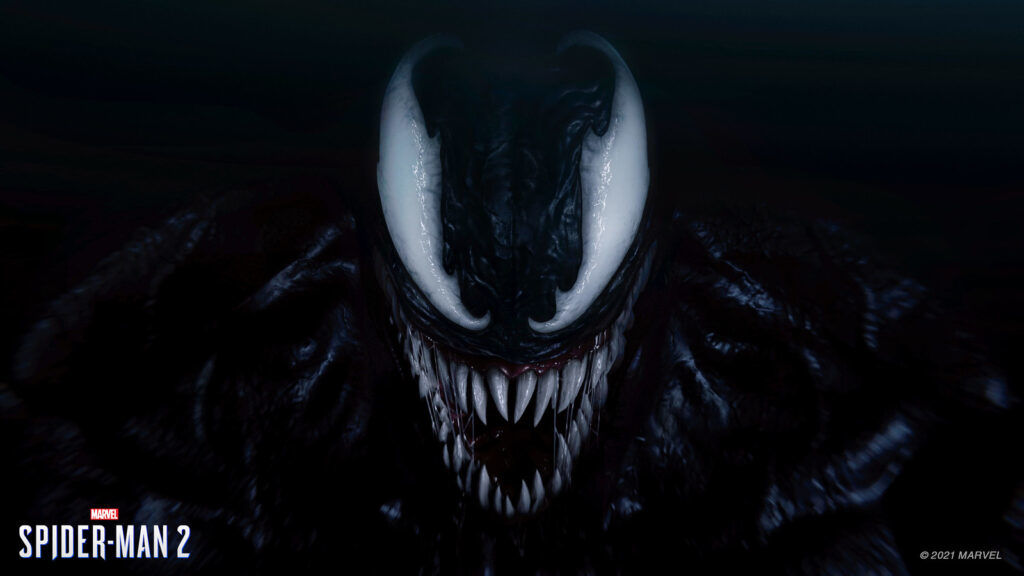 For more information on Marvel’s Spider-Man 2, check out the official announcement here. 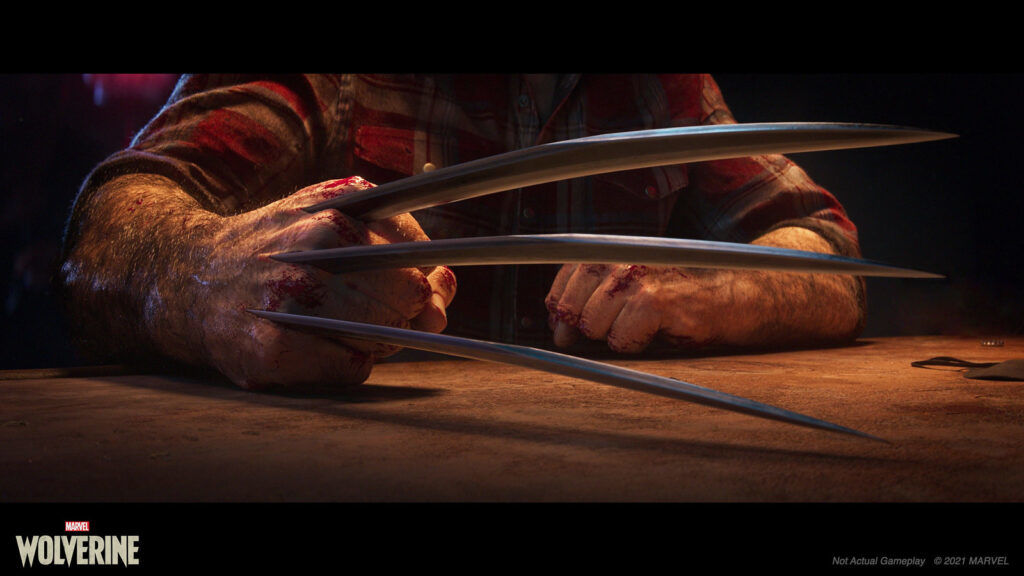 The biggest surprise announcement of the showcase definitely goes to Marvel’s Wolverine which is also being developed by Insomniac Games. Nothing much has been revealed about the game seeing how early in development Marvel’s Wolverine actually is. All we know is that the game is being spearheaded by the creative minds who developed Marvel’s Spider-Man: Miles Morales. No release date for the game has been announced.

You can read more about Marvel’s Wolverine here. 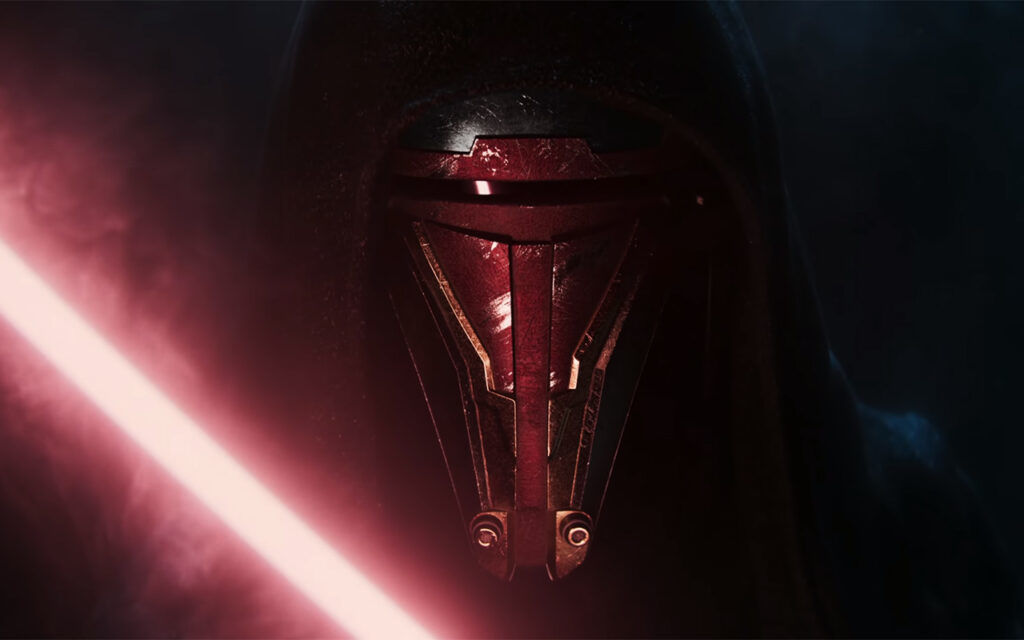 The remake of Star Wars: Knights of the Old Republic has been on the rumour mill for a while now and for it to finally be confirmed is pretty great for fans of the original game. The original KOTOR has always been regarded as one of the best video games and RPGs ever to be released. The game is set some 4,000 years before the original Star Wars trilogy and introduces you to a new set of characters to help bring peace to the galaxy.

The KOTOR remake is headed by Aspyr who are no strangers to the series as they are responsible for many ports and re-releases of older Star Wars games including the Android and iOS ports of the original Star Wars: Knights of the Old Republic. The remake is set to be a timed exclusive for the PS5 with a PC release due after that.

Head over here for more information on the KOTOR remake. 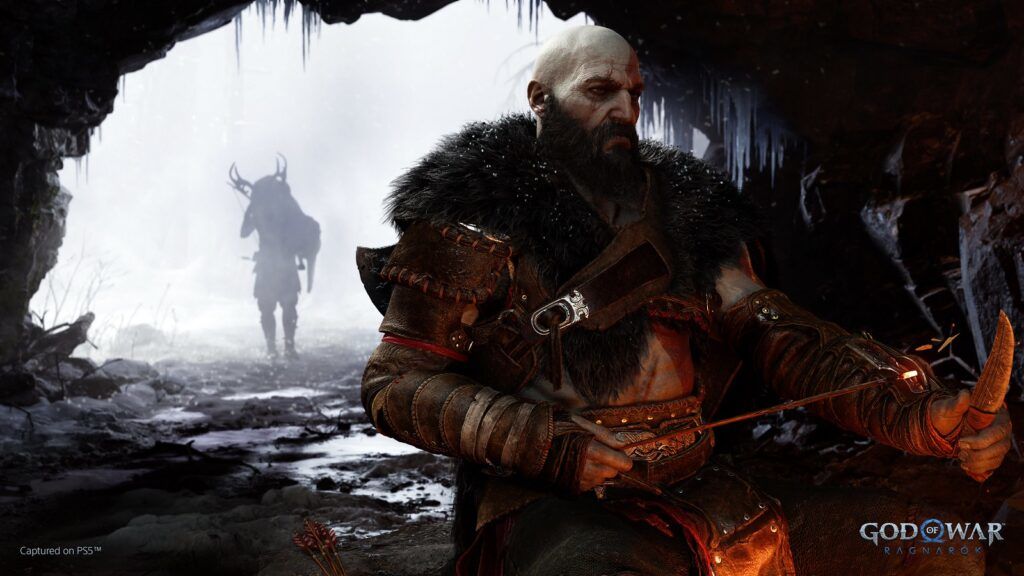 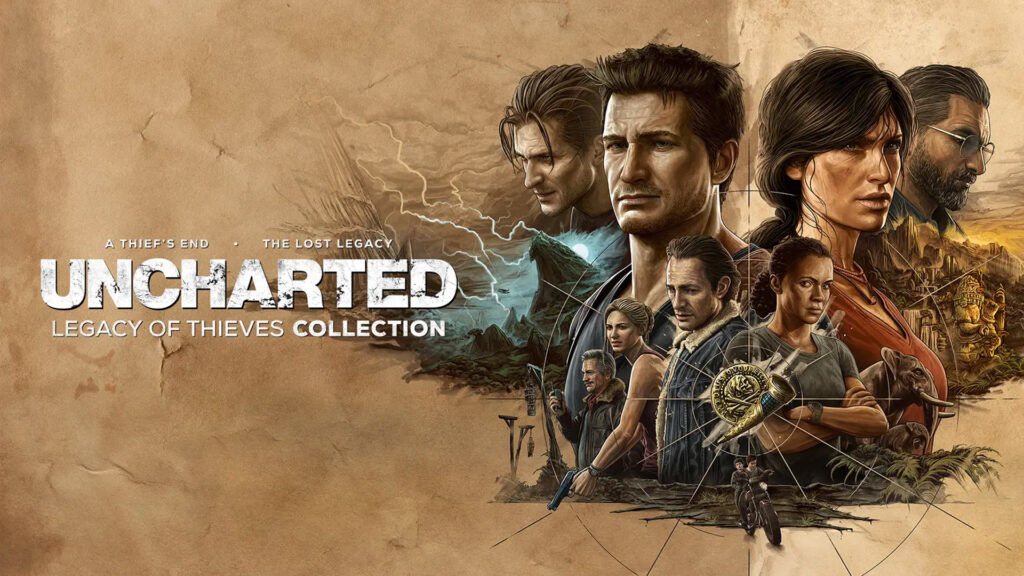 The PlayStation Showcase 2021 also saw the announcement of Uncharted: Legacy of Thieves Collection, a remastered bundle that includes Uncharted 4: A Thief’s End and Uncharted: The Lost Legacy. The bundle is set to release on the PS5 sometime in early 2022 on the PS5 while the PC version (yes, it’s coming to PC as well) will release soon after.

For more information on Uncharted: Legacy of Thieves Collection, head over here.

You can also check out the PlayStation Showcase 2021 in full down below:

Pokdepinion: I am so very excited about all of these games especially Marvel’s Spider-Man 2. Not only do I love the first game but he was my favourite comic book character growing up. Still is actually.