Splinter Cell Set For A Comeback As Teased By Ubisoft 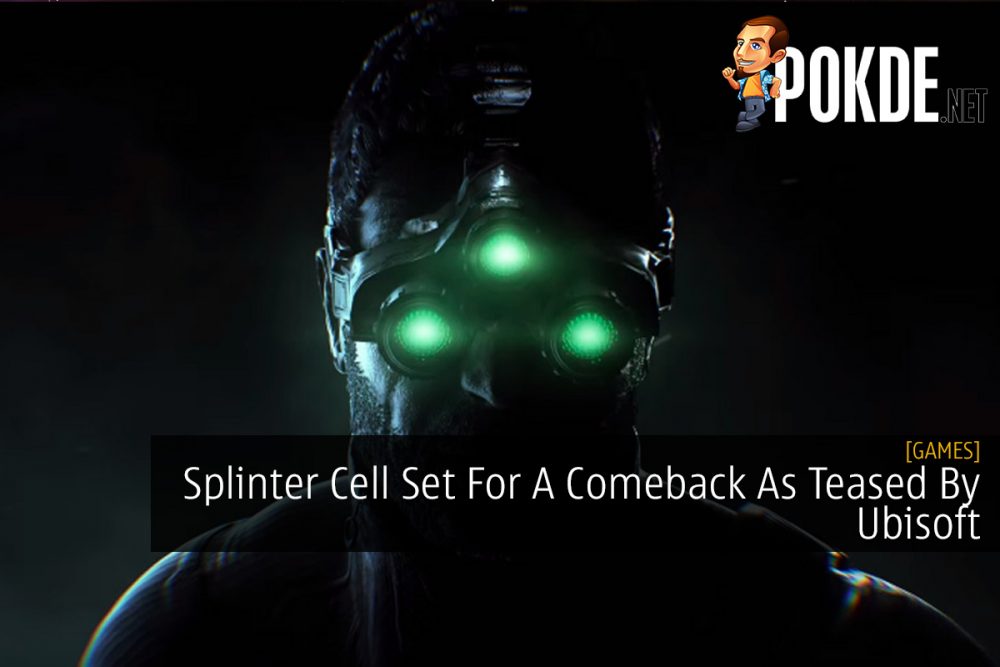 It’s been awhile since we saw a new Splinter Cell game, with the last being 2013’s Blacklist. Now it seems that Ubisoft is preparing to release a new title from the series according to them.

In a recent interview, Yves Guillemot, the CEO of Ubisoft has talked about the future of the franchise and assured fans that it has a special place in his heart as well as regarding it as an important franchise for the company.

It looks like Ubisoft is waiting for the right time to bring the stealth series back. According to Guillemot, Ubisoft is still working out on what the future looks like. In addition to that, he has hinted that the series may return on devices the franchise isn’t known for. That might sound interesting but at the moment, it’s hard to figure out what he actually means by that.

With such details, don’t expect an early release of a Splinter Cell title just yet. Rest assured, once more information on it comes out, we’ll be here to cover it at Pokde.net. Until then, stay tuned.

Pokdepinion: Okay, Splinter Cell is definitely a franchise that I’m willing to spend my money on. 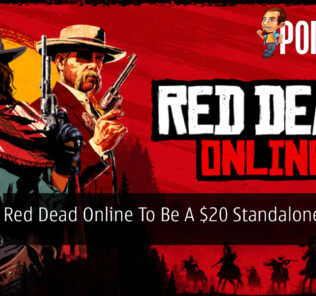 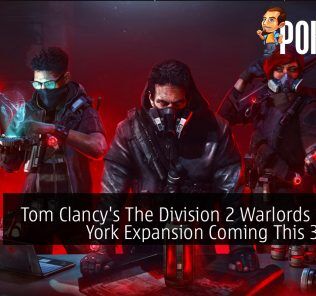 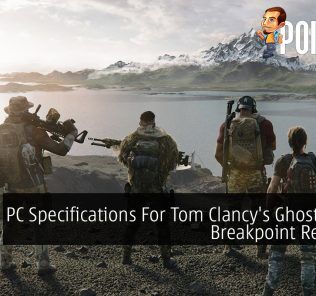 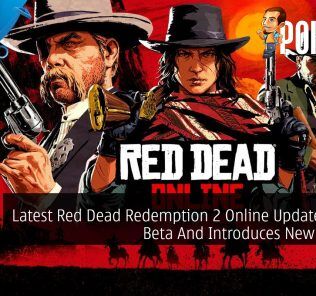 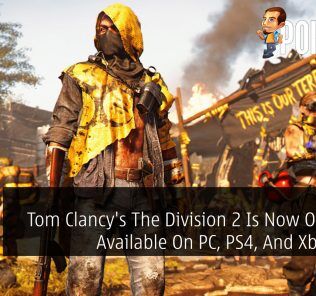 Tom Clancy’s The Division 2 Is Now Officially Available On PC, PS4, And Xbox One
Comments
Leave a response

HarmonyOS is HUAWEI’s OS for every device
Next