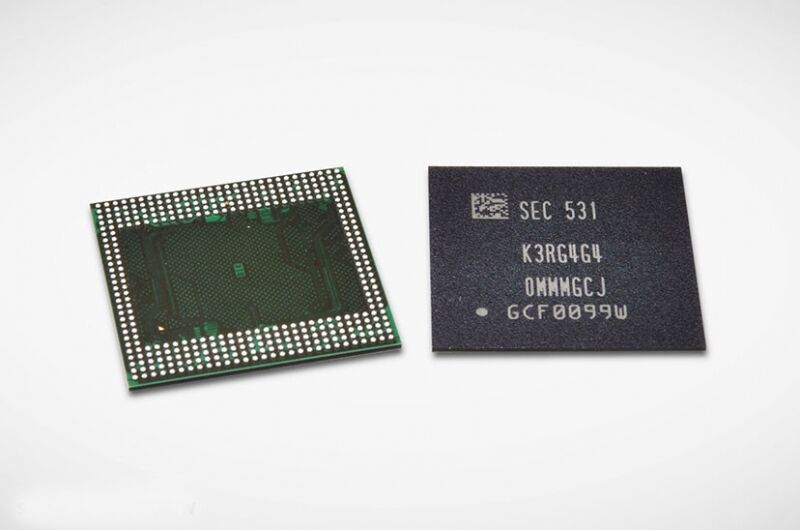 While only a select few phones have crammed 4GB of RAM under the hood, among which are the ASUS Zenfone 2, Note 5 and its S pen-less sibling the S6 Edge+, Samsung has already begun mass production of even higher density LPDDR4 DRAM chips which will enable phones with more than the 4GB we see now. The memory modules are manufactured using a 20nm process and come with a capacity of 12 Gb (1.5 GB), offer 50% greater density than Samsung’s existing 8 Gb chips.

To cram 6GB RAM into a smartphone, manufacturers need only use 4 12Gb modules just like they currently do with 8Gb modules to pack 4GB RAM. While we may have not actually seen a need for 4GB of RAM, the technology is available for manufacturers to use. Manufacturers will also be able to make smaller phones with 3GB RAM as they will only need to pack in two 12Gb modules.

Aside from being higher density, Samsung also claims these new chips are 30% faster than existing 8 Gb modules, running at speeds at up to 4266 MHz, equating to 34 Gbps over a standard 64-bit bus. The new chips also consume 20% less power, which is great news for portable devices.

Pokdepinion: The 4GB of RAM in the ASUS Zenfone 2 has enabled it to be quite a beast at multitasking, and I doubt we will find a need for more than 4GB other than for e-pen0r enlargement purposes, yet. But as mobile processors get even beefier, we should be able to utilize more RAM for heavier applications developed to take advantage of the processing power available. 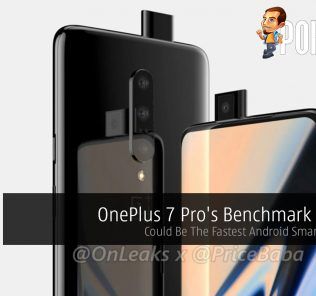 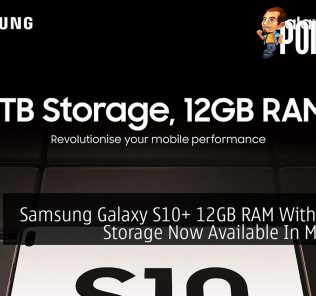 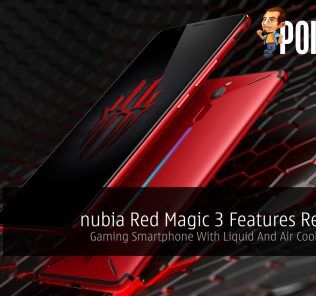 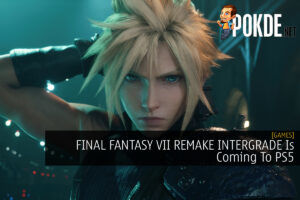