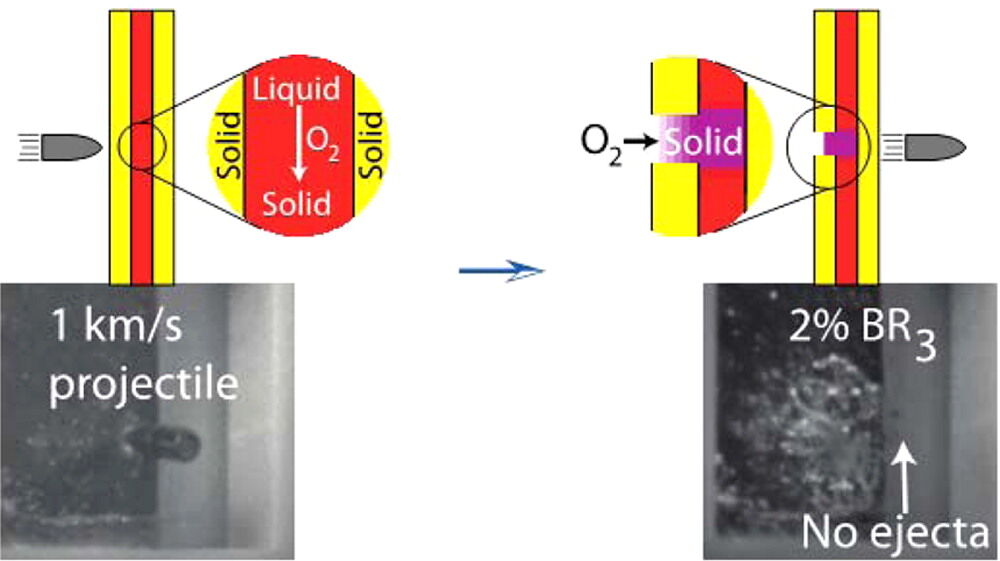 While us phone geeks were enthralled at the “self-healing” feature of the LG G Flex, or the car nuts with the self-sealing tires, scientists from NASA and University of Michigan has succeeded at producing a material that can recover after being punctured by a bullet in mere seconds.

The self-healing material is essentially a reactive liquid between two layers of a solid polymer. In the research, a bullet from a rifle was shot into the material. This exposed the liquid inside to air in the environment, causing it to solidify. “Within seconds of coming into contact with the atmosphere, it goes from a liquid to a solid,” lead author Scott Zavada from the University of Michigan told IFLScience. In the case of the ISS, it would be the escaping atmosphere of the station that seals the hole.

The magical reactive liquid behind the self-sealing we are talking about right now is thiol-ene-trialkylborane resin formulation, which is a liquid but turns into a solid immediately upon contact with oxygen by thiol-ene polymerization. The resin formulation used also polymerizes much faster than previous compounds used for self-healing materials.You can read more in detail about this here.

Pokdepinion: I wonder if this technology will feature in the upcoming Need for Speed title? Spike strips? Bring it on! 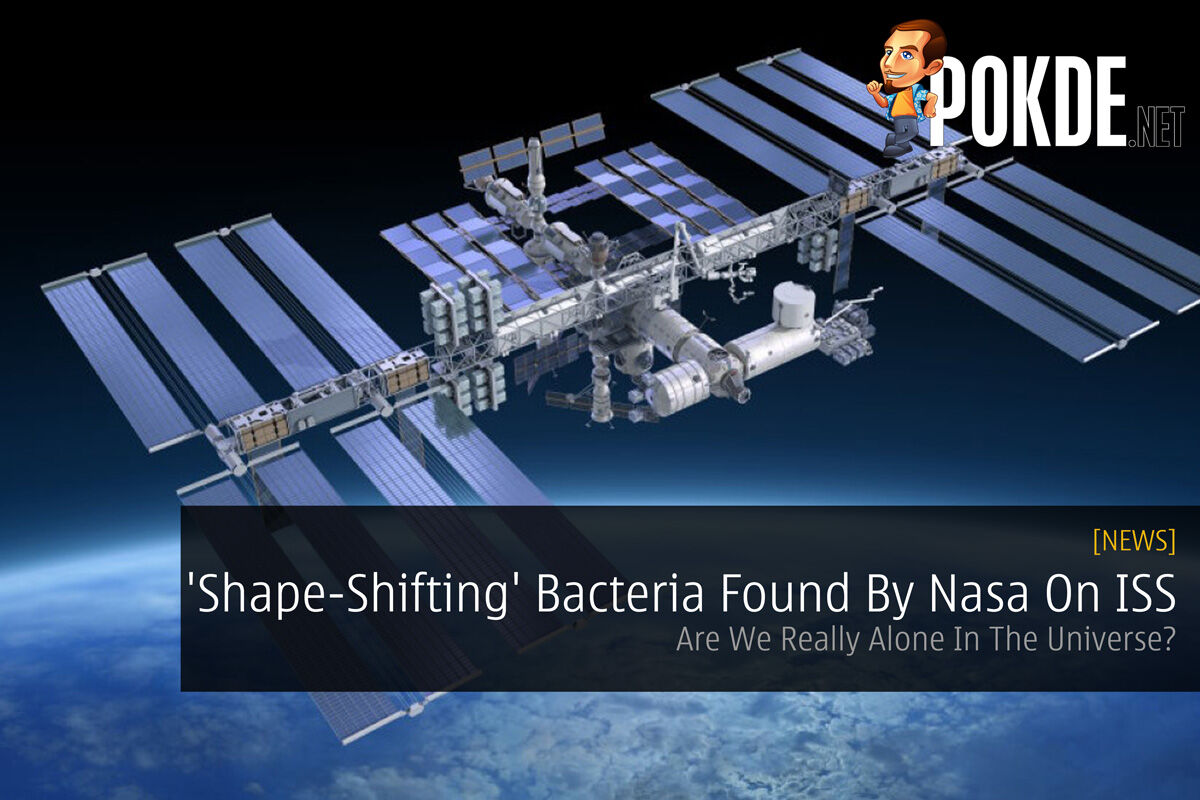 ‘Shape-Shifting’ Bacteria Found By Nasa On ISS – Are We Really Alone In The Universe?
Read More
624 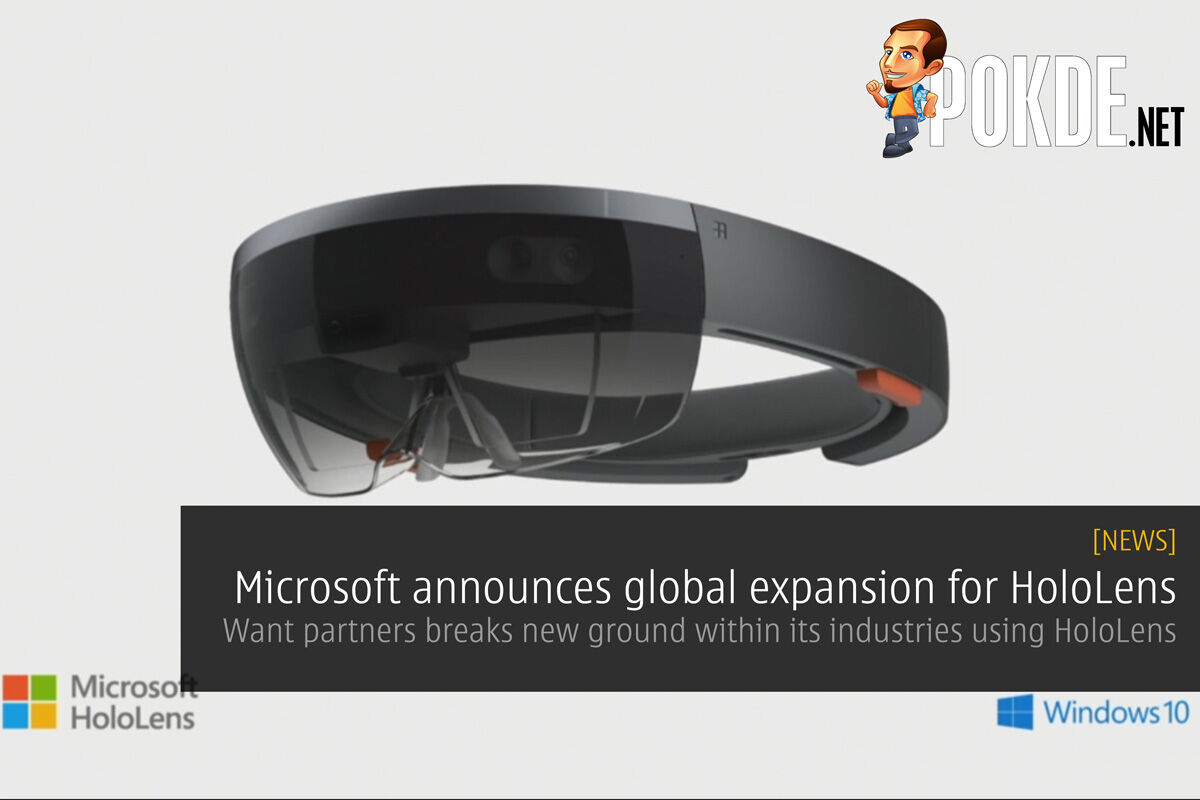