Academy of eSports Officially Launched in Malaysia; Kicking Off With FREE DotA 2 Bootcamp 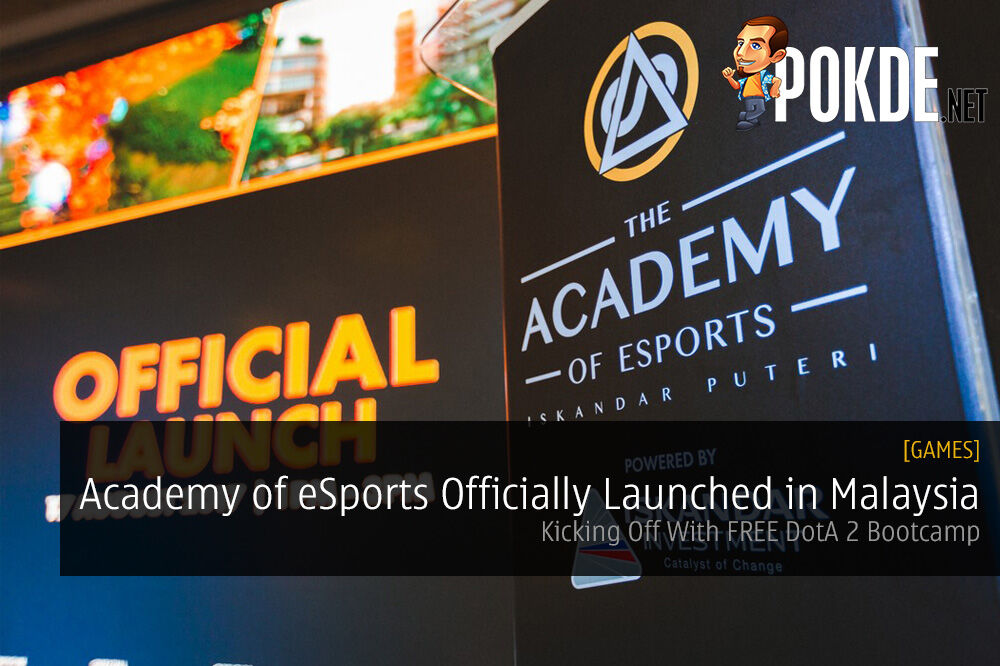 An educational course on eSports? That is correct. The Academy of eSports has officially launched in Malaysia, and it could be your next educational step in life!

eSports is a growing industry here in Malaysia. Many people have dreamed of becoming the next big thing in eSports in some form or fashion but can’t seem to put their foot on the door. There could be a myriad of reasons but now, it might be easier for you to land your foot on said door. Introducing The Academy of eSports by Iskandar Investment Berhad. 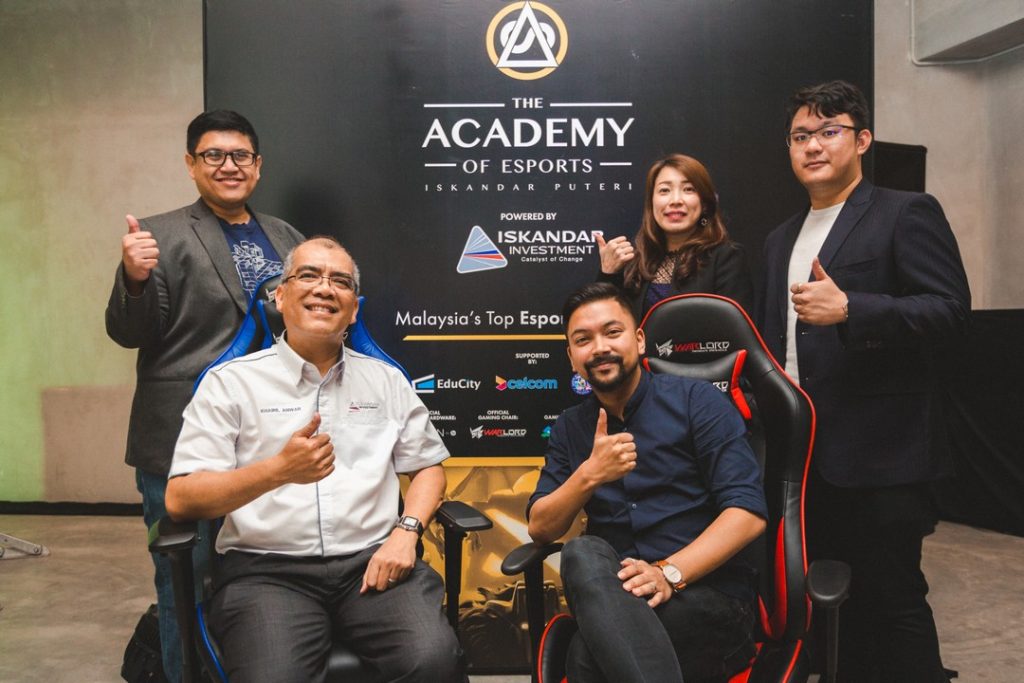 The Academy of eSports (AOES), Malaysia’s 1st eSports education institute, has officially opened for registration from aspiring gamers and game enthusiasts today; taking the future of eSports in Malaysia a step higher. Unveiled during their launch event at Makespace, Kuala Lumpur, The Academy of eSports offers certification-level education. 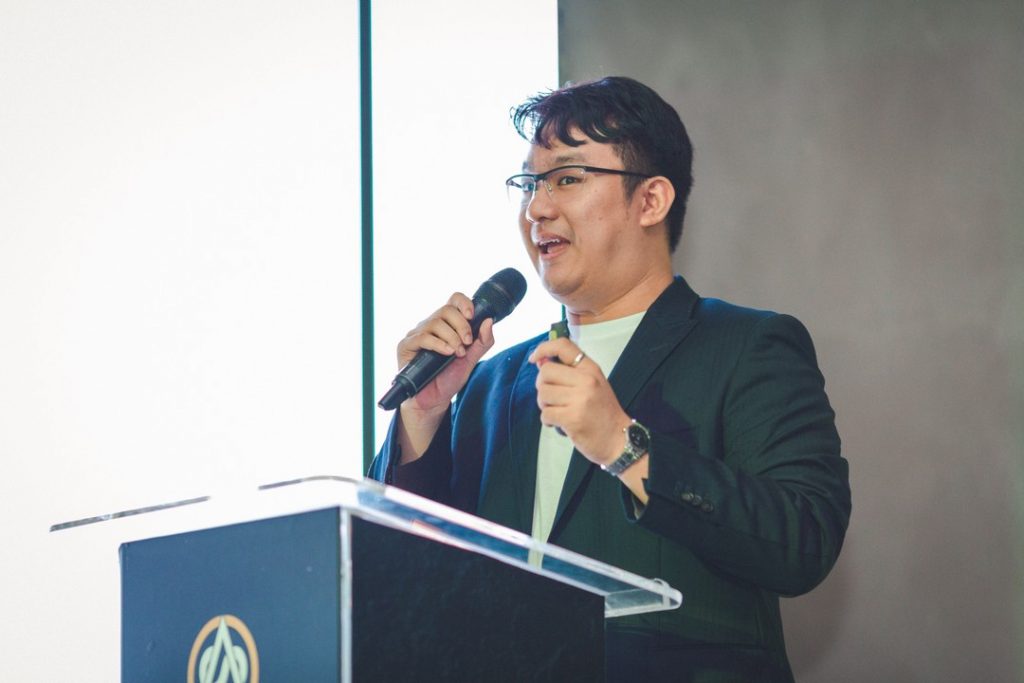 We at AOES, are excited to be the first to launch Malaysia’s full-fledged professional eSports education facility, which would enable gamers and game enthusiasts to further their career in the eSports industry. All these wouldn’t be possible without IIB’s assistance and continuous support in making our dream a success.

The establishment of AOES is a great boon to all Malaysians as this is our first step in positioning Iskandar Puteri, at Iskandar Malaysia as the eSports hub of Southeast Asia. The idea of a full-fledged eSports Academy for local Malaysian talents to be discovered, polished and trained is certainly an idea whose time has come.

As a Catalyst of Change for Iskandar Malaysia where education is one of our promoted sectors, the development of AOES fits very well into IIB’s DNA. This initiative is one of IIB’s place-making activities to establish Iskandar Puteri as the preferred destination for sports, education, lifestyle, investments and careers. IIB welcomes potential partners to join us in this new eSports hub.

The one-of-its-kind academy will kick off with a one-week, free-of-charge DOTA 2 Training Bootcamp from October 9th to December 23rd. The Bootcamp will be a prelude for would-be students of the academy to experience and learn the training routine of professional DotA 2 players through the development of a winning mind-set of insights, inspiration, advice and tools; crucial elements that will improve their winning chances in the next tournament.

With classes from Monday to Saturday afternoon, the Bootcamp will include programmes such as Personality Test, Scrims / Skirmishes, Post-Game Analysis & Replays, MMR/PUB and a Tournament; all overseen by reputable coaches, the likes of Wilson “ShenGG” Quak, Muhammad “Groov” Yusuf and Kieran “ZergRush” Lam, along with industry experts.

As the academy offers programs that has been endorsed and recognised by experienced players and coaches, it serves as a great platform for Esports enthusiasts in terms of career pathways, giving them the opportunity to look beyond being just professional gamers. Future students will be able to work on their gaming techniques as the bootcamp will aid them in developing soft skills such as critical thinking, problem solving, strategic planning, teamwork, conflict management, communication skills and many more. 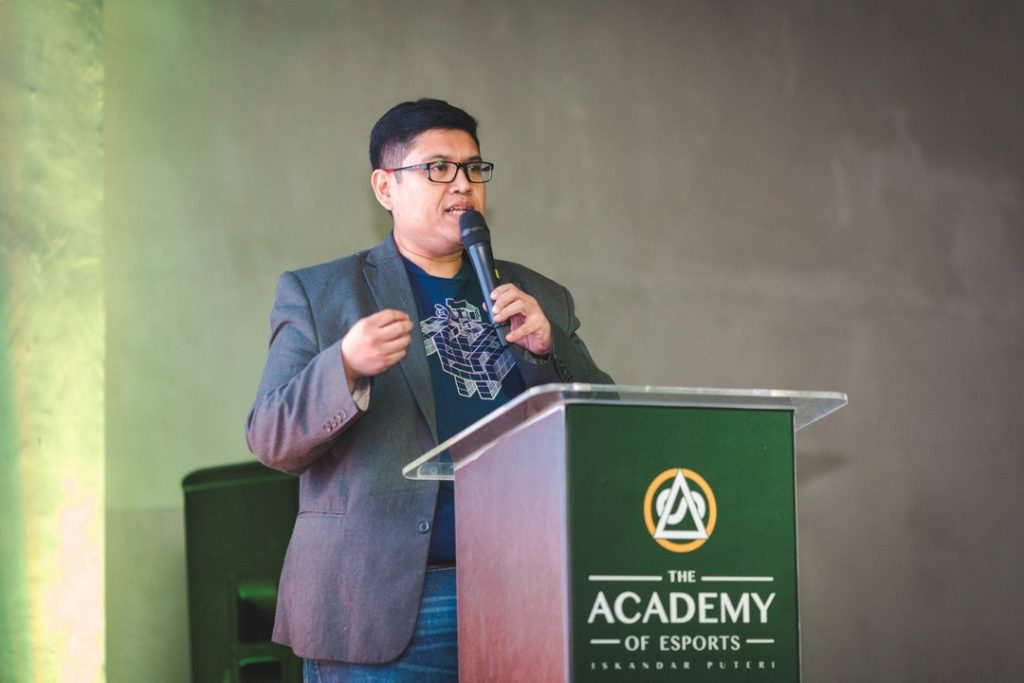 We are pleased Malaysia is establishing a facility uniquely for gamers. This is inline with MDEC’s goal of making Malaysia as the Regional Hub for Games. The Esports is, undeniably, a growing industry and AOES will aid tremendously in providing these gamers with a solid future career in Esports. 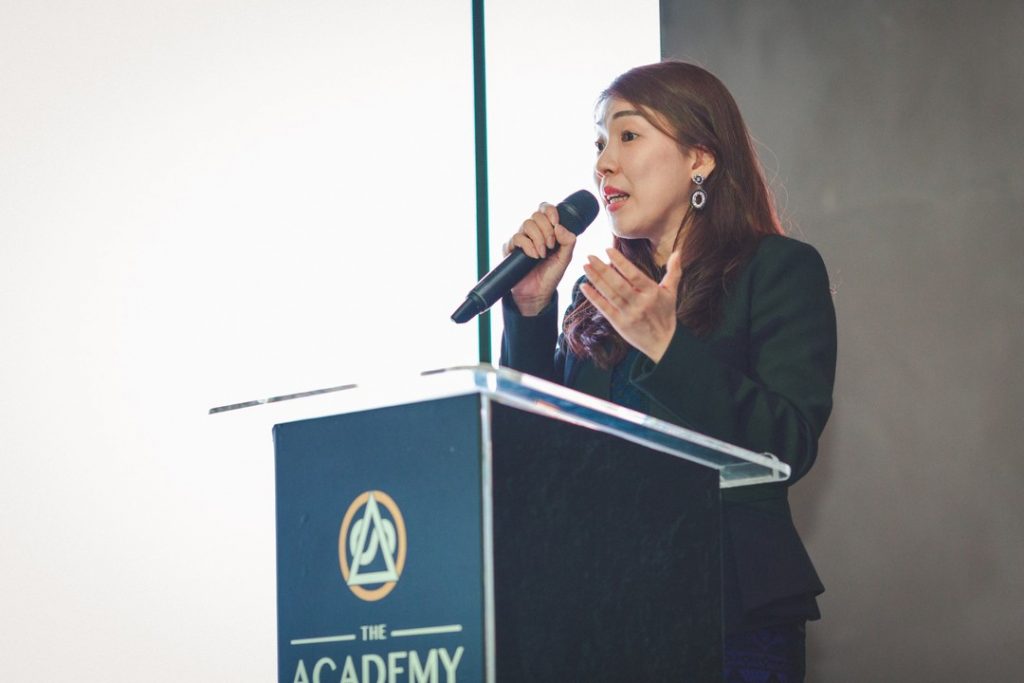 Malaysia has a good talent pool that will build a solid foundation for it to be the Esports hub of the region. HP is proud to be part of this journey and to support the growth of the local Esports community. We are confident our newly launched OMEN devices with enhanced functionality and usability will provide them the technology to succeed. 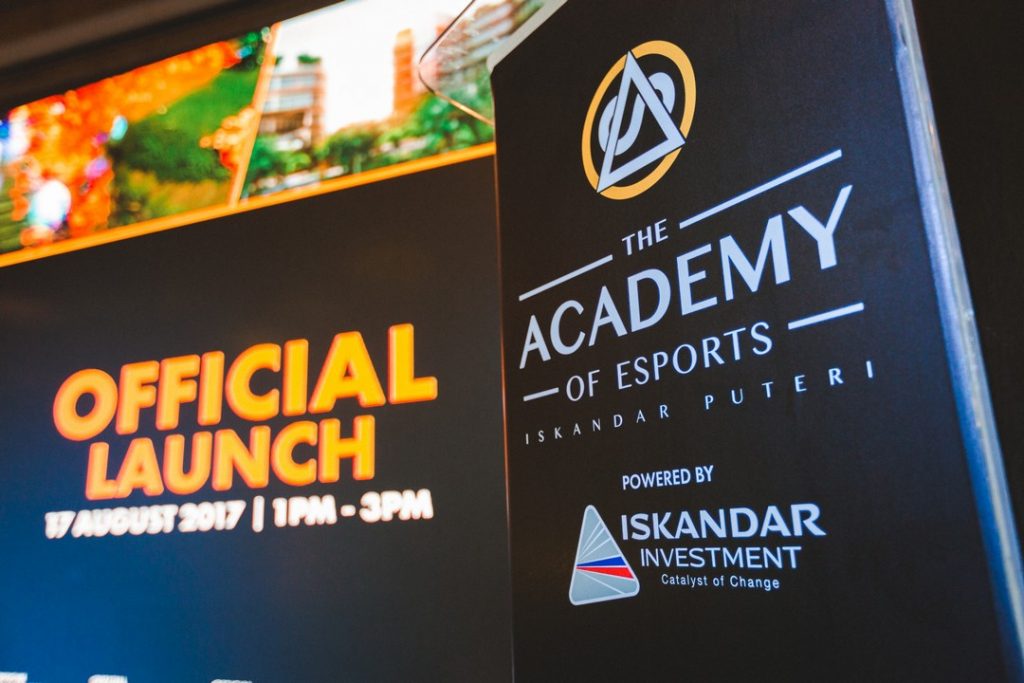 At the moment, there are only 2 courses available; Professional eSports (Dota 2) Athlete Programme & eSports (Dota 2) Events Management Programme. Both courses will set you back about RM8,500 if you’re Malaysian and RM11,250 if you’re an international student. Both programmes will take about 8 months. For more details on the programmes, click here.

Pokdepinion: On the plus side, The Academy of eSports is doing an eSports-centric educational programme. The downside here is the lack of variety in the courses. It’s as if DotA 2 is the only game in eSports. Would’ve been better to have at least a general approach to eSports than just focusing on a singular game for starts. All the best to the institution.

Aiman Maulana
Jack of all trades, master of none, but oftentimes better than a master of one. YouTuber, video editor, tech head, and a wizard of gaming. What's up? :)
Pokde Recommends
bootcampDotA 2EducationeSportsEventlaunchMalaysiaEsportsGamingNews
MORE
Read More
1625 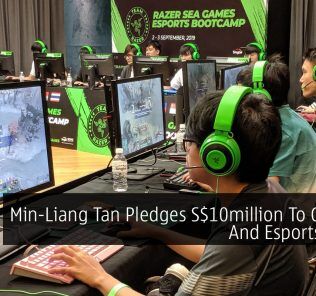 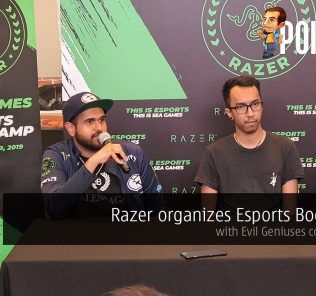