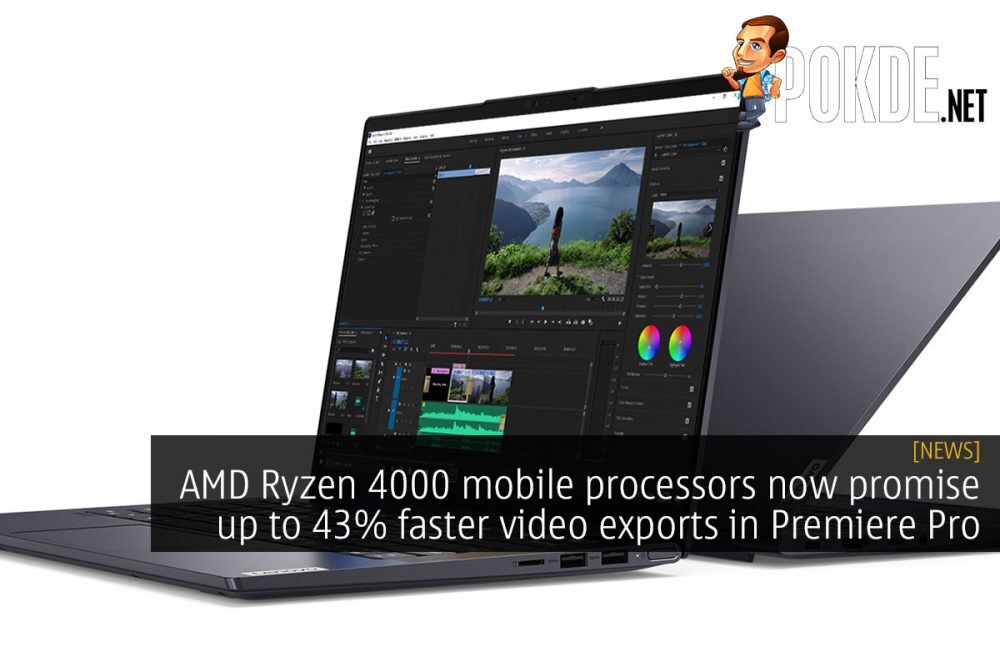 Adobe’s Premiere Pro 14.2 update brought with it support for hardware-accelerated encoding for H.264 and HEVC formats with AMD GPUs in Windows. This take advantage of AMD Advanced Media Framework (AMF) to speed up video encoding on AMD GPUs, including the AMD Radeon Graphics that are in available in all AMD Ryzen 4000 mobile processors. 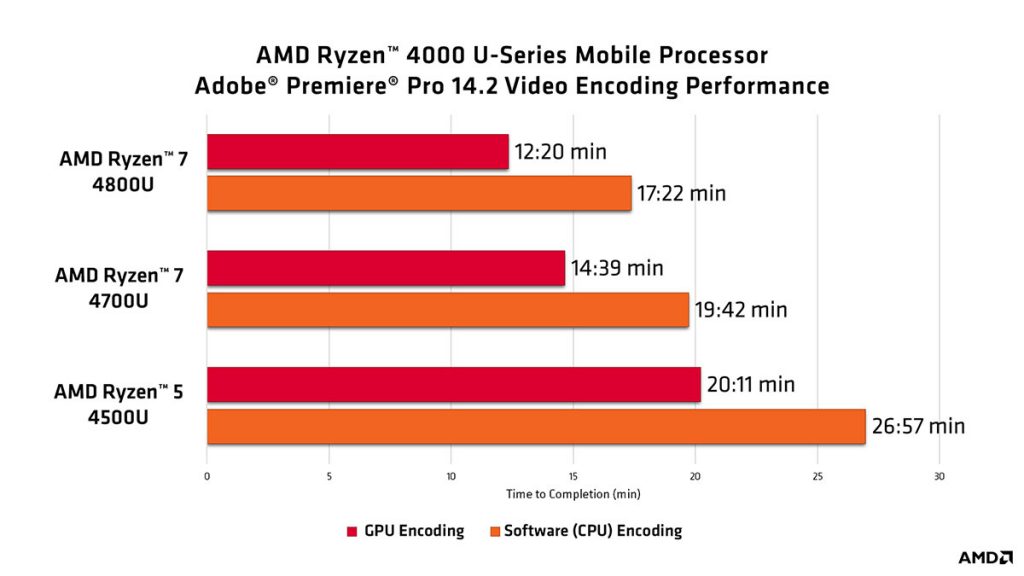 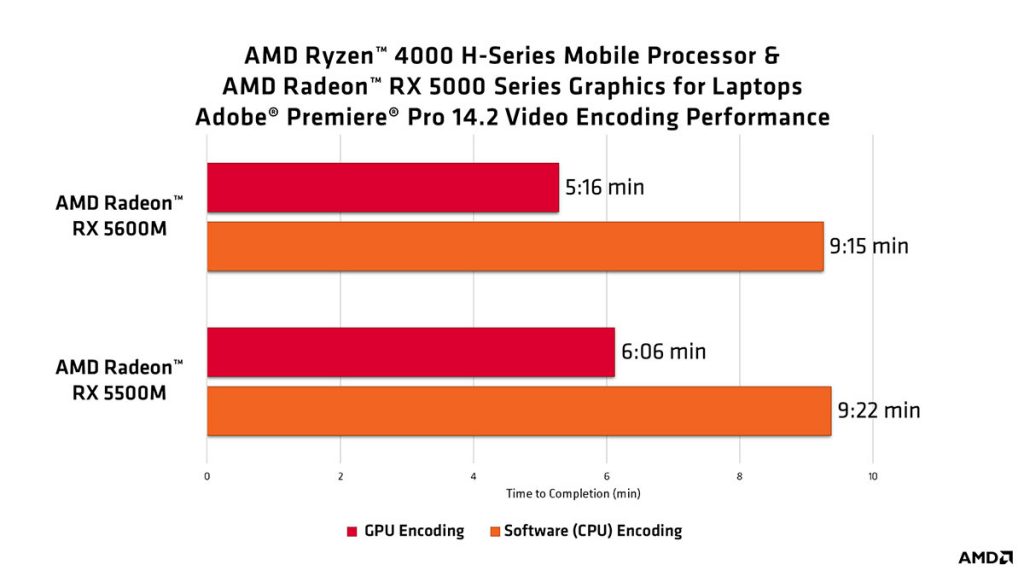 Meanwhile for the more serious content creators, AMD’s Navi-based GPUs promises performance gains of up to 43%. The combination of a dedicated GPU and AMD’s latest AMD Ryzen 4000H series processors are really quite potent options for those who demand higher performance.

Have you updated your Adobe Premiere Pro to better take advantage of your AMD graphics solutions?

Pokdepinion: I do wonder how will the AMD’s AMF compare against Intel’s QuickSync.