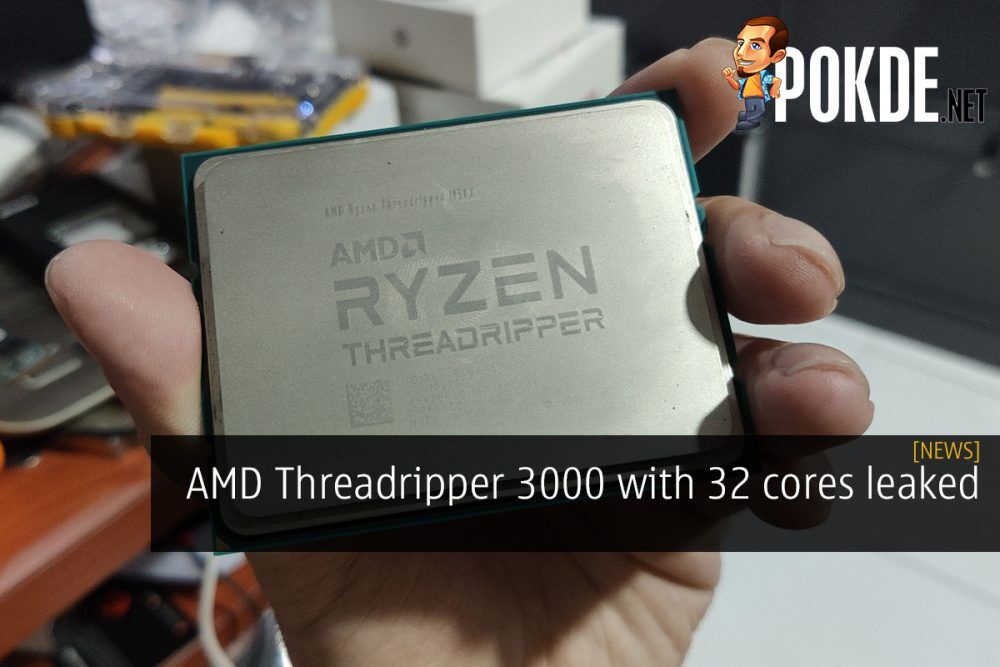 The AMD Ryzen 3000 processors were amazing, but for those who actually make use of multiple graphics cards, they didn’t offer enough. For those of you out there, the AMD Ryzen Threadripper 3000 series is coming, and it should be able to offer some impressive gains over the current AMD Threadripper 2000 series. 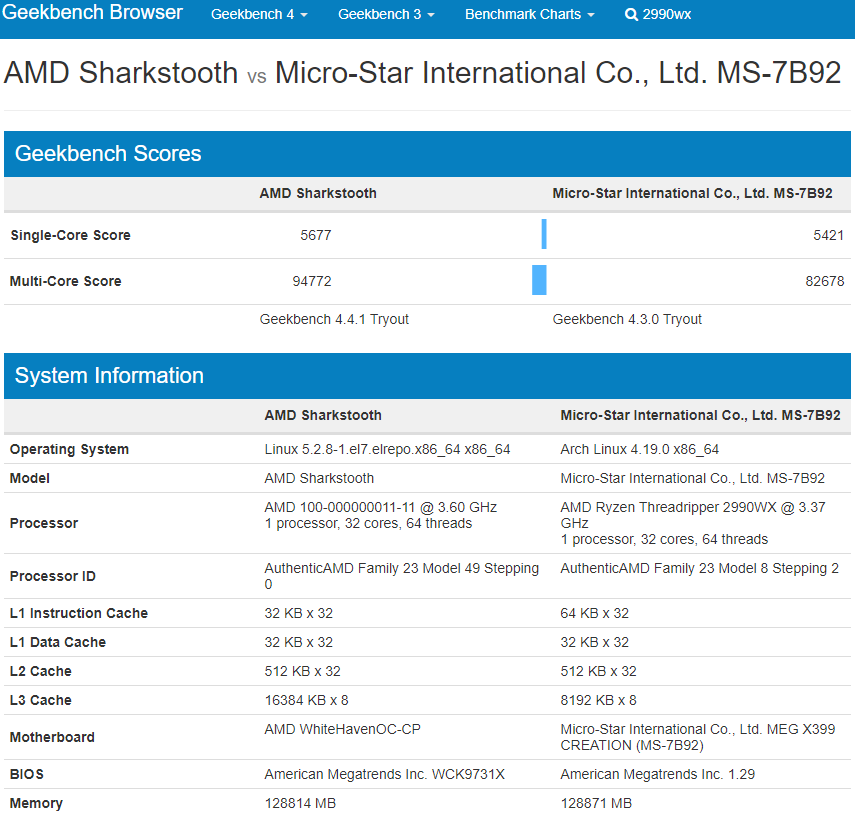 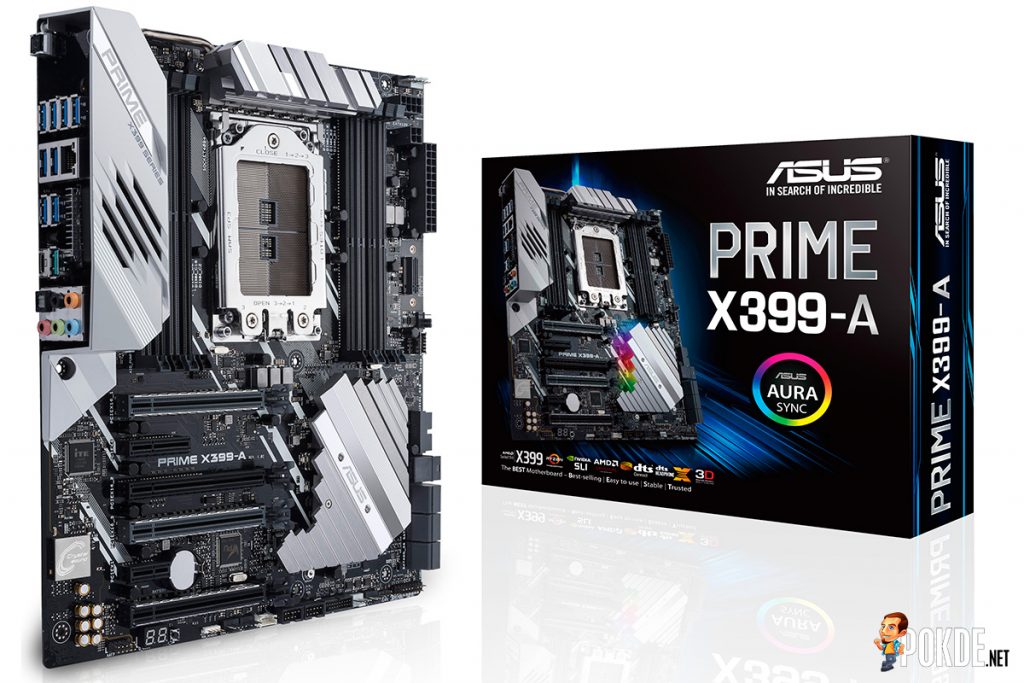 In addition to revealing the performance numbers, the Geekbench listing also reveals that the upcoming Ryzen Threadrippers should work with the AMD X399 motherboards. Not that we weren’t expecting it anyway, given AMD’s concerted effort to maintain compatibility on the AM4 platform. It should however support PCIe 4.0, so there will be new motherboards on the way. Rumors point to the AMD X599 platform being AMD’s new HEDT platform with support for PCIe 4.0.

Given that AMD EPYC “Rome” has hit the deck, the Ryzen Threadripper 3000 series shouldn’t be too far off. However there isn’t a confirmed launch date in sight yet.

Pokdepinion: I wonder if it will still be affordable…