ASUS rolls out Marshmallow update for Zenfone Zoom and Selfie 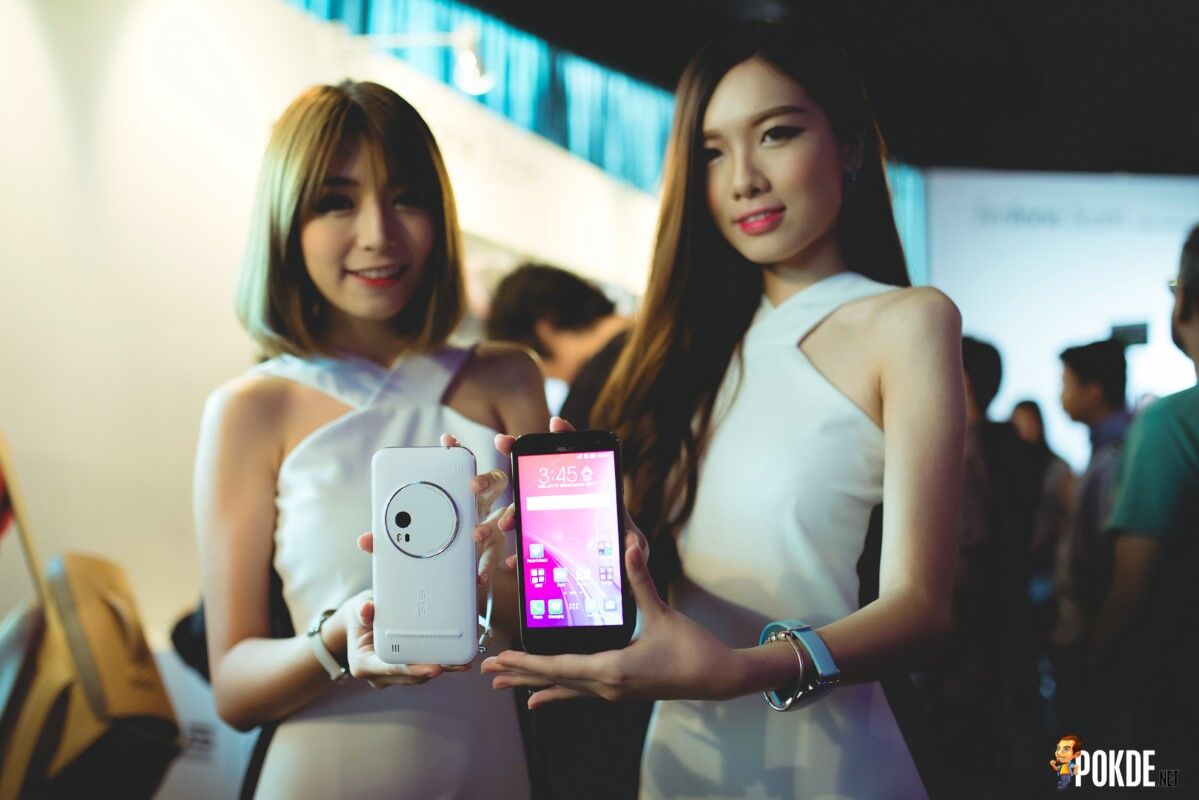 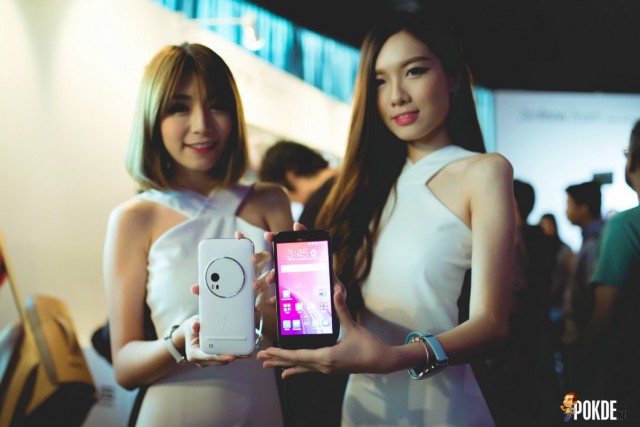 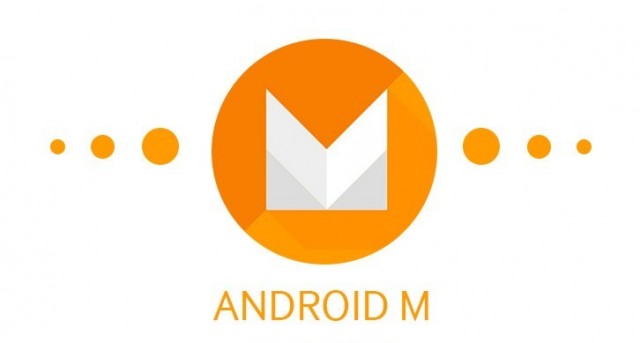 Along with the new features available in Marshmallow, ASUS is also removing a bucket load of pre-installed bloatware from the latest firmware. Certain ASUS apps are also replaced by their generic Google version, for example, Asus Email, Asus Calendar, Asus Messaging won’t be preloaded in the latest firmware, and users will have to use Gmail, Google Calendar, Google Messenger for the relevant services. The ASUS apps will still be available to download from the Google Play Store though.

More details can be found regarding these updates on ASUS’ official ZenTalk forum. Meanwhile, users of the

continue to wait for their official Marshmallow update which was promised since the 1st of March 2016.

Pokdepinion: With Android Nougat just officially confirmed,  ASUS has yet to fully roll out their Android 6.0 Marshmallow updates to their recent devices…