ASUS has six Zenfone 4 models in line; Selfie series is back, baby! 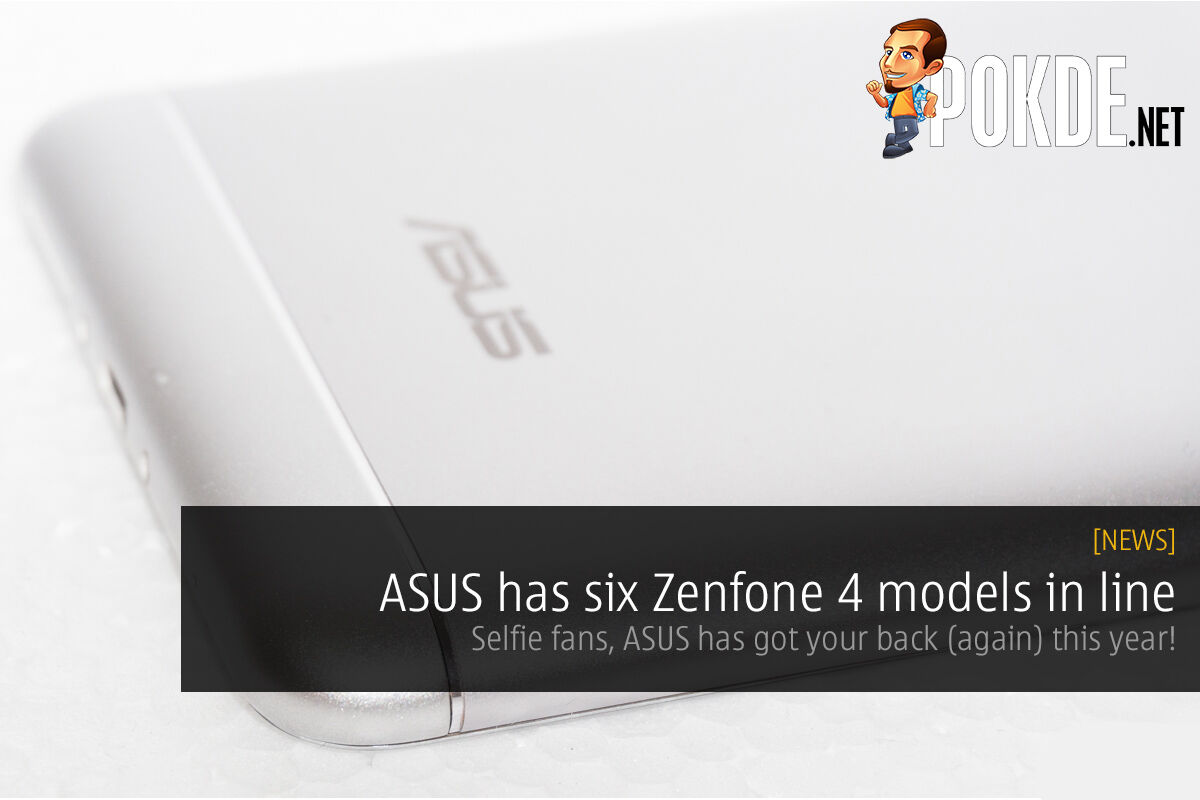 ASUS’ ZenFone 3 series was launched at Computex 2016, and they actually skipped launching the ZenFone 4 series at Computex 2017 despite rumors pointing towards a launch in May. We know they are preparing for a (very) early July launch, and a screenshot from Google Support’s website shows a listing of six ASUS ZenFone 4 variants.

We have the ASUS ZenFone 4 Max (ZC554KL) which will be the direct successor to the ZenFone 3 Max. Hopefully we will see an even bigger battery and a more efficient SoC this time around. Perhaps a Snapdragon 625 mated with a 5000 mAh battery? That would more than suffice for a “Max” moniker.

The ASUS ZenFone 4 Pro is a new device, and it is probably not going to be ASUS’ top of the line ZenFone, as ASUS has a habit of naming their flagships “Deluxe” instead of “Pro”. We have yet to find out about this device but we will keep our eyes peeled for more information about the ZenFone 4 Pro. 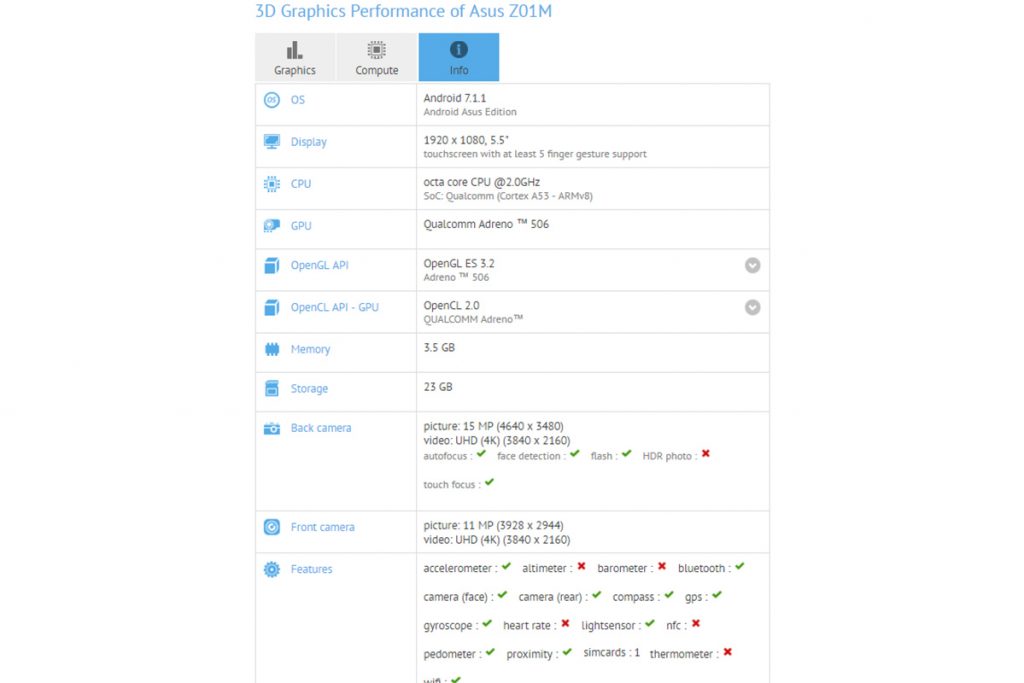 The ZenFone 4 (ZE554KL) are available in two variants, which will probably be two different SKUs with different RAM/storage configurations, as the recent ZenFone 3 also comes in 3GB/32GB and 4GB/64GB options. ZenFone 4V is going to be a Verizon exclusive. Well, all will be revealed in early July, so stay tuned!

Pokdepinion: Surprisingly ASUS did not give in to tetraphobia and make this the ZenFone 5 series. They also did not worry about the naming overlap with the much older ZenFone 4.