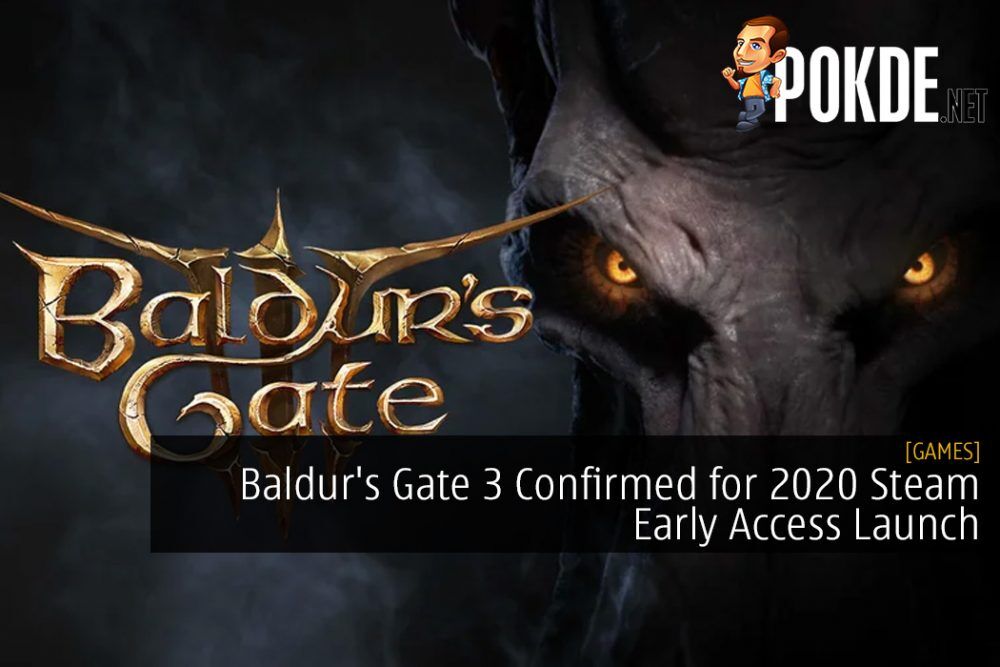 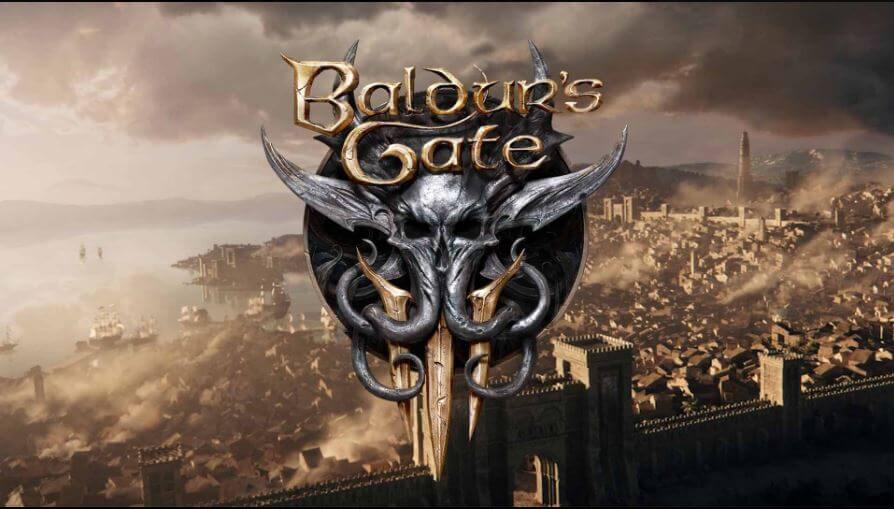 At an investor event over at the New York Toy Fair, the folks over at Hasbro have confirmed that Baldur’s Gate 3 will be coming to Steam Early Access later this year. This also essentially confirms that the game will have an Early Access phase.

It was announced that a totalk of seven Dungeons & Dragons-based games will be released from now until 2025. This includes Baldur’s Gate 3 and the previously announced Baldur’s Gate: Dark Alliance. At the moment, there are still five games unannounced, but we don’t expect to hear about it so soon. With the two known games coming out this year, we expect there to be one game release per year until 2025.

Previously, developer Larian Studios seemingly teased a game in the Divinity franchise, either Original Sin or another mainline entry. This turned out to be Baldur’s Gate 3 insteads, with the title announced to be coming to Google Stadia. It’s worth noting that the Stadia version won’t be released at the same time as PC as the developers mentioned that it will be released “when it’s ready.”

While we can’t exactly rule out a release on Epic Games Store, it may not be happening so soon. Larian Studios founder Swen Vincke mentioned “I don’t believe in exclusives, I prefer to be everywhere.” This was a response to Epic Games Store nabbing a lot of exclusives but in this regards, there is a chance it will still pop up on the platform in the future assuming exclusivity would not be an issue. Apart from that, a Nintendo Switch port is also possible, but the hardware would be the biggest challenge to port the game for the studio.

Pokdepinion: It’s not everyone’s cup of tea but if you’re a fan of RPGs, you should definitely give the older games a try in the meantime.

Aiman Maulana
Jack of all trades, master of none, but oftentimes better than a master of one. YouTuber, video editor, tech head, and a wizard of gaming. What's up? :)
Pokde Recommends
Baldur's Gate 3Early AccessGoogle StadiaLarian StudiosMalaysiaPCMRRPGSteam
MORE
Read More
10049

AMD Ryzen 3 2300X available in Malaysia next week
Next 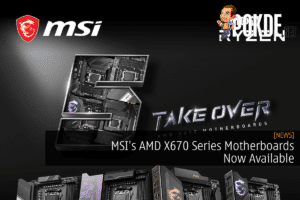