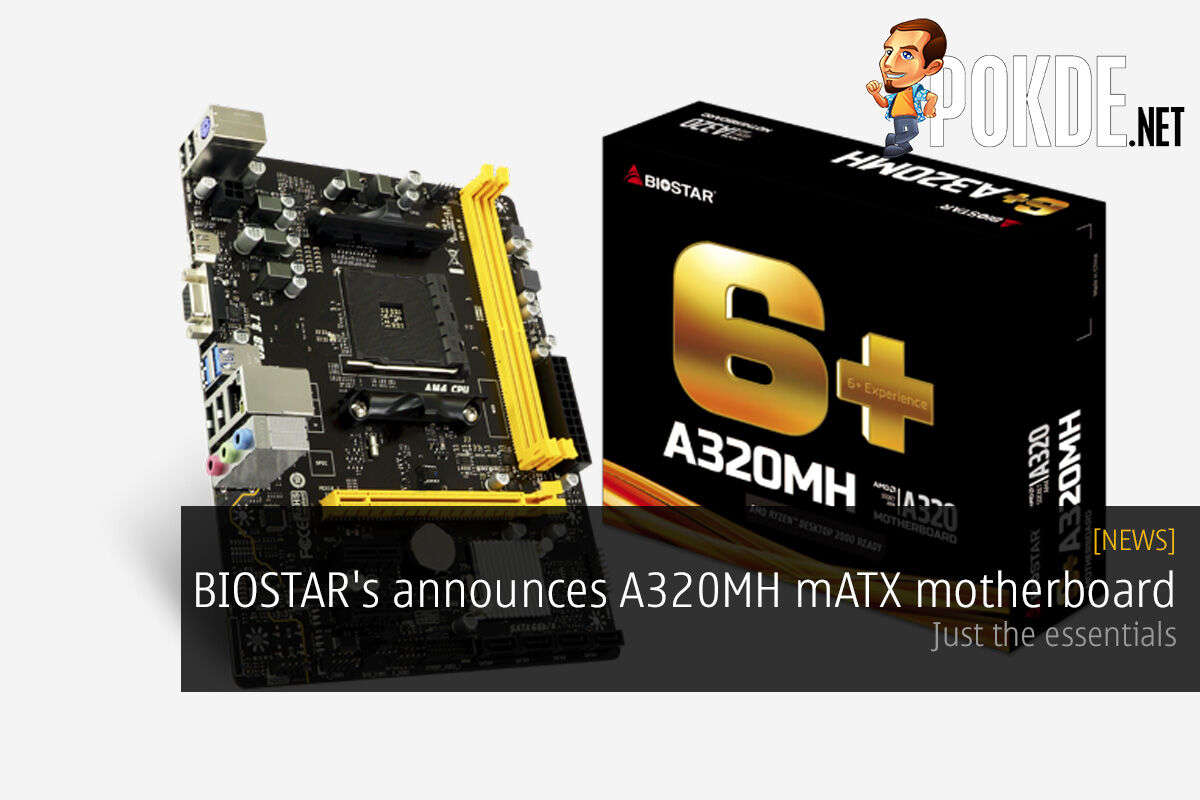 Motherboards are increasingly loaded with features, especially when you move up the price ladder. Everything from dedicated amplifiers to LEDs strewn across the board that glow in all the colors of the rainbow is offered. When you want nothing but the bare essentials, the BIOSTAR A320MH is what you want.

The BIOSTAR A320MH supports the latest AMD Ryzen CPUs, both Ryzen 1000 and Ryzen 2000 and all APUs that are based on the AM4 socket. The AMD A320 chipset supports an array of I/O, while keeping costs low. RAM support is basic, accepting up to two sticks of DDR4 RAM. 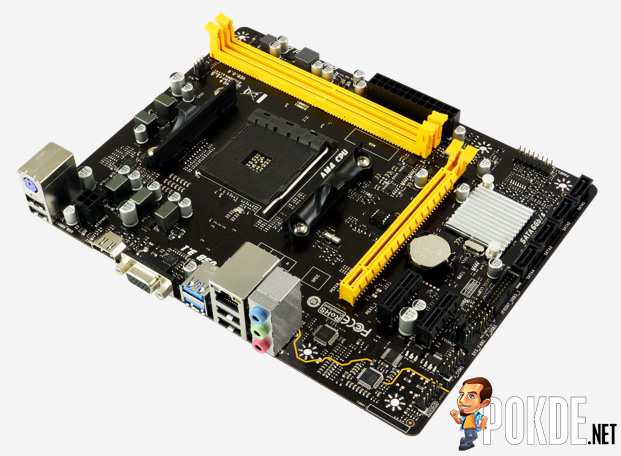 For those who intend to use this motherboard to build their HTPC with AMD’s APUs, the on-board HDMI port with 4K support allows you to power high resolution displays without a dedicated GPU. The 7.1 channel HD Audio thanks to the Realtek ALC887 enables great audio for your media enjoyment.

Pokdepinion: A cute mATX case, a Ryzen 3 2200G… Sounds like a great way to build a HTPC case.

PS Plus Asia May 2018 FREE GAMES Lineup – There Might Be More Coming La...
Next