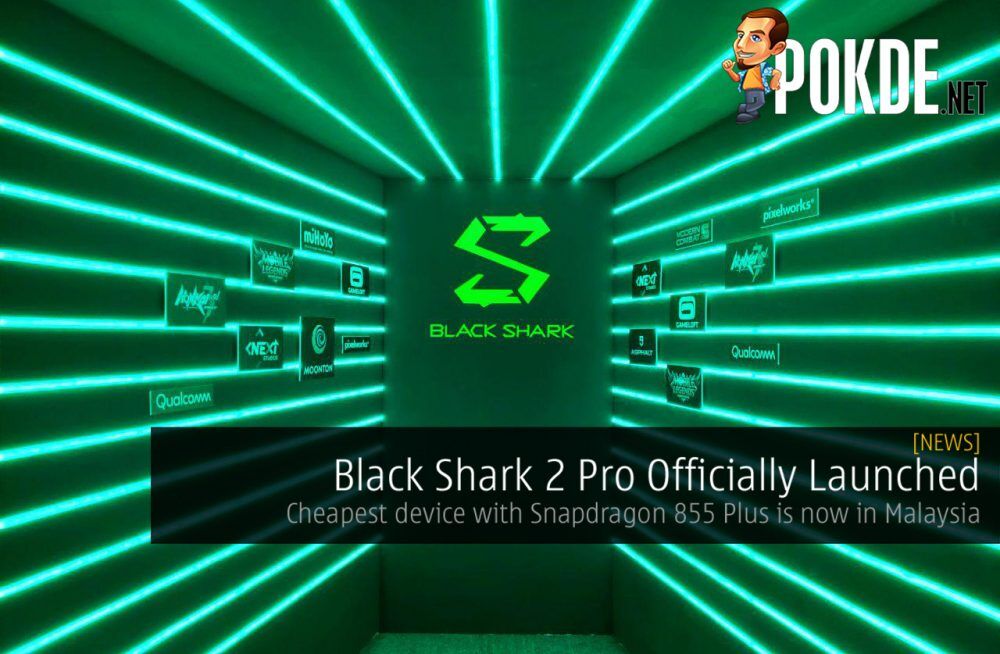 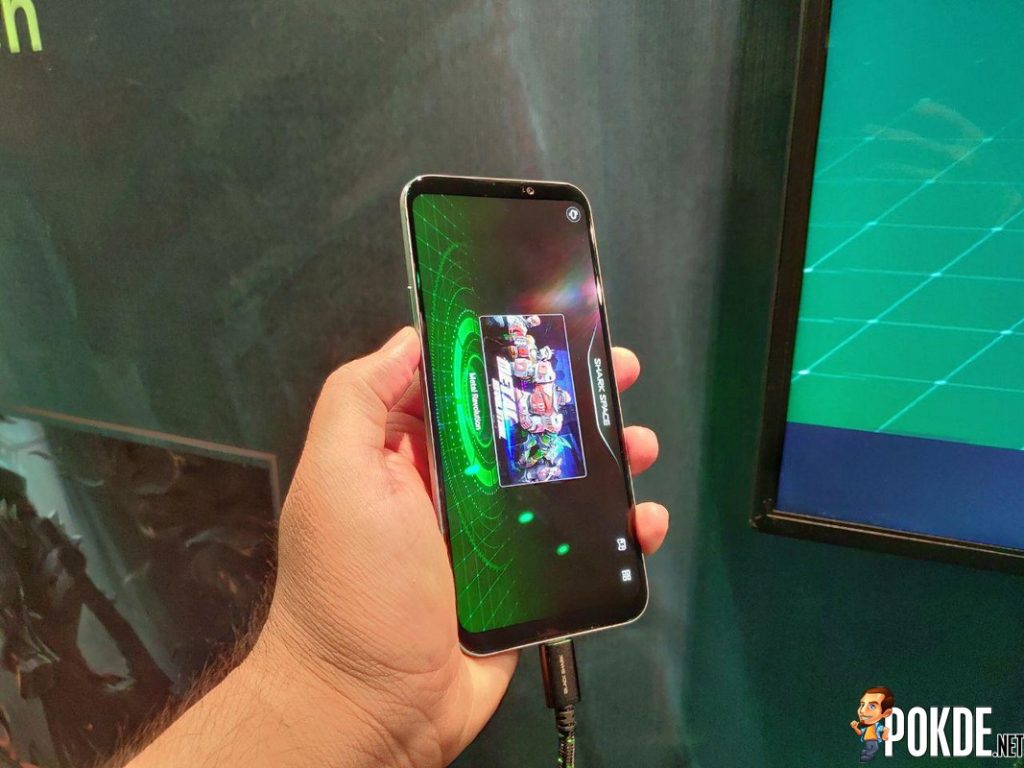 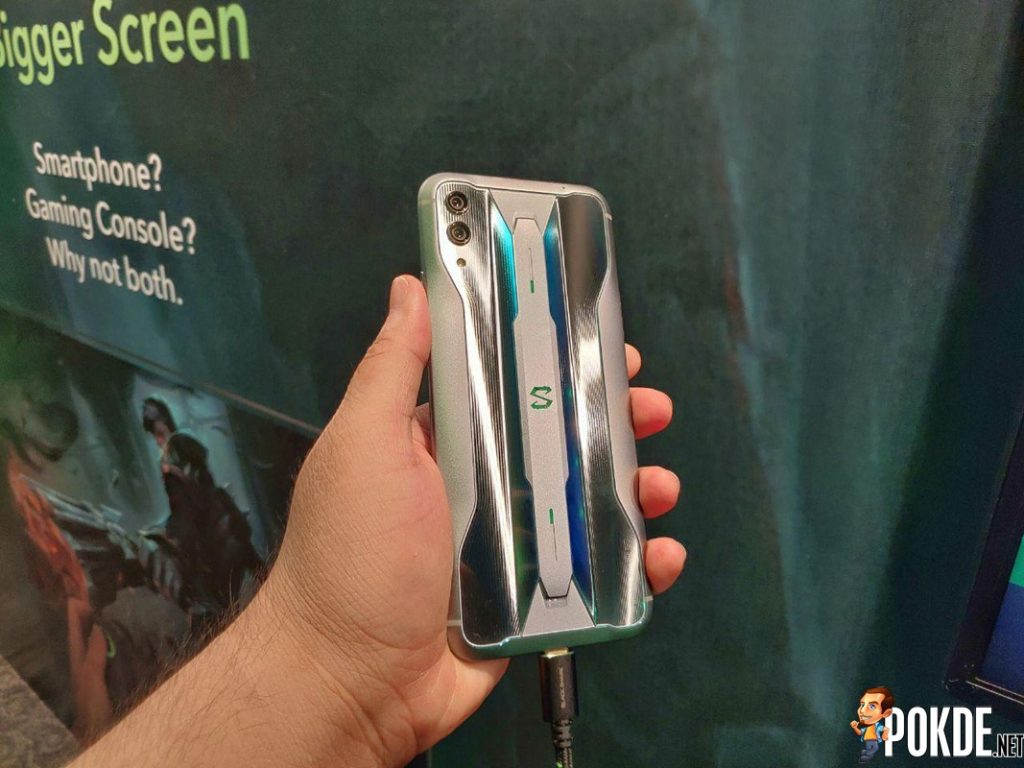 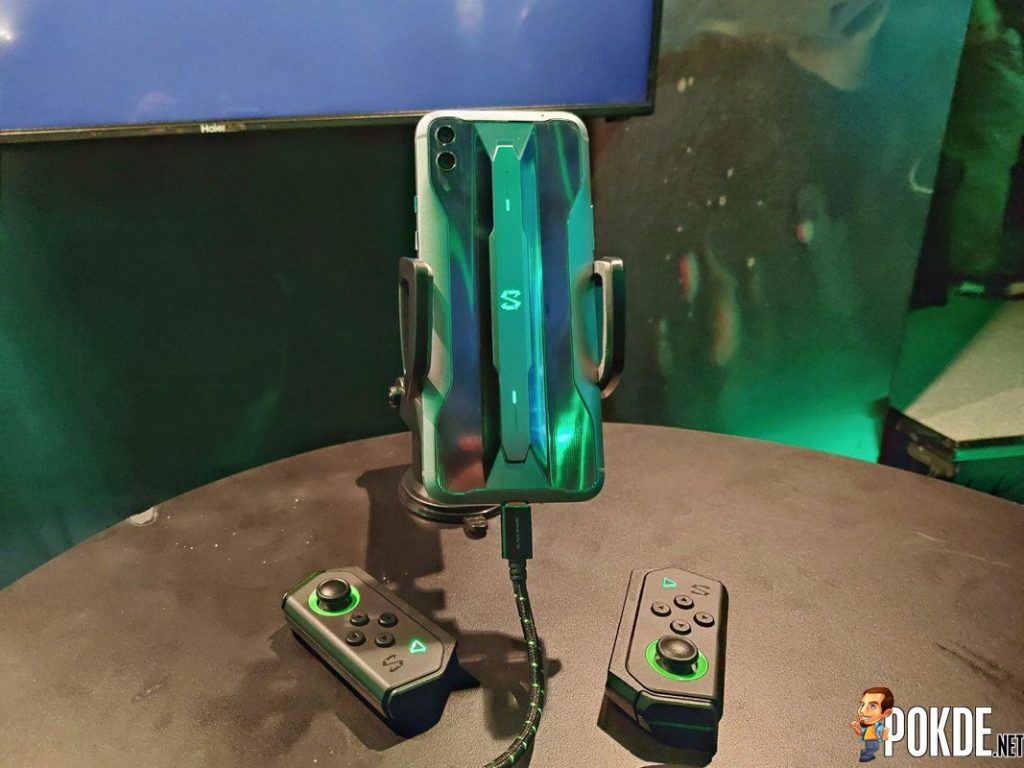 The Black Shark 2 Pro and the Gamepad 2.0

These features include a notchless 6.39 inch AMOLED display made by Samsung with a 240Hz touch report rate, up to 12GB RAM and 256GB internal storage, and is available in three different colours, Shadow Black, Iceberg Grey,and Gulf Blue. As for the Black Shark 2 Pro’s camera, it features a dual camera system; a 48MP main lens and a 12MP secondary lens. Powering the device is a big 4,000 mAh battery and the device supports 27W fast charging. Below is a more detailed spec sheet for your perusal.

The Black Shark 2 Pro is available now on the official Black Shark Shopee page and will come in two storage variants: 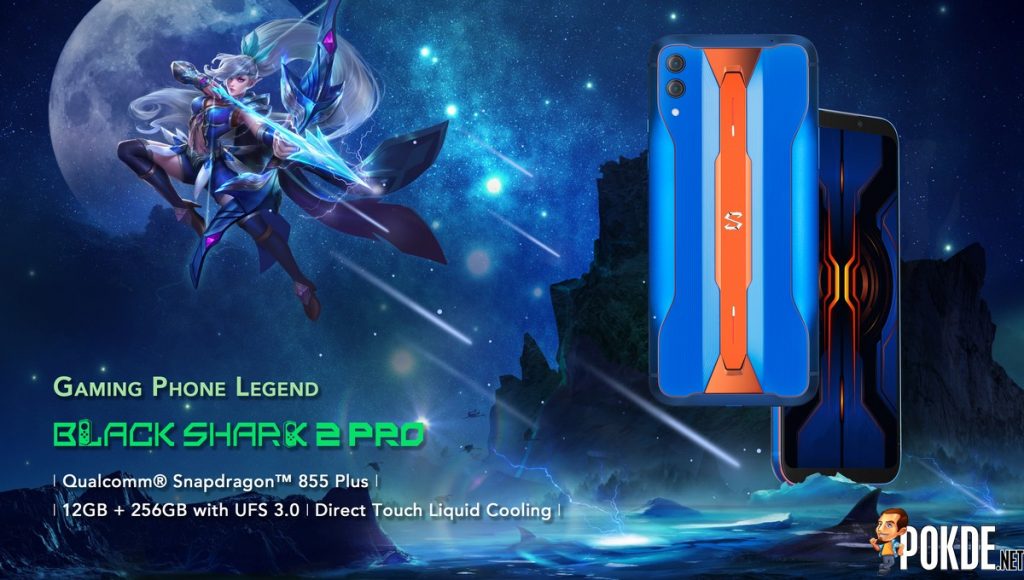 Burglars Broke Into Two Apple Stores — Steals $300,000 Worth Of Apple Products
Next