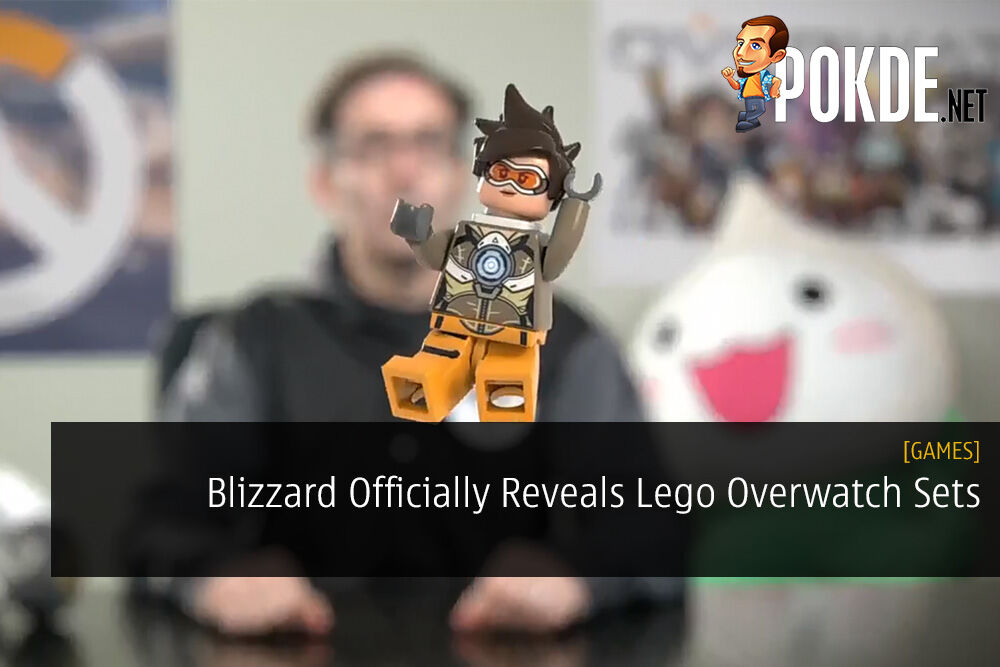 Overwatch is one of Blizzard’s most successful franchises, right next to the likes of Warcraft, Starcraft, and Diablo. It has a huge following across the globe and even has its own dedicated eSports League. Now, we’re seeing it being pushed even more as they are going to have their own Lego sets.

Following previous teases, Blizzard has officially revealed that the company has partnered with The Lego Group to create Lego Overwatch products, with the first teaser showing an adorably miniaturized Tracer.

While no specific release window was given for the sets other than the generic “coming soon” message, the teaser video still gives a good indication that the game seems like a natural fit to be made in LEGO form, and it will be interesting to see how the game carries over into different play sets and kits.

Aside from Tracer being confirmed as a figurine, it’s assumed that we’ll probably see far more of the cast be miniaturized in LEGO form, and hopefully some of the game’s maps for those that want a reenactment of combat as a display set.

Overwatch is currently available for the PlayStation 4, Xbox One, and PC. Be sure to check out the video at the top of this post.

Pokdepinion: I personally can’t wait to get my hands on all of them, including the maps if it exists. Blizzard, shut up and take my money!

Aiman Maulana
Jack of all trades, master of none, but oftentimes better than a master of one. YouTuber, video editor, tech head, and a wizard of gaming. What's up? :)
Pokde Recommends
BlizzardcollectiblesLEGOOverwatchtoysGamingNewsPCMRPS 4XBOX One
MORE
Read More
1274