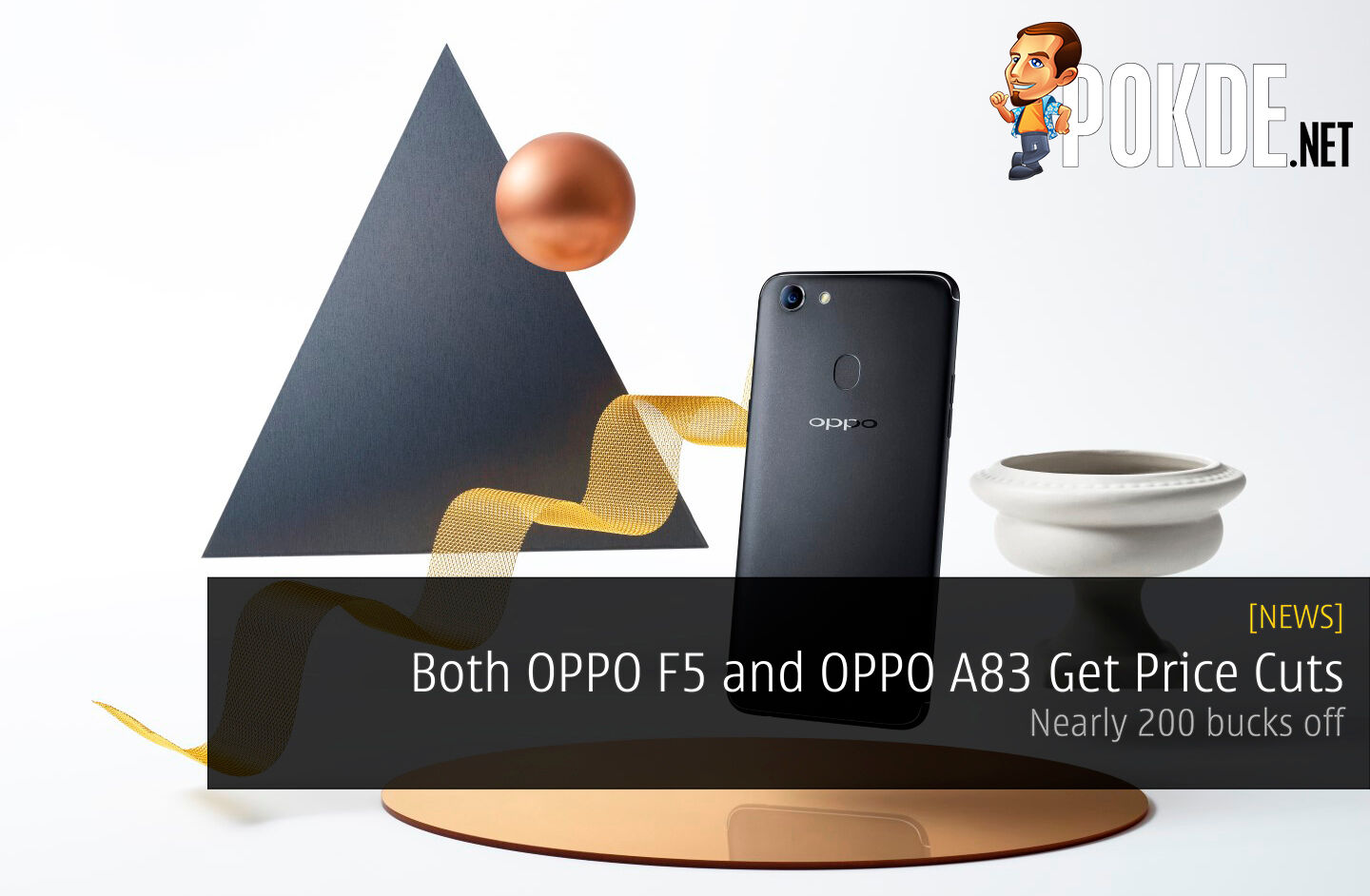 Hot on the heels of the OPPO F7’s upcoming launch sometime this month, OPPO Malaysia has announced that their other smartphones, namely the OPPO F7 and the OPPO A83 will be getting a price cut. The OPPO F5 is getting RM 199 shaved off its original price tag, making the device’s current retail price RM 1,099 only. The OPPO A83 on the other hand is getting an RM 100 discount and can now be purchased for only RM 799. 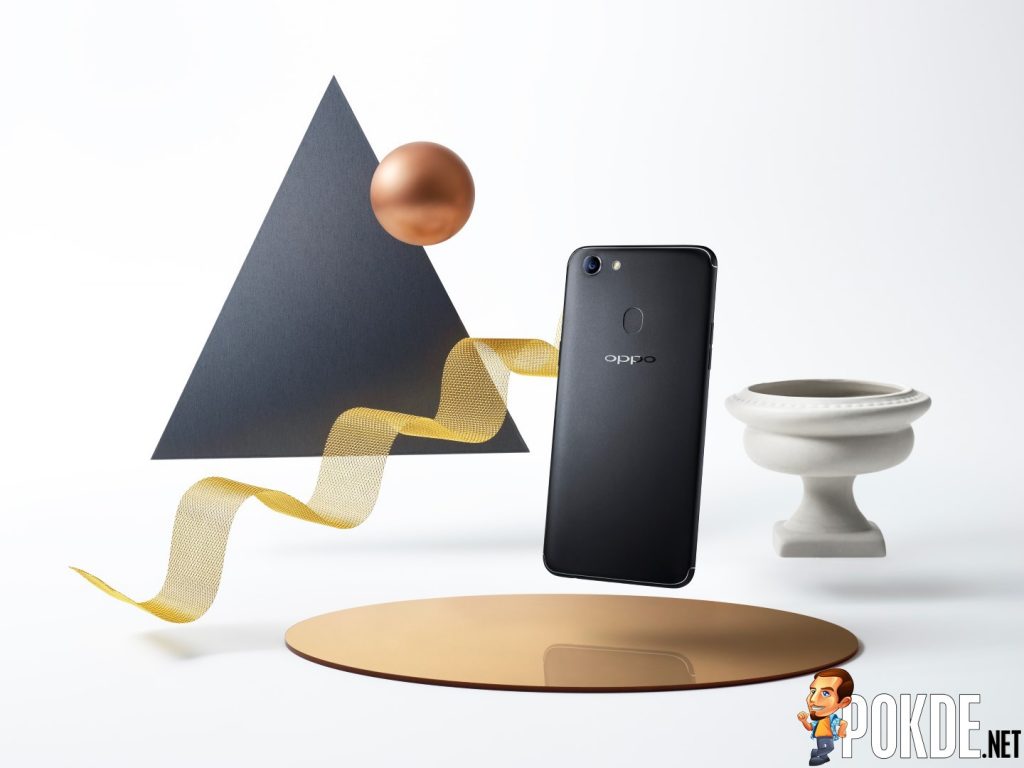 The OPPO F5 features a FHD 6 inch, 18:9 ratio display, a 20MP front camera with f/2.0 aperture and comes with the A.I Beauty Recognition technology. For the back camera, it features a 16MP camera with f/1.8 aperture with HDR and is capable of delivering Bokeh shots. Under the hood the OPPO F5 sports an octa-core Mediatek MT6763T Helio P23 processor with 4GB RAM and 32GB internal memory and is powered by a 3,200 mAh battery. The device runs on Color OS 3.2, which is based from Android 7.1 Nougat.

Powering the device will be a decent 3,180 mAh battery and will be running Android 7.1 Nougat with Color OS 3.2 as with the other recent OPPO devices. One thing of note is that the OPPO A83 lacks a fingerprint sensor and will instead rely on facial recognition to unlock the device.

There is no mention of a discount for the 6GB RAM variant of the OPPO F5 though. The new prices of the OPPO phones will be effective from today onwards and is available for purchase from the nearest OPPO Concept Stores or other official stores.

Pokdepinion: I can only say one thing and one thing only, O-fans. Time to whip out your wallets and splash the cash.

What’s This Thing With the Android Box and Should You Be Worried?
Read More
1984

OPPO F7 Coming With A “Diamond Black” Design – Other colour...
Next