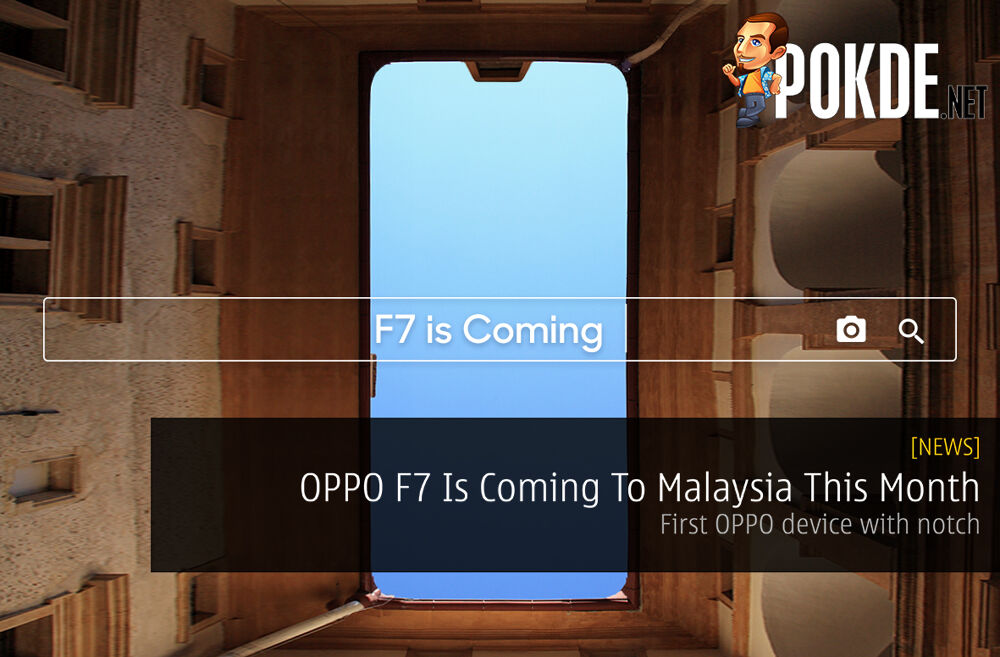 OPPO Malaysia has just announced that their latest smartphone, the OPPO F7 will be making its way over to our shores sometime this month! They didn’t mention the exact date of which the phone will be launched here however but do stay tuned to us and we’ll update you guys when we get more information. 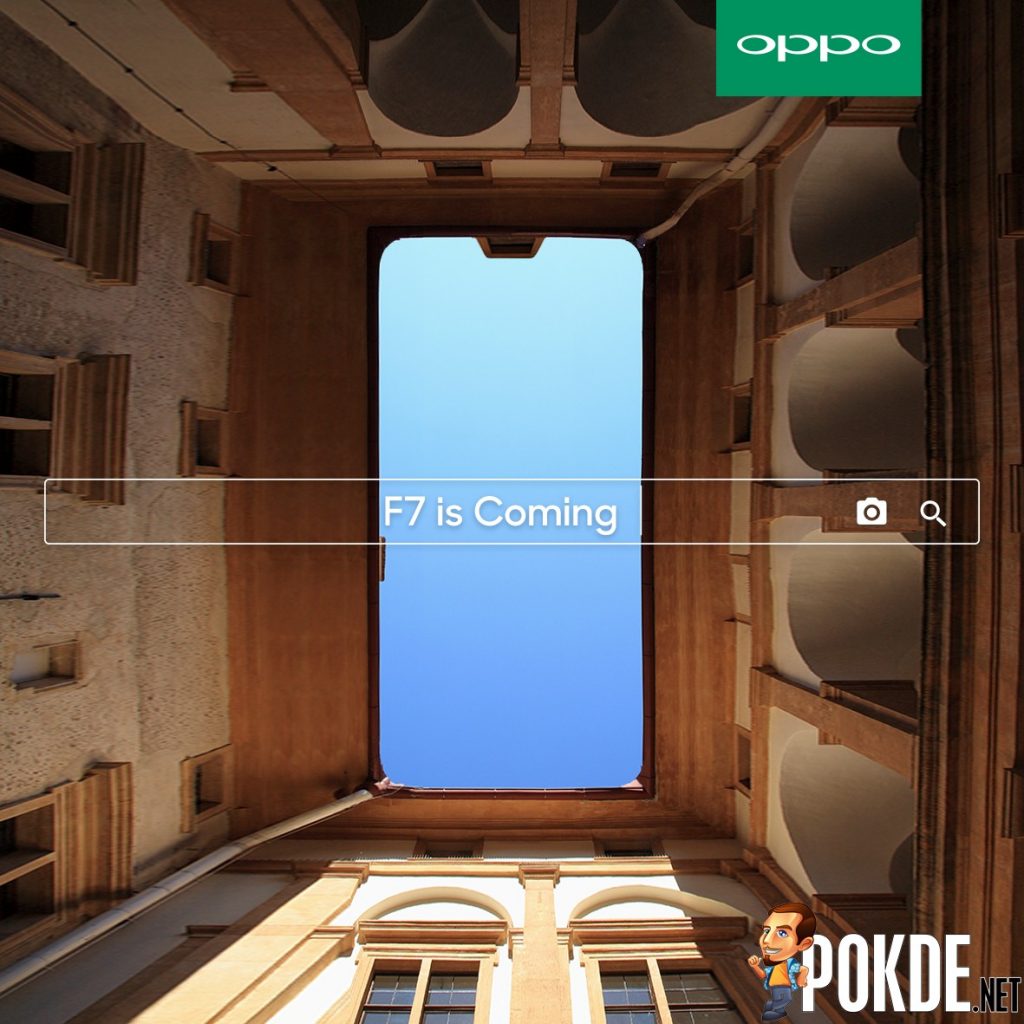 The OPPO F7 was recently launched over in India yesterday so we know have a good idea of the specifications of OPPO’s latest device when it arrives here. The OPPO F7 will be sporting a 6.23 inch FHD+ (1080 x 2280) display with a 19:9 aspect ratio together with the popular notch design at the top that houses the huge front cam. Under the hood, the device will also have an octa-core MediaTek Helio P60 chipset together with 4GB of RAM as well as 64GB of internal storage that is expandable via a microSD card. A 6GB RAM with 128GB internal memory variant was also announced during the launch in India, however we’re not certain if OPPO Malaysia will be bringing that here.

The smartphone will also be powered by a decently sized 3,400 mAh battery and will run on their own ColorOS 5.0 operating system, which is based on Android Oreo 8.1.

Of course there is no official price yet for the device as it has not been officially released here yet but we think the price will be around the RM 1,300 to RM 1,700 range. Be sure to be on the look out for our coverage of the OPPO F7 launch on our site as well as our social media!

Pokdepinion: A 25MP selfie camera. I’m not really a selfie kind of guy but colour me intrigued.. 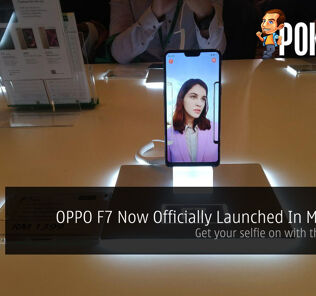