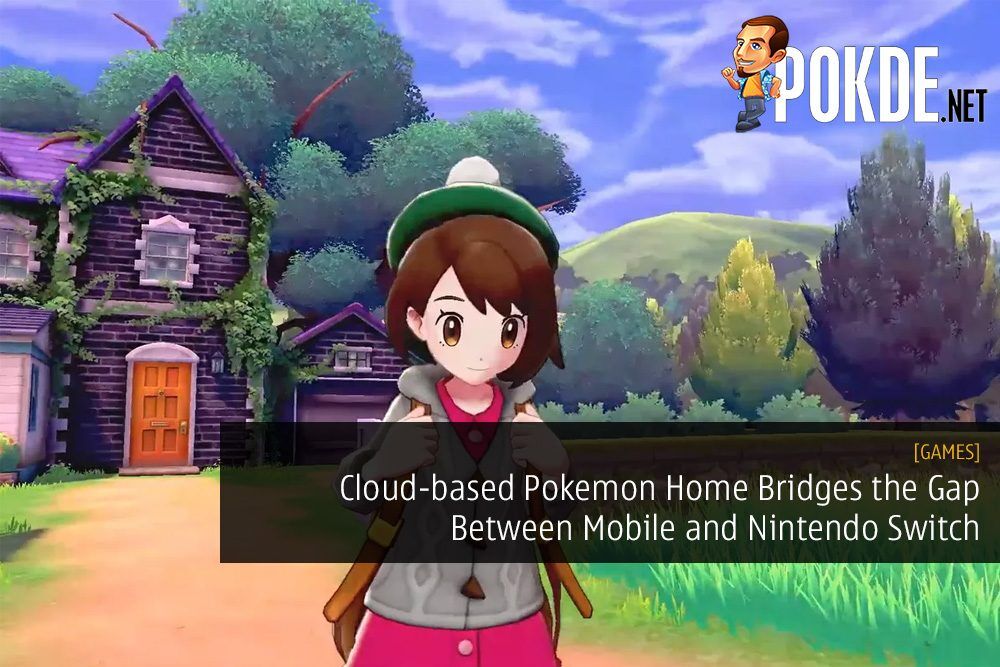 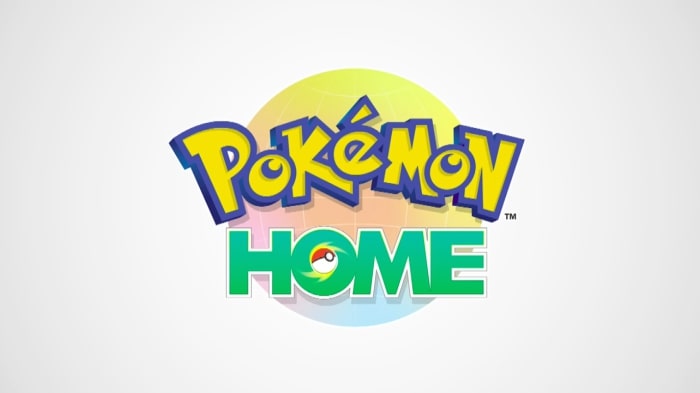 It’s a big day for fans of the series as a bunch of Pokemon-related stuff is popping up in rapid fire fashion. A new cloud-based project is being created that aims to bring Pokemon gamers from around the world together regardless of where they are from and what platform they are gaming on.

During the Pokemon broadcast from The Pokemon Company, a new platform called Pokemon Home was announced, which will deliver a cloud-based service that will bridge the gap between their games on several platforms.

As detailed in the broadcast, the service will allow players to connect with other players across Nintendo Switch, Android, and iOS devices, and will offer features such as trading and Pokemon Bank functionality to transfer the beloved critters between games.

While details are still scarce, we can expect to see Pokemon Home launch sometime in early 2020. It will certainly be an exciting, and convenient, times for fans of the series.

Pokdepinion: If you thought the AR game was already sending people into a frenzy, I think that might just be the tip of the iceberg. We’re definitely about to see something much bigger coming our way.

Aiman Maulana
Jack of all trades, master of none, but oftentimes better than a master of one. YouTuber, video editor, tech head, and a wizard of gaming. What's up? :)
Pokde Recommends
AndroidcloudGamingiosMalaysiaMobilenintendonintendo switchAndroidGamingiOSMobileNewsNintendoSwitch
MORE
Read More
104

This Year’s Call Of Duty: Modern Warfare Officially Revealed
Next