Devil May Cry Makes Its Way To Nintendo Switch 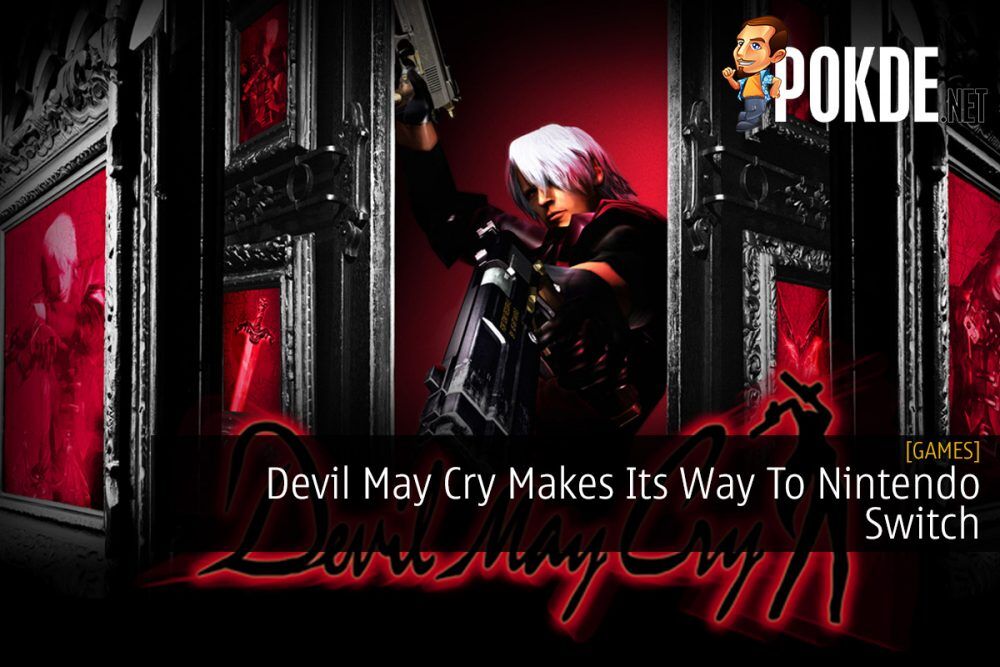 It seems like the very original Devil May Cry is making its way to the Nintendo Switch, reportedly in summer. Despite the news, it’s still unconfirmed on whether we will see a straight port from the classic PS2 or more from the recent HD remastered version.

Relive the adventure that introduced the legendary Dante to the world with the original Devil May Cry, coming to #NintendoSwitch this Summer. pic.twitter.com/Hh8hFDnLQK

Though the game itself isn’t something new, the fact that Switch players will get a taste of the first Devil May Cry game from the series is indeed big. Here’s what the game series’ head, Hideaki Itsuno had to say when asked about the game’s protagonist, Dante, to be making an appearance on Super Smash Bros. Ultimate:

Pokdepinion: Definitely a good series to come to the Nintendo Switch. The first title from the series was a pretty good game to be honest.

Raja Idris
The name's King, Kingky King. Likes to keep it simple and straightforward. A person who games regardless of what platform. Need value for money performance? Get AMD.
Pokde Recommends
action gameaction RPGcapcomDevil May CrygameGamesMalaysianintendoGamingNews
MORE
Read More
2106 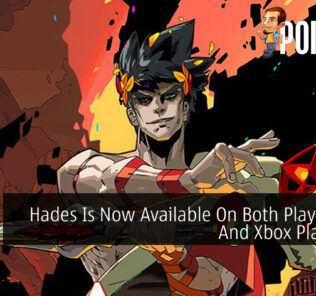 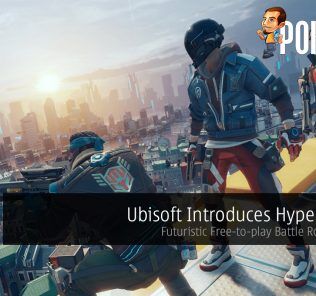