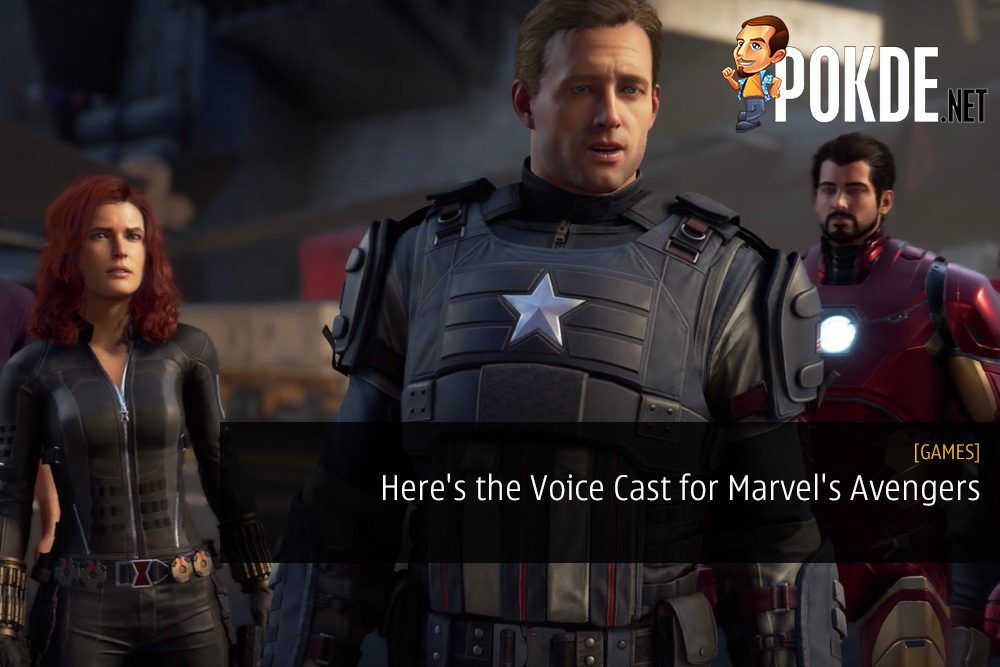 We’ve had quite a bit of details on the Marvel’s Avengers game by Square Enix, and it does look like a game worth looking forward to. Given its recent popularity spike due to the movies, I’m sure there are many who are wondering who will be voicing the characters. Well, we have the details right here.

Recently, the folks over at IGN published a video showcasing the voice actors as well as the roles that they’ll be taking on for the game. From that video, this is what we got to know:

If you’ve happened to play pretty much any video game ever, then you’ve more than likely heard the voice of at least one of the names mentioned, but bringing them all together in such a talented cast feels appropriate with the superhero team up that the game is offering.

If you missed out on all the E3 2019 announcements relating to this game, click right here to get up to speed. The game trailer is spectacular.

Marvel’s Avengers will be coming to the PlayStation 4, Xbox One, PC and Google Stadia on 15th May 2020.

Pokdepinion: I’m a huge Troy Baker fan mostly because of his performance as Yuri Lowell in Tales of Vesperia. Great to see him around again and I know he’s going to do yet another stellar job.

Aiman Maulana
Jack of all trades, master of none, but oftentimes better than a master of one. YouTuber, video editor, tech head, and a wizard of gaming. What's up? :)
Pokde Recommends
AvengersCrystal DynamicsE3 2019GamingMalaysiamarvelPokde PicksrevealGamingMicrosoftNewsPCMRPS 4SonyXBOX One
MORE
Read More
4519 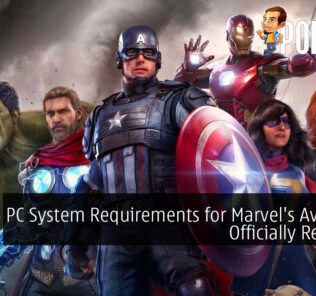 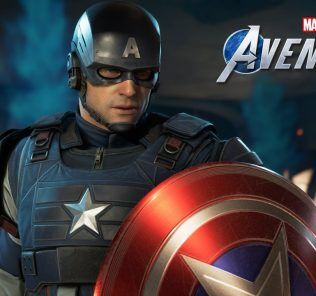 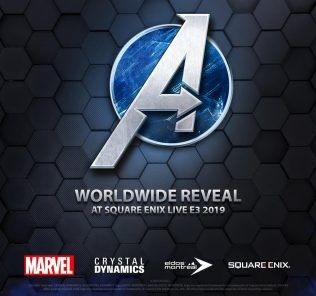 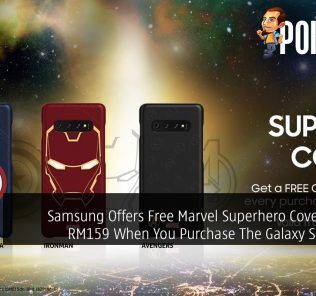 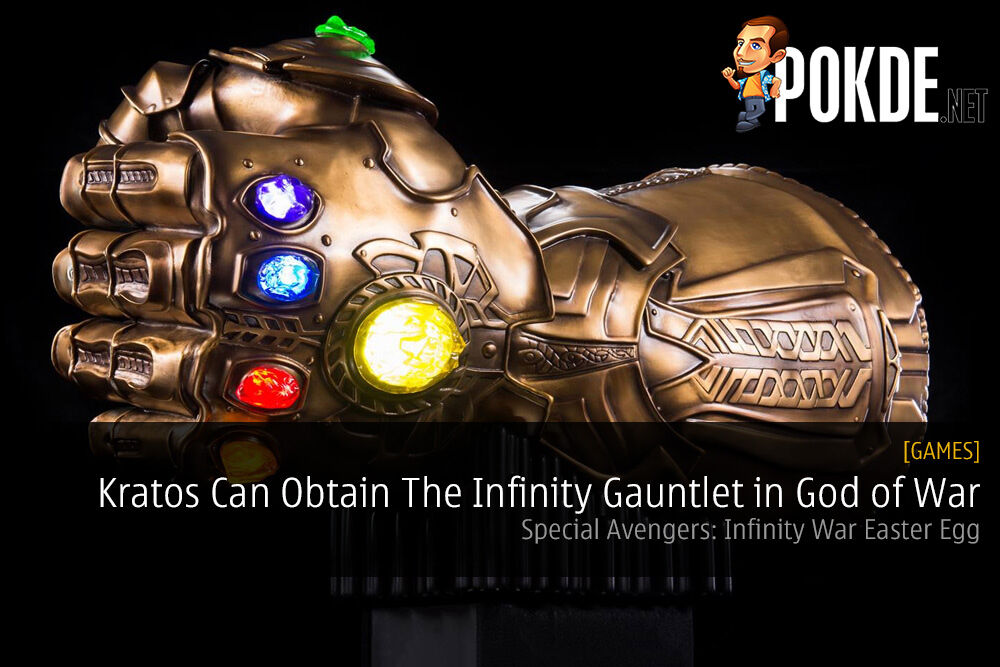