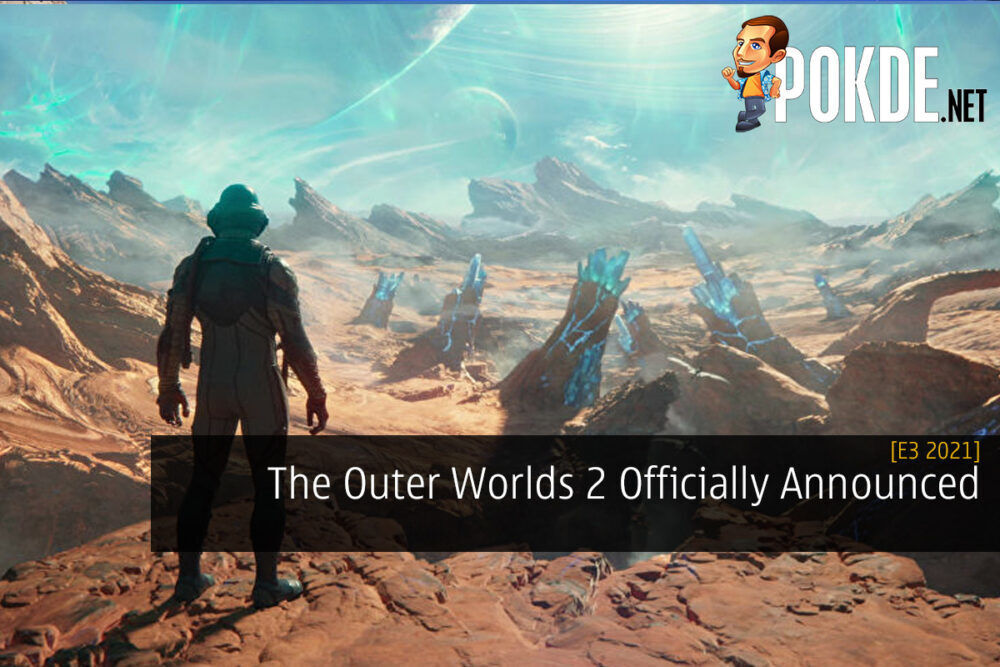 Microsoft has officially announced the sequel to their RPG shooter, The Outer Worlds 2. They showed a trailer of the game at E3 2021 during the Xbox and Bethesda presentation, but unfortunately, there isn’t much to learn about the game.

In fact, the trailer itself is poking fun at the lack of details to share. They described the hero as a mere silhouette because “the developers haven’t finished the design.” In fact, they admitted that they haven’t even finished the story and have no gameplay to show. The only thing that has been confirmed so far is the title of the game and nothing more.

According to Obsidian Entertainment studio head, Feargus Urquhart on Xbox Wire, The Outer Worlds 2 will be “taking place in a new star system with a new crew, we are excited to bring everyone back to The Outer Worlds franchise.”

No release date, release window, or confirmed platforms have been announced yet. However, we do expect to be launched for the Xbox Series X and PC at least.

Pokdepinion: I’m honestly surprised to hear this announcement so soon. Sure, it’s not like the game is coming out next month but given that its predecessor launched in late 2019, I expected it to be announced next year at the earliest. Here’s to hoping the game is launched safely and not as a buggy mess.

Aiman Maulana
Jack of all trades, master of none, but oftentimes better than a master of one. YouTuber, video editor, tech head, and a wizard of gaming. What's up? :)
Pokde Recommends
Actionaction RPGBethesdaE3 2021FPSMalaysiaMicrosoftObsidian EntertainmentGamingMicrosoftNewsPCMRXBOX One
MORE
Read More
776