English Premier League On Route For Their Own Streaming Service 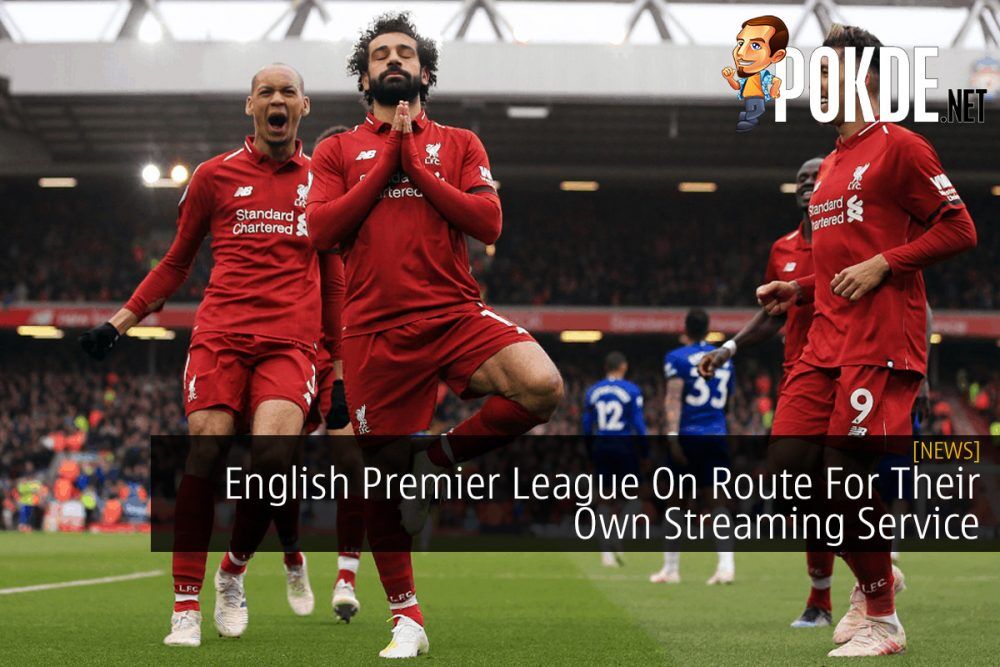 Yes you read the title correctly. It seems that the English Premier League will be introducing their own streaming service, something similar to Netflix’s.

The news was revealed as the league’s CEO, Richard Masters has announced of a new Over The Top (OTT) service. Here’s what he has said:

During the last (rights bidding) process, we spent quite a lot of time and invested a lot of resources in building our expertise and capacity in ‘direct-to-consumer’. We considered whether strategically it would be the right time to test a few markets then and decide not to. We were ready last time and we will be ready next time should the opportunity arise. Eventually the Premier League will move to a mix of direct-to-consummer and (traditional) media rights sale.

It is reported that the new streaming service could cost around £10 per month (~RM53.50). You would gain access to all 380 matches in the season.

Additionally, it is said that if the streaming kicks off, it could see the league earning around £24billion a year.

Pokdepinion: Considering that I’d only watch Liverpool matches, that seems like a steep price (should it be exactly that amount). 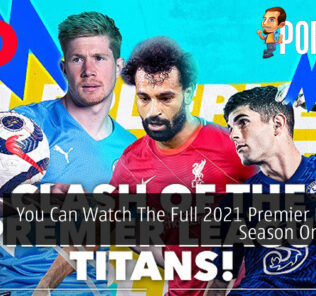 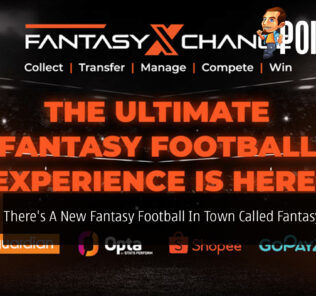 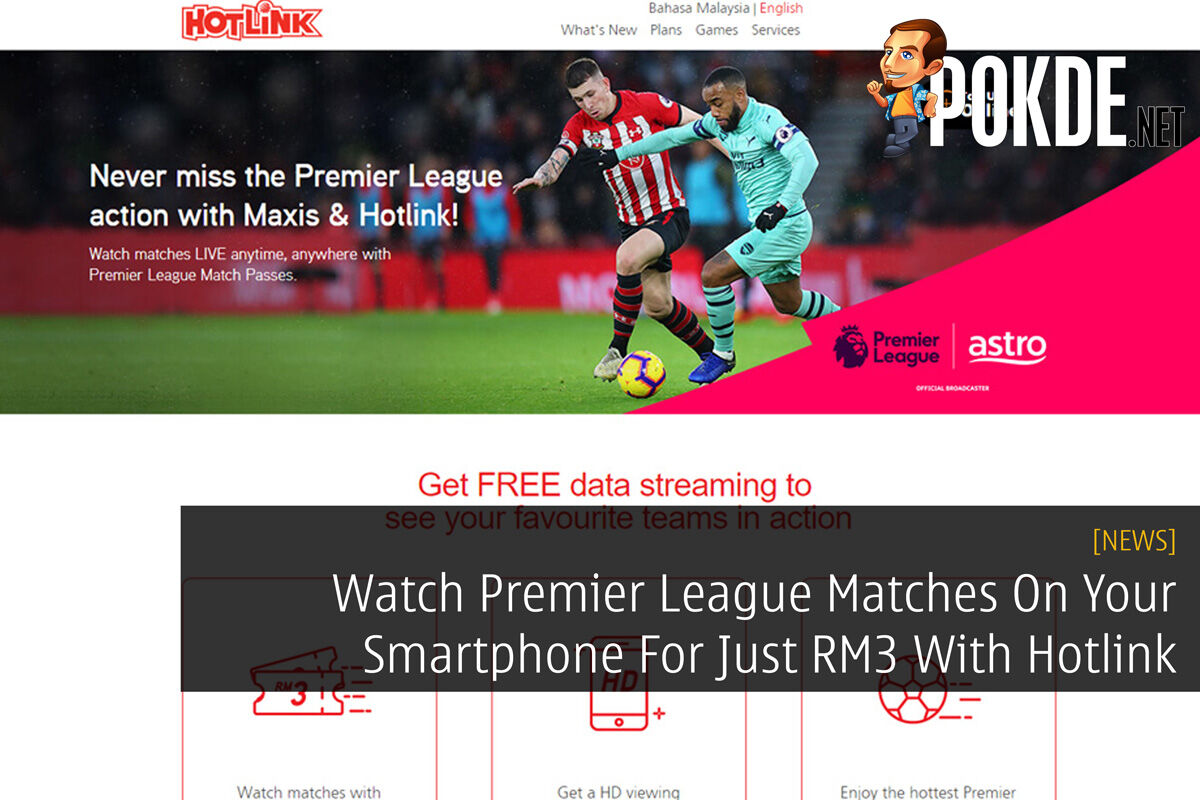 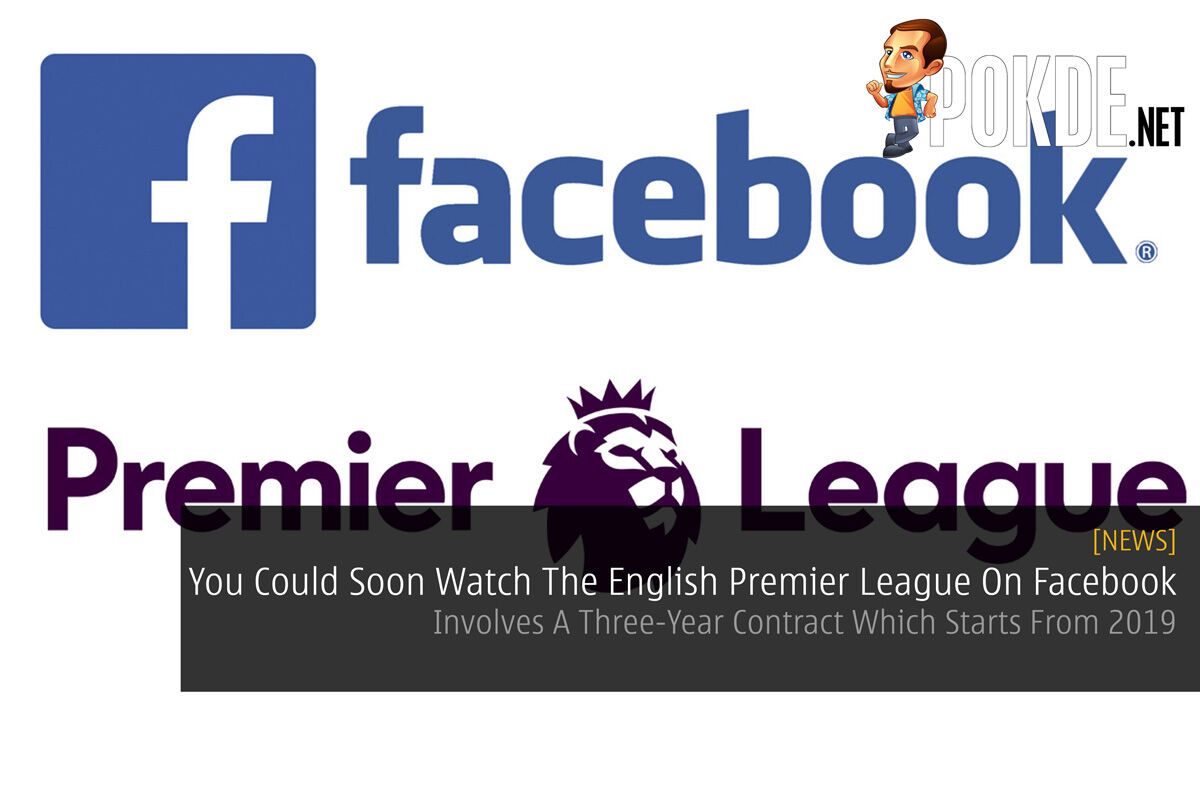