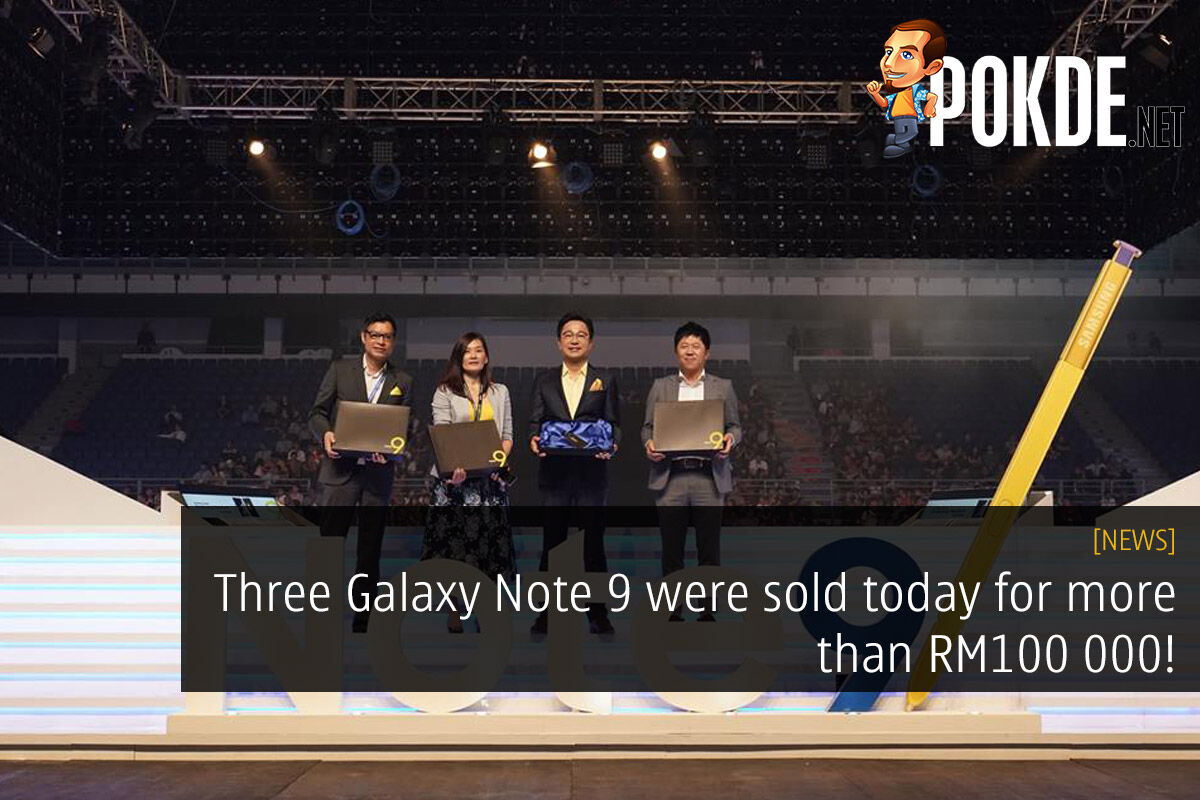 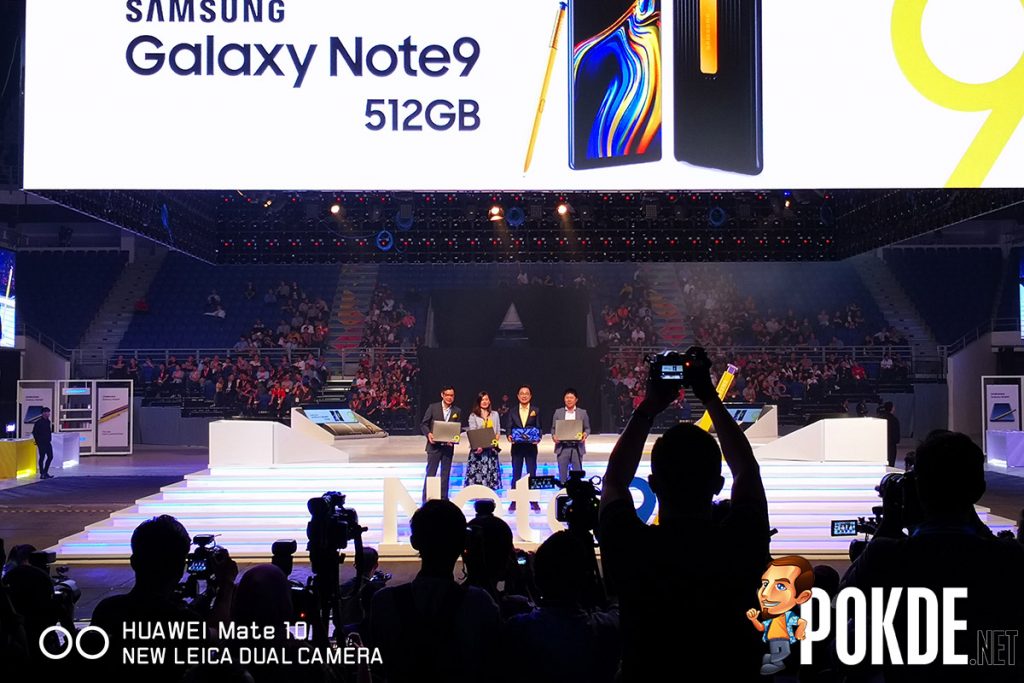 As everyone started bidding, the first device hit a high RM40 000. The second and third device fetched RM35 000 each. All the proceeds were to go to the Ministry of Education, a charity movement by Samsung. The first winner was Randy Wu, President of Cheil Malaysia. Angie Lim, Director of KTS Cellular snapped up the second device for RM35 000, while the last one was won by Tan Kien Eng, CEO of Publicis Team.

So what made the devices special? These guys here paid a premium of more than RM30 000 for a gold-plated case. The device itself was a standard 512GB model which goes for RM4599. Given that the Galaxy Note 9 pre-order were sold out, perhaps these guys found it justified to pay more to get themselves the Galaxy Note 9 faster? 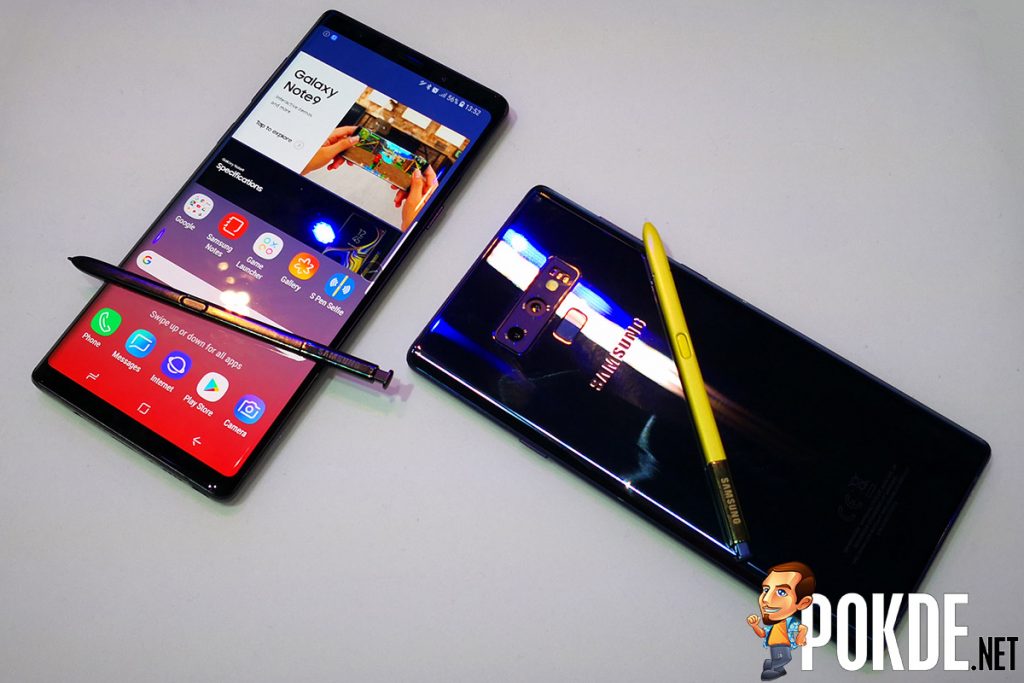 Pokdepinion: They could have sponsored quite a few people through university with the money they just paid for the devices…

VAIO is back in Malaysia with the S11 and S13 — lightweight notebooks priced ...
Next

Fallout 76 Will Not Have Cross-Play – One Possible Reason Rhymes with &...
Latest Video
Read More
325