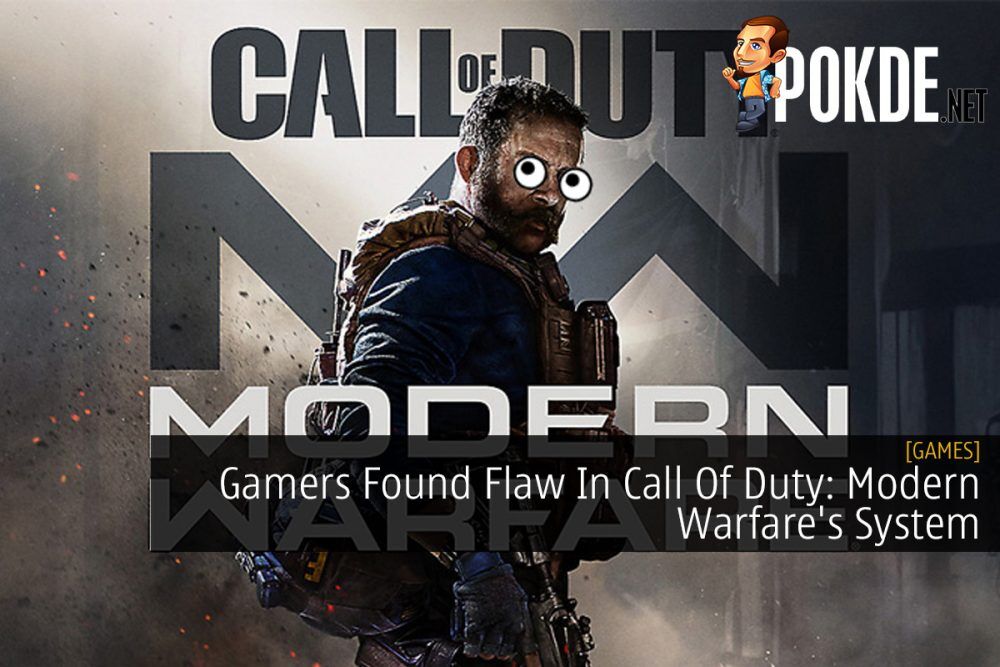 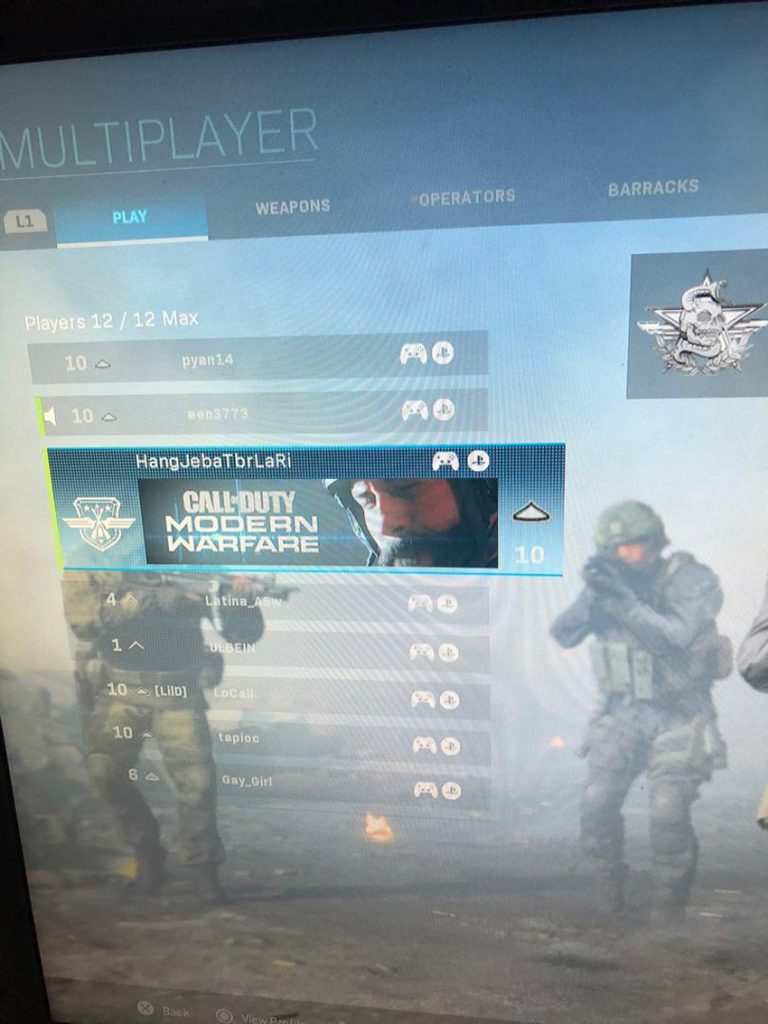 Raja Idris
The name's King, Kingky King. Likes to keep it simple and straightforward. A person who games regardless of what platform. Need value for money performance? Get AMD.
Pokde Recommends
1st Person ShooteractivisionCall of DutyCall of Duty: Modern WarfareCODGamesGamingInfinity WardGamingMicrosoftNewsPCMRPS 4SonyXBOX One
MORE
Read More
3531