Google And Nickelback Tells You To Look At Your Photographs 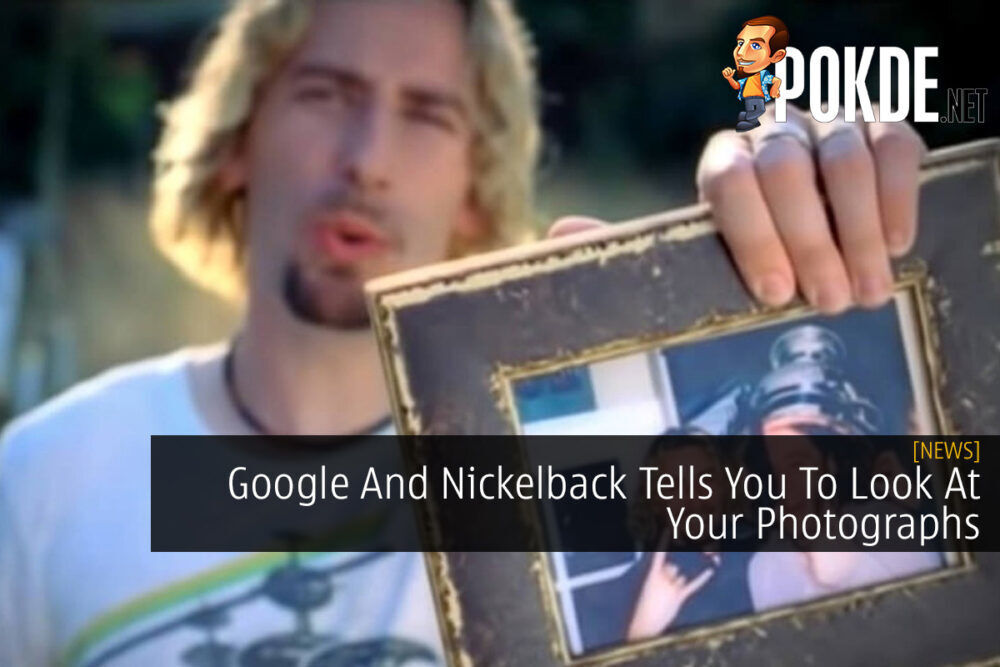 When you think of the song Photograph by Nickelback, you’d be reminded by the countless memes that it has brought to the internet. Well it seems that Chad Kroeger from the band has created a new parody song and it’s created in collaboration with Google. Needless to say, it’s entertaining that they’ve took it in a hilarious angle.

Look at this photograph.. on Google

The singer can be seen making fun of himself in the process of the parody video. This includes singing about how his hair looks like ramen and cutting it off to Chad’s obsession with taking pictures of desserts (haven’t we all been there?).

Photograph by Nickelback is 15 years old and it has still been around (thanks to the memes) since then. It appears that Google looks to take that inspiration and utilize the song’s popularity to show example of what Google Photos’ all about and some of the features that it brings.

Despite the parody video was created to promote Google Photos, it seems that Nickelback came up with the lyrics for it. At least it shows that the band wasn’t forced to do something that they didn’t want to do.

In case you’ve missed the news, Google Photos’ unlimited storage will come to an end starting next year. Read up on our previous article for more details on that.

Pokdepinion: At one end, I found the song hilarious. On the other hand, I hate the fact that the song is stuck in my head now. Watch at your own risk..