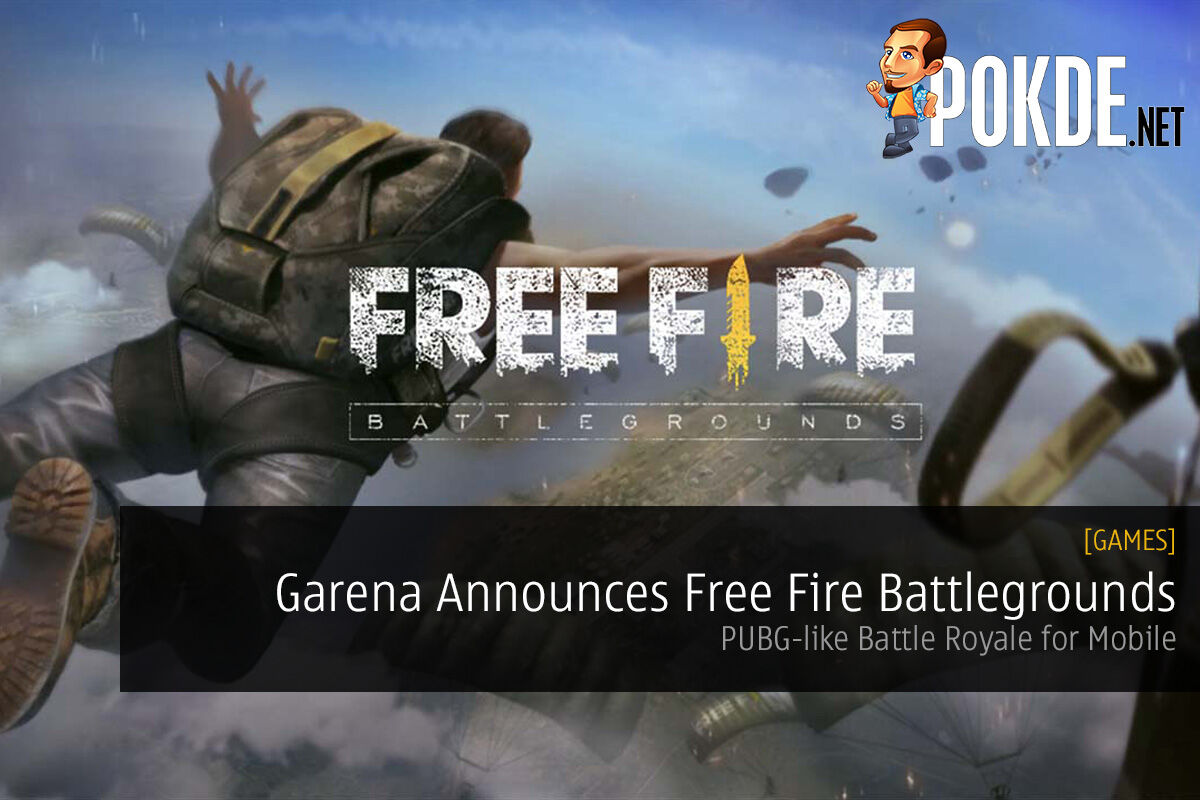 In the midst of the popularity of the Battle Royale genre, Garena has officially announced the addition of Free Fire Battlegrounds to their games offering. The game seems familiar, doesn’t it? 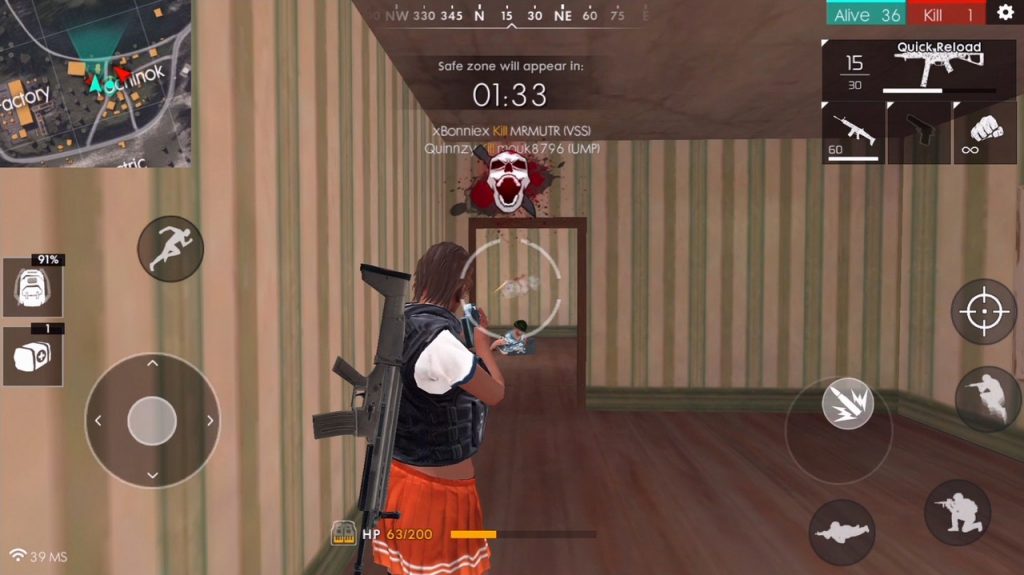 The folks over at Garena has officially announced the latest addition of a survival shooter mobile game, Free Fire Battlegrounds, to their line of games published under the Garena banner.

In Free Fire Battlegrounds, you parachute onto a remote island with 49 other players. It is then a battle for survival as you search for weapons and put your combat skills to the test with only one simple goal; to be the last person standing. 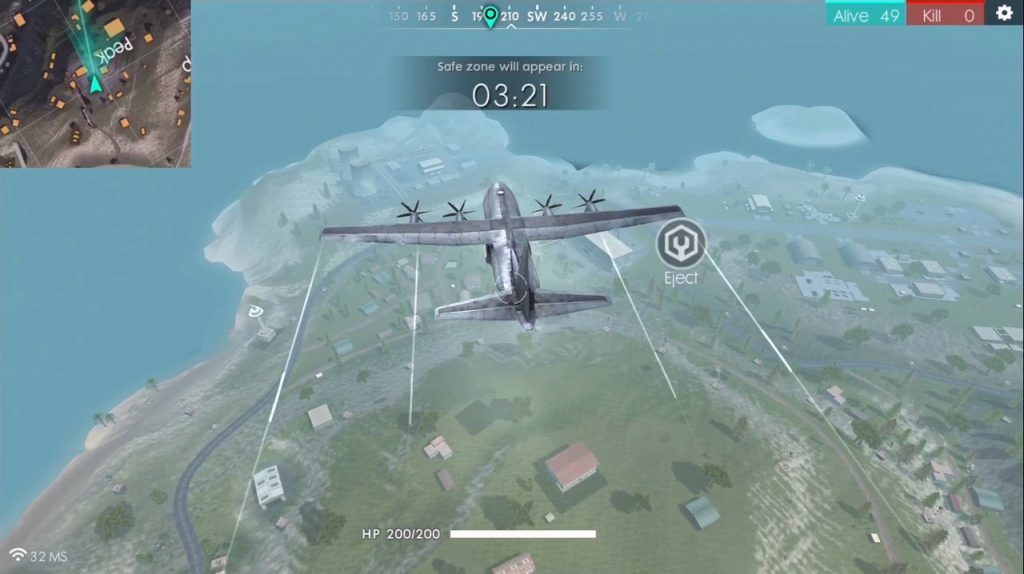 There’s a myriad of way to win, from ambushing your opponents in a game of stealth, snipe them with a 4x scope before they get vision of you, or grouping up with your friends and face the opposing squads head on. Launched on 4th December 2017 and developed by Garena, Free Fire Battlegrounds feature a fast pace gameplay, intuitive controls and smooth graphics optimized for most devices.

According to Garena, Free Fire Battlegrounds became the No.1 mobile game in over 23 countries, and is among the top 5 mobile games in more than 50 countries, either on the iOS App Store or on the Google Play Store. 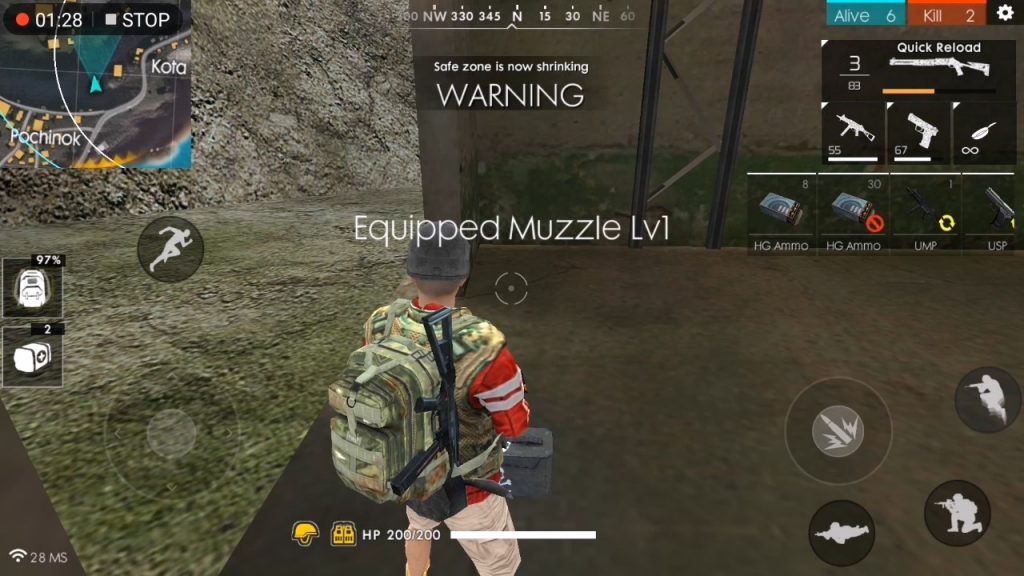 This is what Garena had to say about the game:

When we officially announced that Free Fire would be published under Garena, we also promised a higher level of service and commitment from the entire Garena team. We have set up an official fan page dedicated to Malaysia and Singapore, where players can expect more localised content and events exclusive to the community here.

In terms of gameplay, players can look forward to many upcoming features that will make Free Fire an even more unique survival shooter game. When the community speaks, we always listen. In the upcoming update, many of our fans will be able to see their wishes come true. 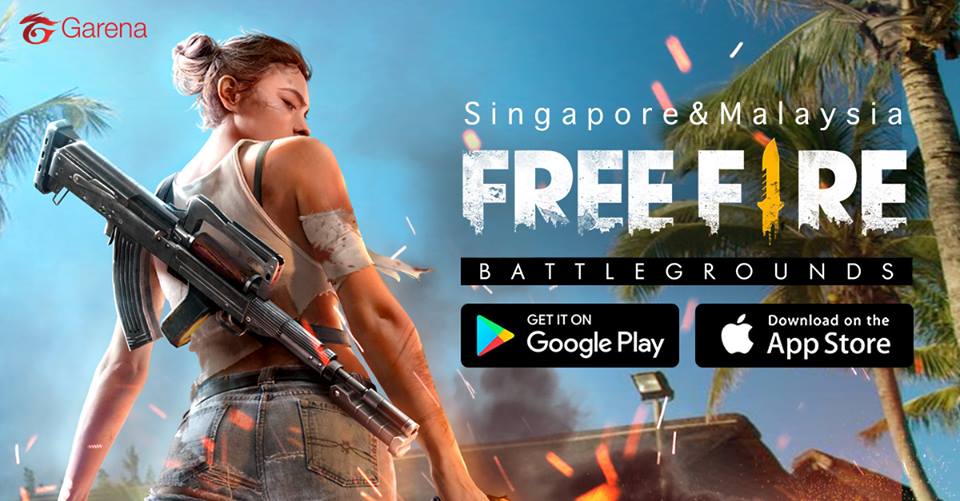 Free Fire Battlegrounds is currently available for iOS via the Apple App Store and Android via the Google Play Store. We may be doing a giveaway for this game very soon so stay tuned ;)

Pokdepinion: Want to play PUBG but don’t want to pay for it or just want to have a more convenient way of playing the game? Give Free Fire Battlegrounds a try for your smartphones.

Aiman Maulana
Jack of all trades, master of none, but oftentimes better than a master of one. YouTuber, video editor, tech head, and a wizard of gaming. What's up? :)
Pokde Recommends
Battle RoyaleFree Fire BattlegroundsGarenamultiplayershootersurvivalAndroidEsportsGamingiOSMobileNews
MORE
Read More
494 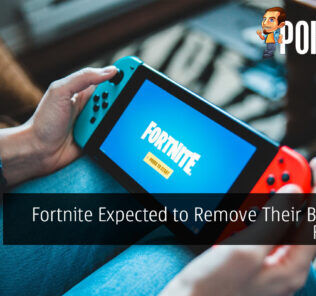