“Fursat,” A Bollywood-Style Musical Shot Entirely on iPhone 14 Pro
Sections
Gaming
Now Reading
Get This Race Game For Free On PC Before It Runs Out
NextPrev
Contents
4511
0 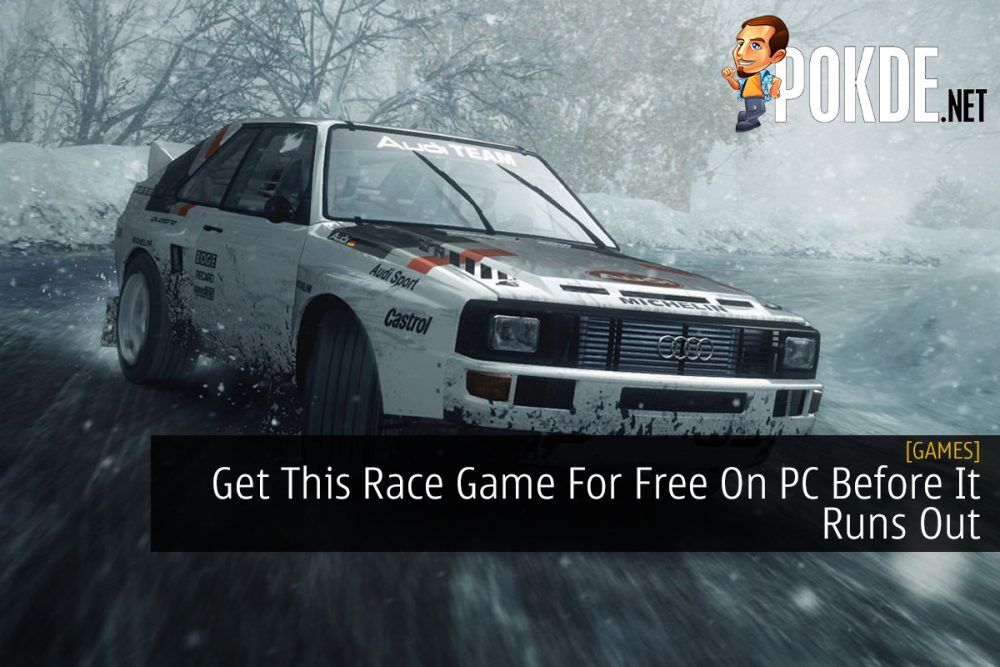 If you’re on the lookout for something to play on your PC and you love rally cars, well here’s a treat for you. DiRT Rally is now currently free for PC gamers as Humble Bundle is offering the title on their platform free-of-charge.

Released back at the end of 2015, DiRT Rally is developed by Codemasters Racing Studio. You’ll get to ride over 40 rally cars, with each having their own specialties on what surface they race on. There’s a total of six rallies with over 70 stages where you can head to the muddy paths of Wales, the dusty trails of Greece, the snowy thrills of Sweden and even the scenery of Finland.

Here’s a synopsis of the game, thanks to Steam:

DiRT Rally is the most authentic and thrilling rally game ever made, road-tested over 80 million miles by the DiRT community. It perfectly captures that white knuckle feeling of racing on the edge as you hurtle along dangerous roads at breakneck speed, knowing that one crash could irreparably harm your stage time.

Over at Steam, the game is priced at RM65. So if you want to play the game for free, you can head to the link right here to do so. You might want to act fast too as the deal only lasts for two more days (at the time of writing).

Pokdepinion: They had a similar offering last time around and yeah, I’ve already got the game. Oh well, for those who missed out last time, here’s your chance :D 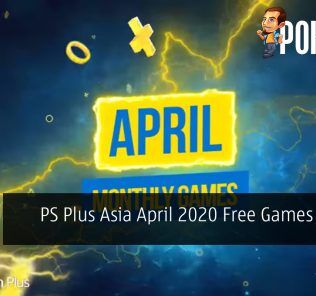 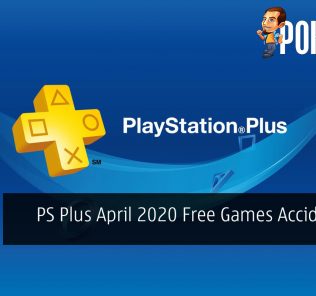