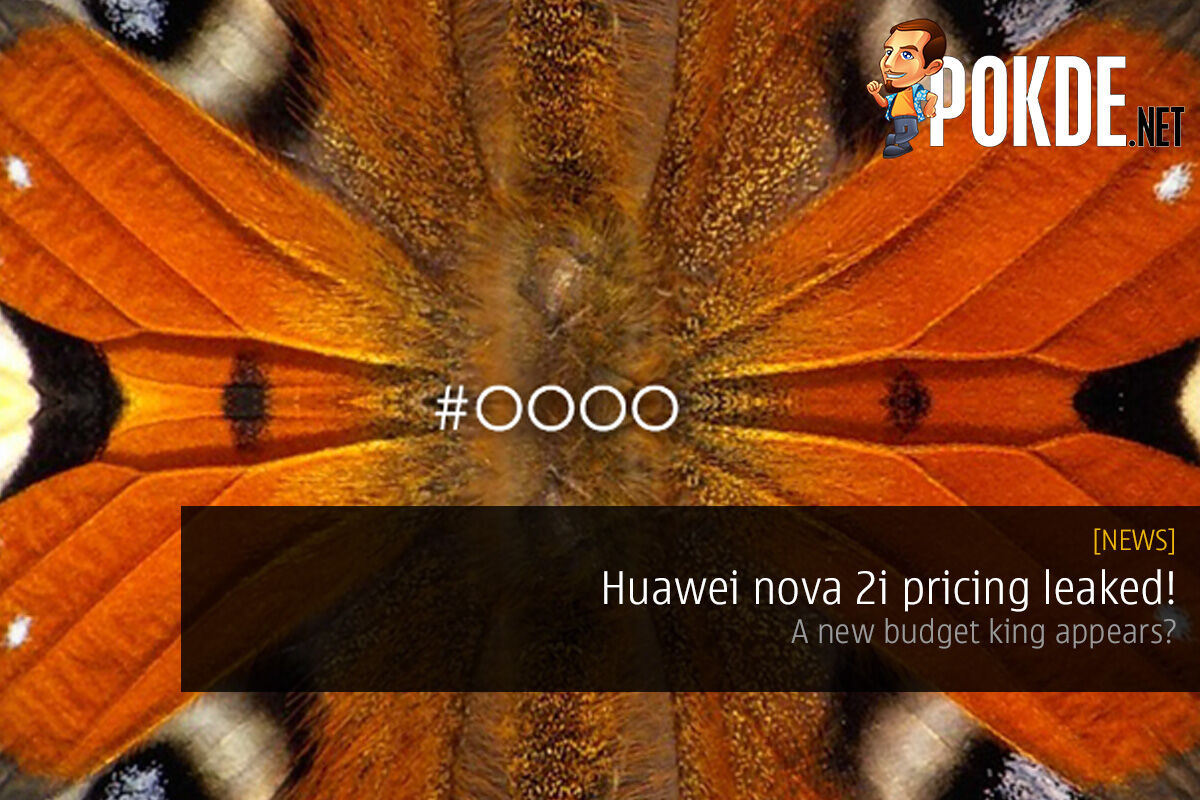 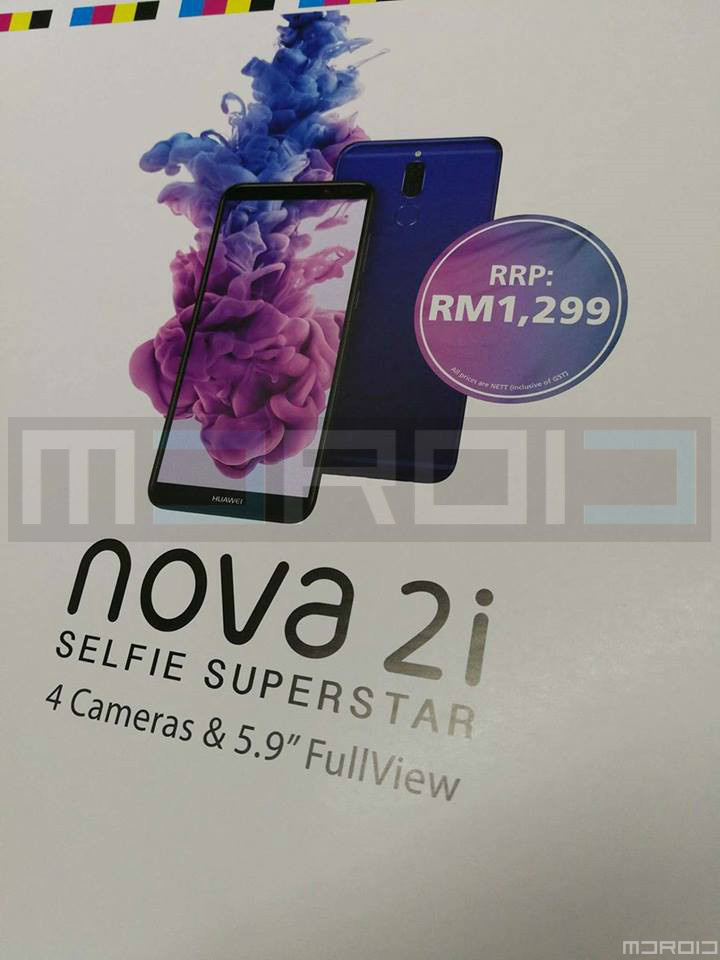 The device is going to pack the Kirin 659, 4GB of RAM, 64GB of expandable storage, 3340 mAh battery and run Android 7.0 Nougat with the proprietary EMUI 5.1 overlay that features machine learning. The aforementioned quad camera system is going to consist of 16MP + 2MP cameras for the rear, while the front will feature a 13MP + 2MP setup.

What do you think? Let us know in the comments section!

Pokdepinion: Huawei could be clearing their inventory of Kirin 65x SoCs through the nova lineup, but even then, the Huawei nova 2i looks very unlike Huawei in terms of pricing! 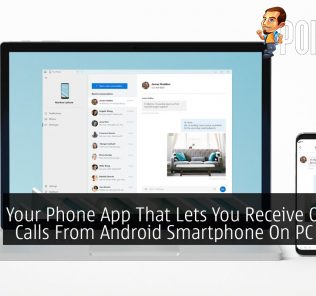 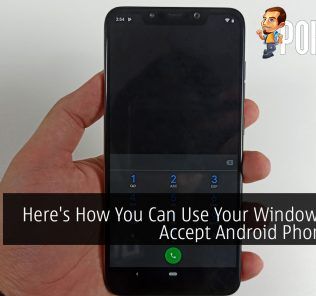 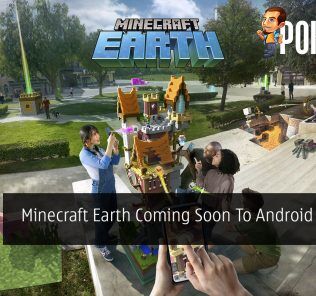 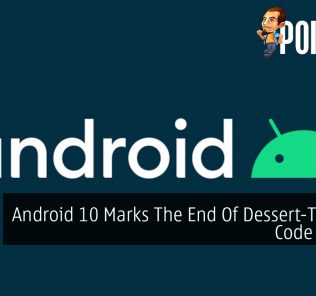 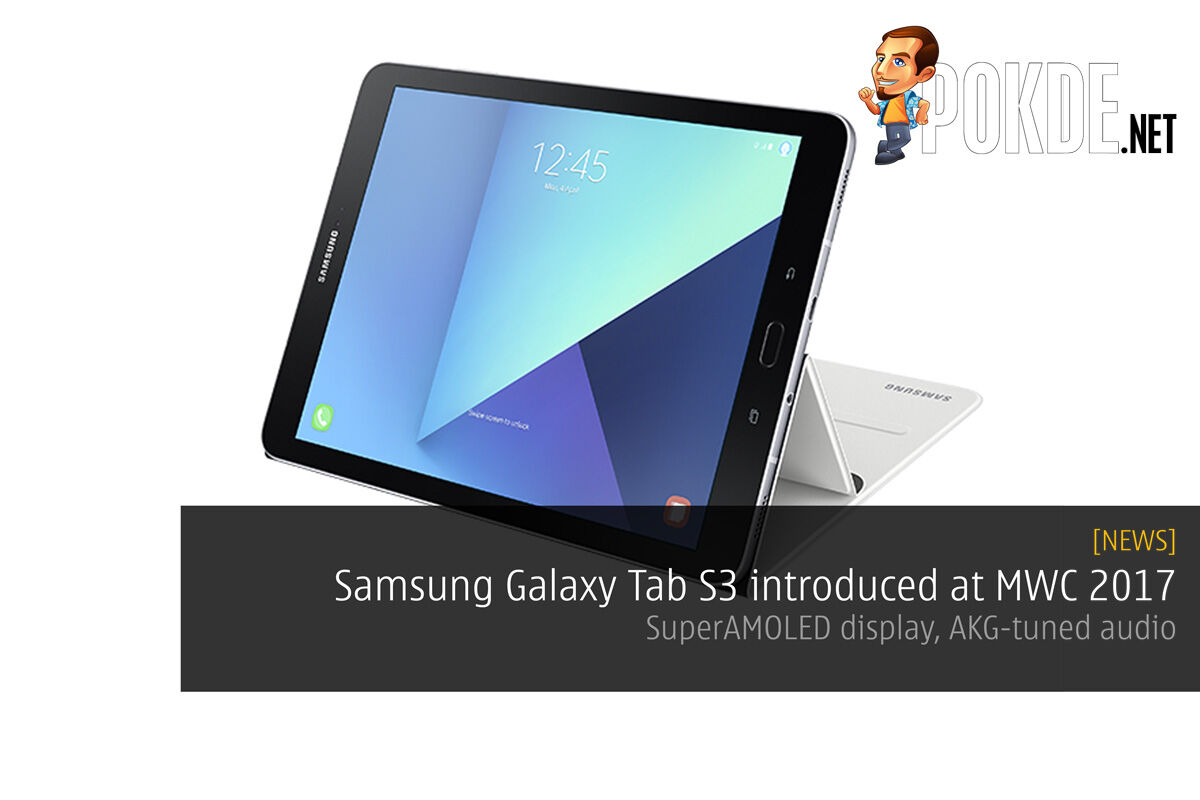 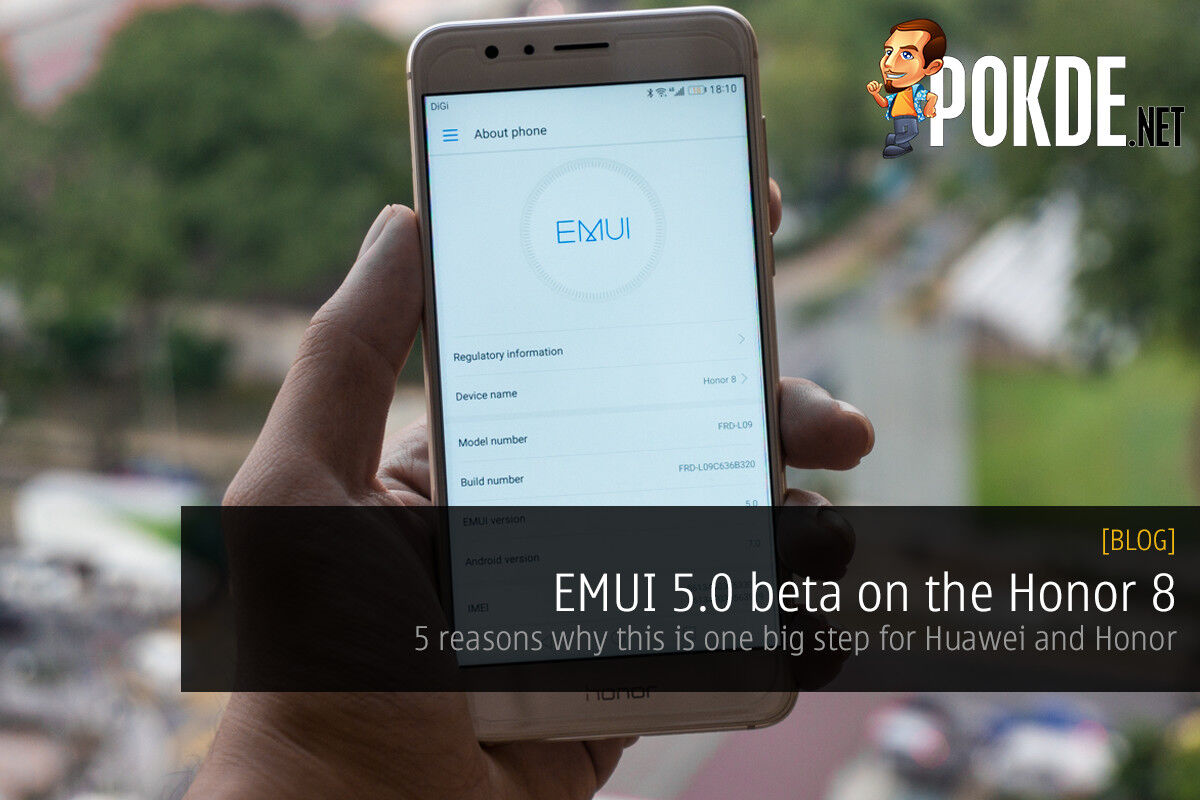 EMUI 5.0 beta on the Honor 8 — 5 reasons why this is one big step for Huawei and Honor
Comments
Leave a response