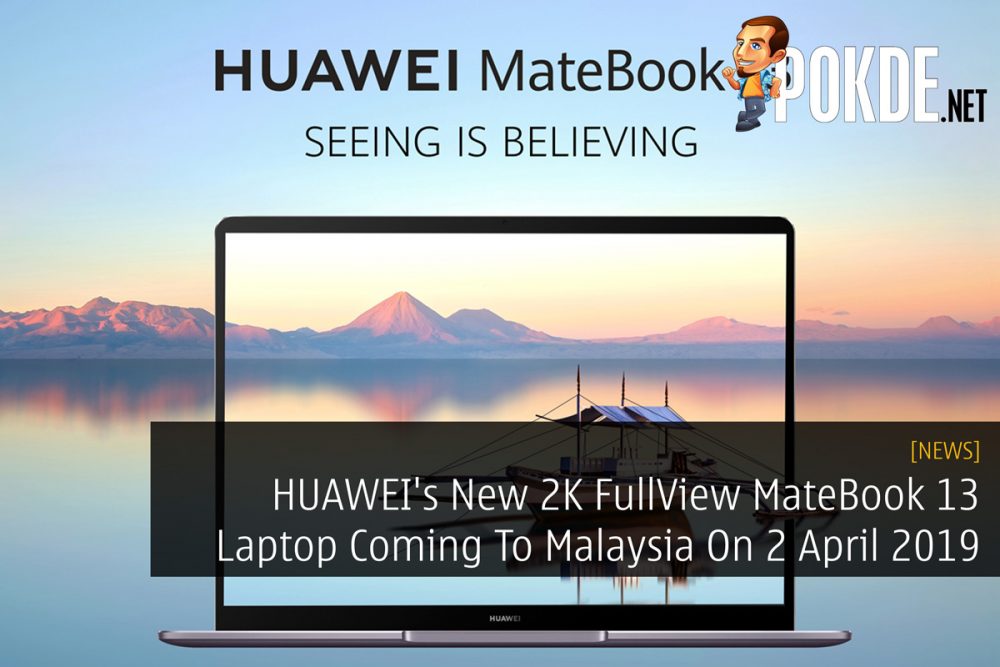 Aside from the HUAWEI Watch GT, the HUAWEI MateBook 13 was also introduced at the HUAWEI P30 series launch event in Paris. HUAWEI Malaysia has revealed that the laptop will also be launched in the country on the same day as the P30 series in our shores.

The HUAWEI MateBook 13 boasts a 3:2 FullView Display that comes with a screen-to-body ratio of nearly 90% and it is the first 2K FullView laptop in the country. Addressing public demands for convenience and efficiency, the new HUAWEI MateBook 13 features HUAWEI Share 3.0 with OneHop technology that provides a simple interaction and revolutionises the way people share pictures and videos.

With the new feature, you can tap and share documents, images, texts, and videos between your smartphone and MateBook 13 with just a simple tap. They’ve said that the new laptop is targetted to those who appreciates a powerful performer without burning a hole in their pockets, making the MateBook 13 perfect for work and play. HUAWEI will be revealing more innovative features of the laptop at the local launch, so until then, stay tuned to find out on prices and more about the MateBook 13.

Pokdepinion: The last time when they sold the MateBook, they’ve managed to sold over 1000 units. I wonder how will they fare this time around with the new MateBook 13. 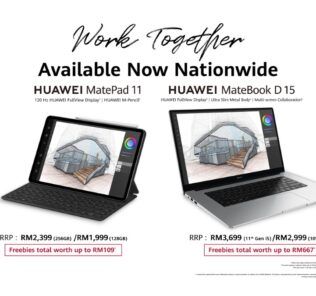 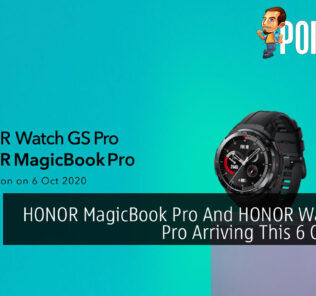 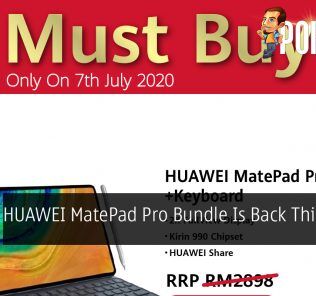 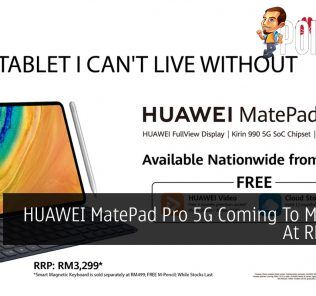 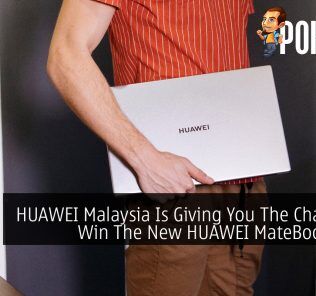 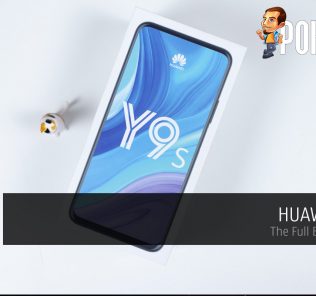