Malaysians are getting shortchanged by the local Samsung Galaxy Note10+? 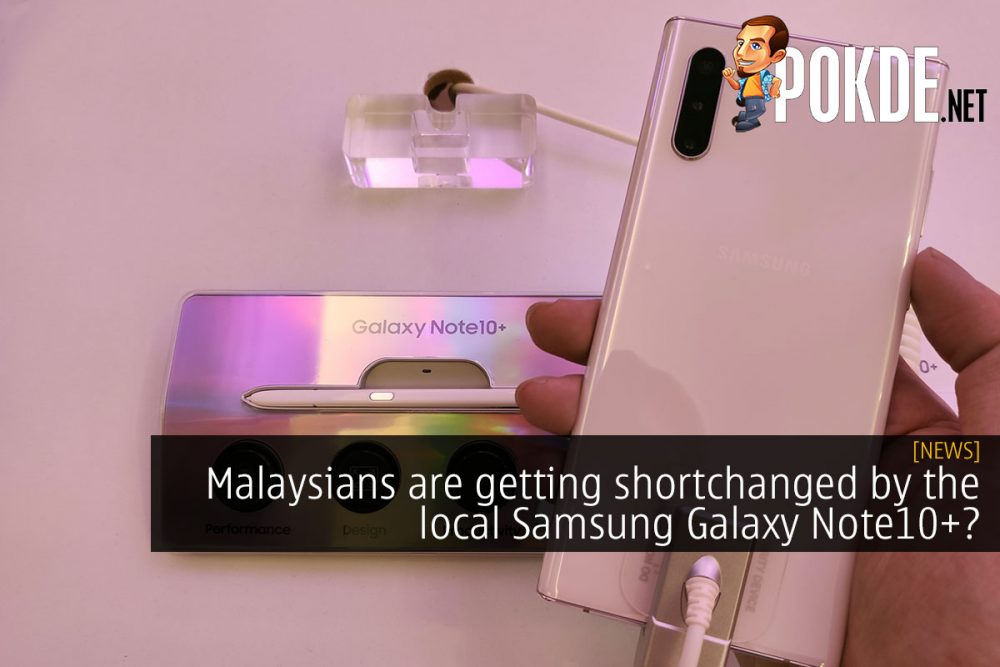 Samsung proved that they were pretty courageous by doing exactly what they trolled Apple for back then. First notches, then the headphone jack. While Apple still provided a Lightning to 3.5mm dongle in the box all the way until last year’s iPhone XS, XS Max and XR, Samsung decided to do away with it from the get go with the Samsung Galaxy Note10. Great courage there.

But Samsung’s courage doesn’t stop just there. An unboxing performed by SoyaCincau on a global set revealed that it came with Samsung’s usual OTG adapter and a microUSB to USB-C adapter. Pretty standard stuff for anyone who has used a recent Samsung flagship. However the Malaysian set does not come with any of those. 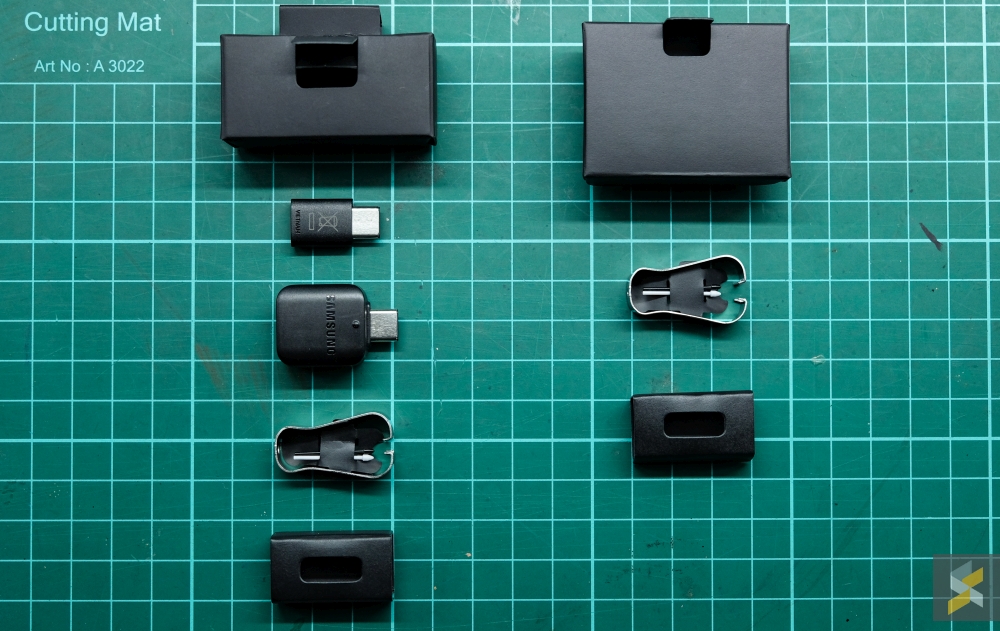 The local Samsung Galaxy Note10+ only comes with replacement S Pen nibs and the tweezers to remove them. There’s also a TPU case included with local units that the global units lack, but I am still somewhat appalled by Samsung’s decision to cut back on the contents of the Samsung Galaxy Note10+’s package for Malaysians. How much would it have saved them? RM5, at the most? It’s probably an easy purchase for some who can afford a flagship that costs RM4199, but on the flip side of the coin, I would have expected more when I pay in excess of RM4000 for a smartphone.

I do understand that there will always be minor difference in package contents, like some regions receiving cases bundled in the box, and some don’t, but this is just weird when it comes to remove some useful adapters that should come in handy, especially given how the Galaxy Note10+ is such a productivity-oriented device.

HUAWEI nova 5T Coming to Malaysia in Late August 2019
Next