Mario Kart Tour is Coming to Android and iOS Next Month 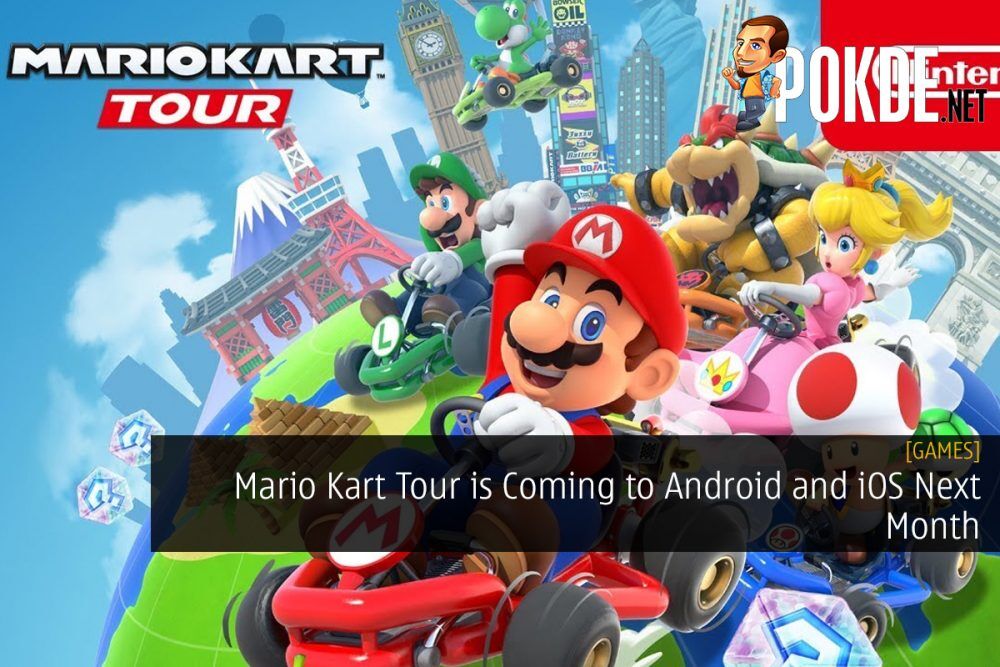 Mario Kart Tour is Coming to Android and iOS Next Month

It’s no secret that Mario Kart Tour is a mobile game for both Android and iOS. However, no one knows exactly when the game will be out. While it was initially slated for a March release, it was then delayed to a Summer 2019 release window instead. Now, we have the exact release date for the game.

Announced via the game’s official Twitter account, Mario Kart Tour will be released on 25th September 2019. Aside from the release date, not much else is known about the mobile game. More details about the game is expected to pop up in the coming weeks. For now, we do have some ideas based on beta tests of the game.

The beta version of the game is said to have gone a little crazy on microtransactions according to game industry consultant Dr. Serkan Toto.

It’s worth noting that anything can change from its beta to the final release. Hopefully, microtransactions won’t be as rampant in the final game.

Mario Kart Tour will be coming to both Android and iOS on 25th September 2019.

Pokdepinion: One of the few mobile games that I will definitely play diligently. Can’t wait for it to finally be launched.

Aiman Maulana
Jack of all trades, master of none, but oftentimes better than a master of one. YouTuber, video editor, tech head, and a wizard of gaming. What's up? :)
Pokde Recommends
AndroidAnnouncementGamingioskart racingMalaysiamarioMario KartAndroidGamingiOSMobileNews
MORE
Read More
794

Fortnite and Borderlands 3 Special Crossover Event Has Begun – #Fortnit...
Next