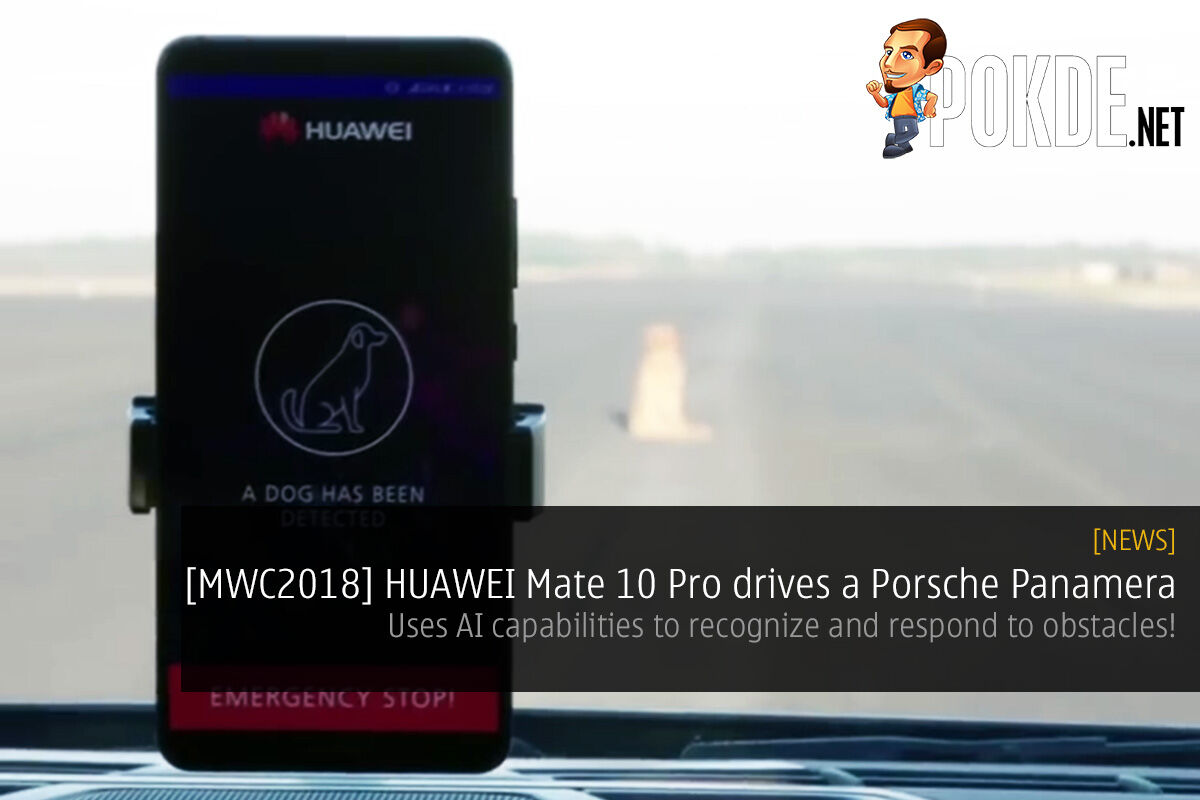 HUAWEI has been pushing the artificial intelligence (AI) feature that they have baked into their HUAWEI Mate 10 series. Being the first to cram a dedicated NPU into their Kirin 970 SoC, it is understandable that they would want to try its limits at more applications than the half-baked object recognition for its camera. What about driving a car? 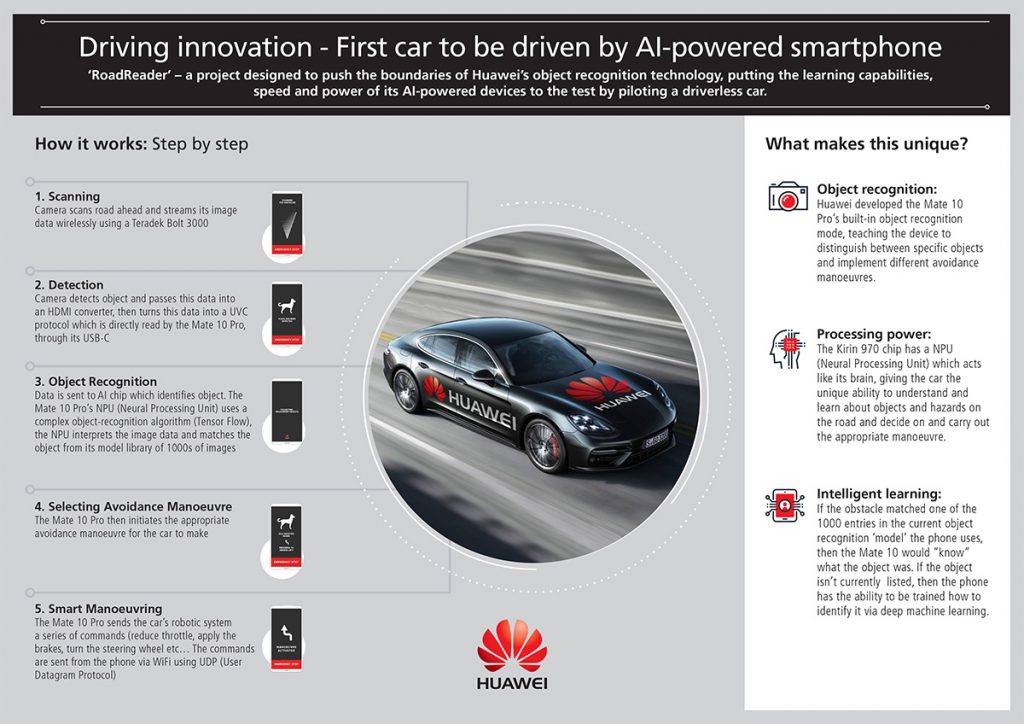 HUAWEI’s expertise in AI allowed them to use their in-house technology that is already in their smartphones now. The project serves as a proof that HUAWEI is ready for the challenges of AI in the future. They got to this level in just five weeks, so it leads to the question, what if it was given more time?

Project RoadReader is showcased at MWC 2018 and delegates are invited to teach the AI-powered HUAWEI Mate 10 Pro to identify and maneuver around objects.

Pokdepinion: Now that’s a much better use of AI than mere object recognition in the camera! I can’t wait for the day I can dock a HUAWEI in my car, and just watch it maneuver the streets.

PokdePicks:Roborock S7 MaxV Review — when did robot vacuums get so smart?
Read More
1170