Here Are The Best Smartphones In November According To Antutu
Sections
Gadget
Now Reading
Nokia Could Give Up On Light Technology With Nokia 9.2
NextPrev
Contents
2623 2
0

Nokia Could Give Up On Light Technology With Nokia 9.2 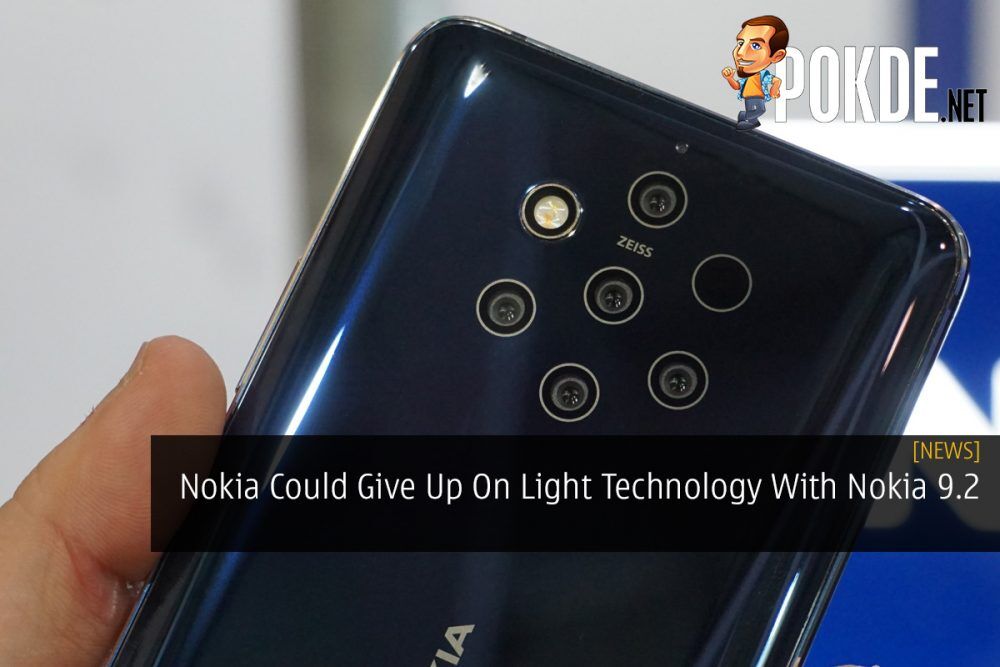 Nokia 9 Pureview is probably the company’s most ambitious smartphone where it packs a penta-lens camera setup that’s powered by Light. One may think that they would continue the tech and offer some improvements to it with their upcoming flagship smartphone but that doesn’t seem to be the case according to reports.

Despite offering 5 cameras at the back, the camera performance of the Nokia 9 Pureview is reported to be sluggish and inconsistent (we didn’t get a chance to play with it). Now with HMD’s upcoming flagship smartphone, it seems that the phone could be featuring a standard wide/telephoto camera layout, where it is said to have a “great camera” that comes with a big sensor.

Previously we’ve reported that the phone will be packing a Snapdragon 865 chipset under the hood. Aside from that, it is said to be featuring a bezel-less display and wireless charging support. Unfortunately there’s no 3.5mm port reportedly.

On the plus side, it is said that HMD Global could be offering the phone a Nokia 8-style approach when it comes to the pricing, where back then the mentioned phone was an affordable flagship at the time.

Regardless, all of these reports are not official so do take them with a little pinch of salt. We however hope that it does come into fruition and eventually make its way here to Malaysia.

Pokdepinion: It’s been a long time since HMD/Nokia released a smartphone that comes with a price tag that’s value for money. Hopefully it’ll be like Nokia 8! 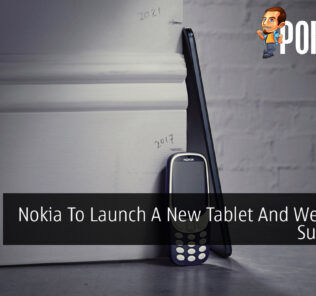 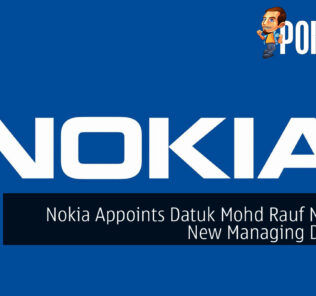 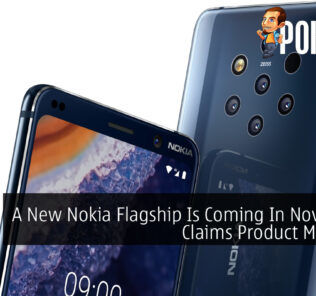 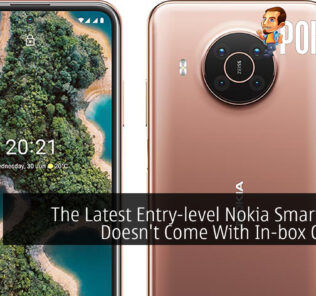 Xiaomi Looking To Collaborate With Camera Companies?
Next