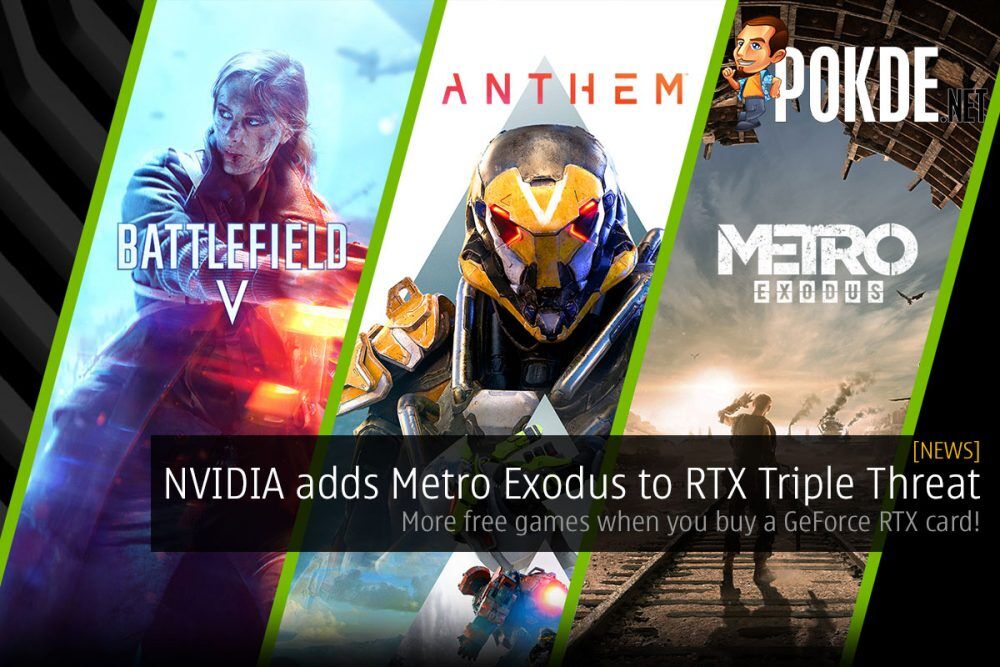 NVIDIA has just announced the latest game bundle for their GeForce RTX cards. RTX Triple Threat. An apt name considering that it now features three games instead of just Battlefield V and Anthem back then. 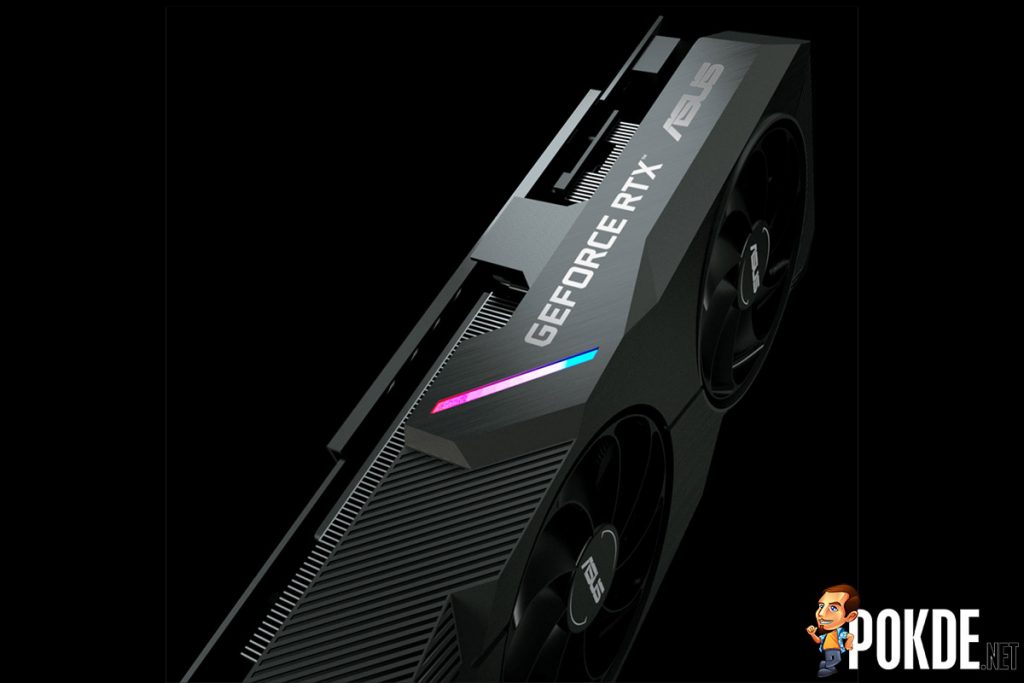 The third game added to the list is Metro Exodus, which is the latest game to feature both RTX and DLSS technologies. If you purchase a GeForce RTX 2070 or RTX 2060-powered laptop or graphics card, you can choose from either Anthem, Battlefield V or Metro Exodus.

Opting for the higher end GeForce RTX 2080 and RTX 2080 Ti cards will net you all three games from the RTX Triple Threat bundle. This also includes laptops powered by the GeForce RTX 2080, so mobile gamers aren’t left out! 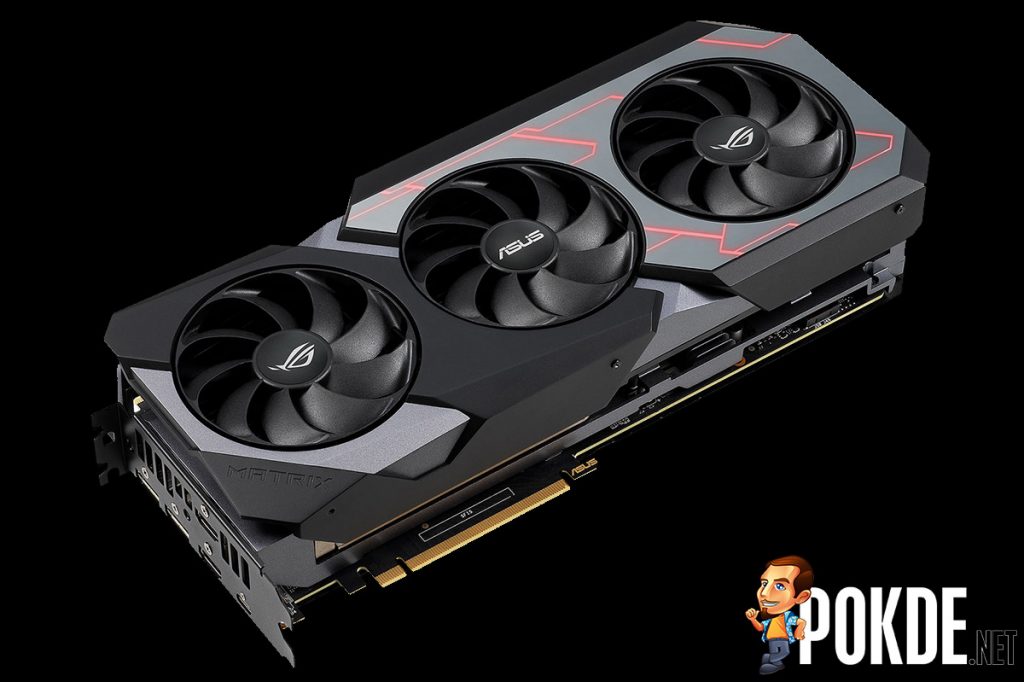 In addition to the new RTX Triple Threat bundle, NVIDIA also added more monitors to the list of G-SYNC Compatible displays, including the popular Acer ED273A monitor which is one of the most affordable 27″ curved 144 Hz FreeSync displays. The new monitors added to the list are:

The new monitor profiles are added to the latest GeForce 419.35 Game Ready Driver, which also include optimizations for the titles in the RTX Triple Threat bundle as well as Apex Legends, Devil May Cry 5 and The Division II.

This is as good a time as any to pick up a GeForce RTX-powered gaming laptop or graphics card, with more games and more monitors supported under the G-SYNC Compatible program.

Pokdepinion: NVIDIA is really bringing on the hurt to AMD with more free games and more monitors officially supported by G-SYNC Compatible… 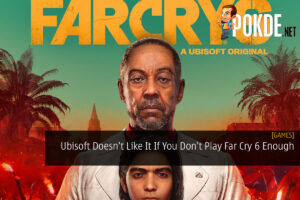